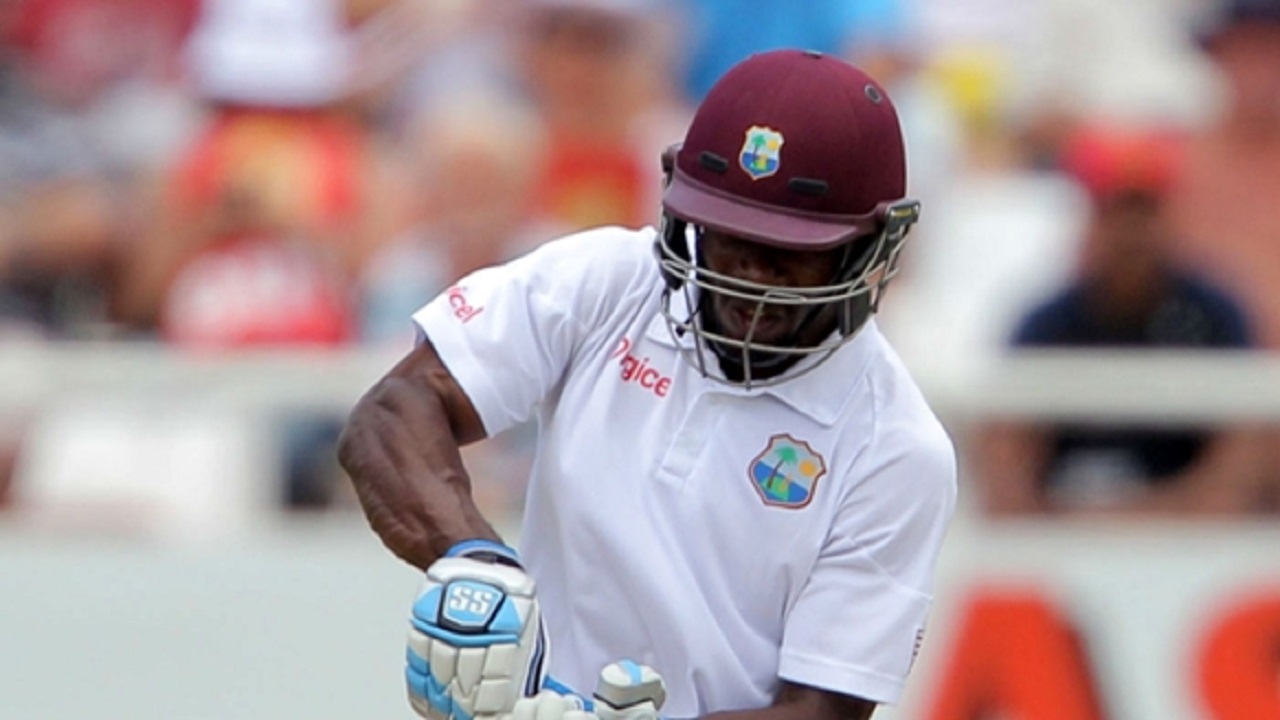 Devon Smith made an unbeaten 50 as inclement weather swallowed up huge amounts of day two of the second Test between West Indies and Sri Lanka at  Gros Islet in St Lucia on Friday.

Amid three rain delays that meant only 42.3 overs were bowled, the Windies reached stumps at 118-2 to trail Sri Lanka by 135 runs and keep a strong position heading into a third day that will start early.

Smith and Kraigg Brathwaite (22) put on 59 for the first wicket until the latter was caught behind off Kasun Rajitha (1-25) for his maiden Test scalp.

The left-handed Smith remained immovable despite rain frequently forcing the players from the field, making 53 not out with a quartet of fours and one maximum.

The Windies lost Kieran Powell to Lahiru Kumara (1-48) for 27, with Shai Hope unbeaten on two alongside Smith in the middle.

West Indies are leading the three-match series 1-0 following a 226-run victory  in the first Test at the Queen's Park Oval in Port of Spain.