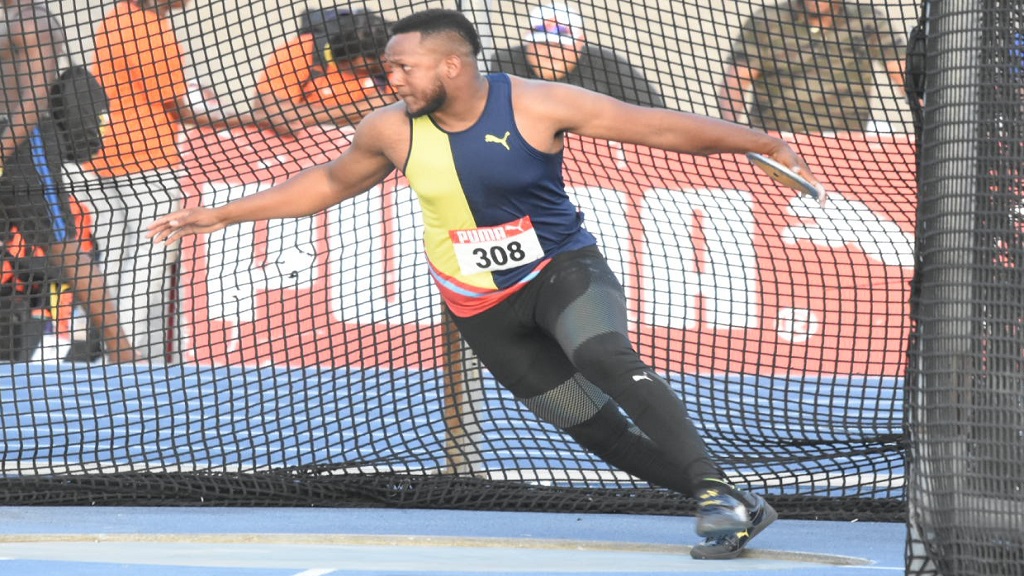 Traves Smikle competes in the men's discus at the JAAA/Supreme Ventures National Senior and Junior Championships at the National Stadium on Saturday, June 22, 2019. (PHOTOS: Marlon Reid).

World-leading discus thrower, Fedrick Dacres,  suffered a rare defeat at home as his training partner Traves Smikle beat him for the national title at the Jamaica Athletics Administrative Association (JAAA) Supreme Ventures National Senior and Junior Championships at the National Stadium on Saturday.

Smikle, a former Calabar High standout, led from his first throw, getting the discus out to 63.66 metres, a distance Dacres, who has thrown over 70 metres this season, would not match.

The 27-year-old Smikle, who was winning his third national title, following wins in 2011 and 2012, would increase the distance to land a best throw of 64.50 metres. 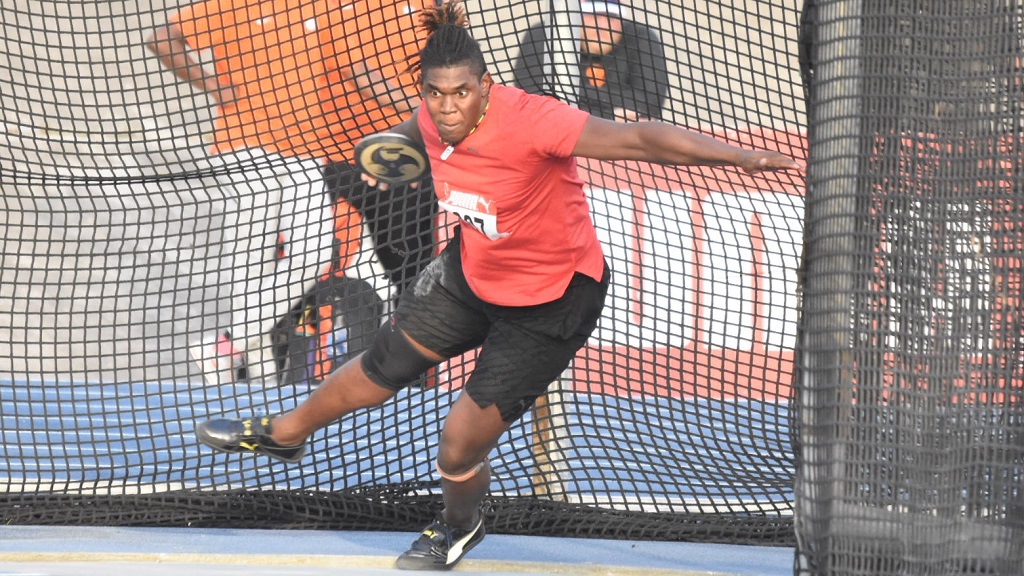 Dacres, who last week established a new national record of 70.78m at the Rabat Diamond League, ended up second with a best of 63.49 metres, well below his best, while another former Calabar High School standout, Chad Wright, who threw 60.66 metres, finished third.

With the IAAF World Championship in Athletics qualification standard set at 65 metres, barring injury, both Smikle and Dacres will be on the plane to Qatar for the championships from September 28 to October 6 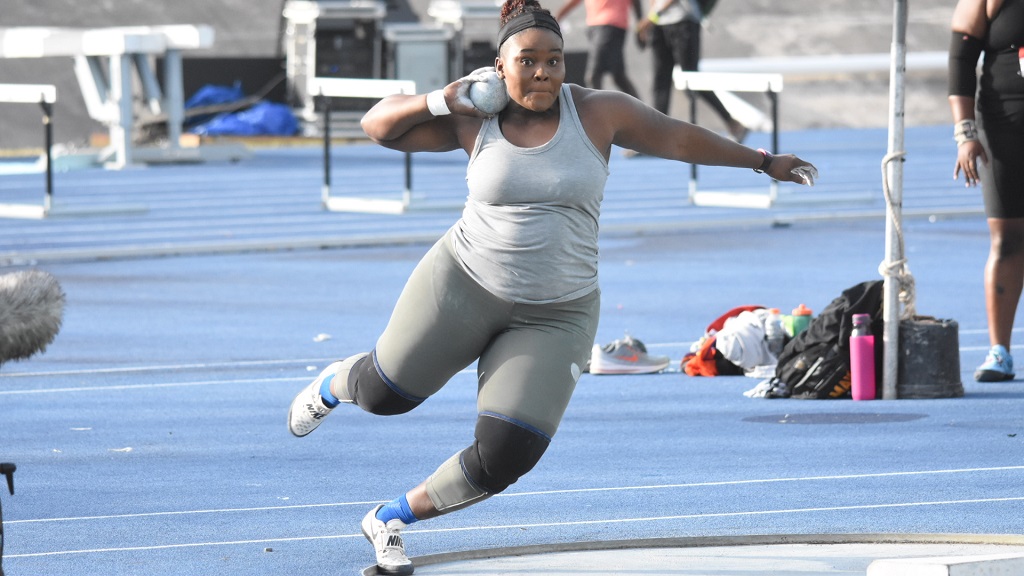 Thomas-Dodd, the 2018 World Indoor silver medallist, owns the third best throw this year with a personal best and national record mark of 19.48m.

Finishing second in the was Lloydricia Cameron with a mark of 16.89m and third went to Nayoka Clunis with a 16.34m effort.

The IAAF World Championships qualifying standard for the women’s shot put is 18.00m.

Another national record holder, Shadae Lawrence also punched her ticket to the World Championships after winning the women’s discus throw final with a throw of 61.14m.

The NCAA third-place finisher this year in Austin, Texas, was going beyond the 61m barrier for the fourth time this season.

Shanice Love, who also has the world championships entry standard, got second with a mark of 59.05m, while Samantha Hall had a season-best effort of 57.25m for third.

Love owns a personal best of 62.69m, set this season at the NCAA championships in Texas. She also has four throws that sit at 61.04m or further this season.

The senior athletes are hunting for places on Jamaica's team to the IAAF World Championships in Athletics in Doha, Qatar from September 28 to October 6 and the Pan Am Games from August 6-11 in Peru.