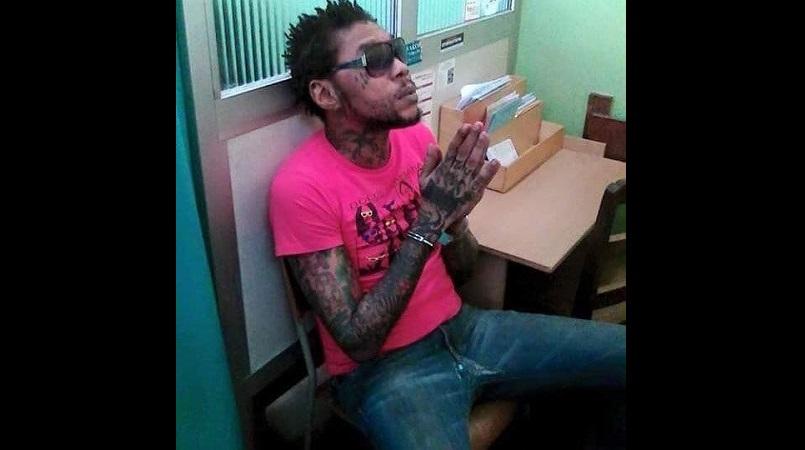 Incarcerated dancehall star, Adidja ‘Vybz Kartel’ Palmer, is celebrating some good news as Jamaica’s Court of Appeal has shaved roughly two-and-a-half years off the time he and his co-accused must spend behind bars before being eligible for parole.

This means that Kartel will now be eligible for parole after serving 32-and-a-half years of his life sentence instead of the previous 35 years. The famed entertainer was sentenced to life behind bars in 2014 for the 2011 killing of his former associate, Clive ‘Lizard’ Williams, whose body was never found.

The development follows the ruling that was handed down by the Court of Appeal on April 3, when it upheld his murder conviction.

Related article :Vybz Kartel: From 'teacha' to prisoner - a timeline of events

A three-member panel of the court, headed by president, Dennis Morrison, indicated then that they would address the matter of sentencing at a later date, after receiving submissions from Kartel’s legal team.

The legal team for the self-proclaimed ‘World Boss’, which is headed by Queen’s Counsel, Tom Tavares-Finson, has indicated that they will be taking the matter to the United Kingdom-based Privy Council.