Small herb farmers to get special permits under concession arrangement 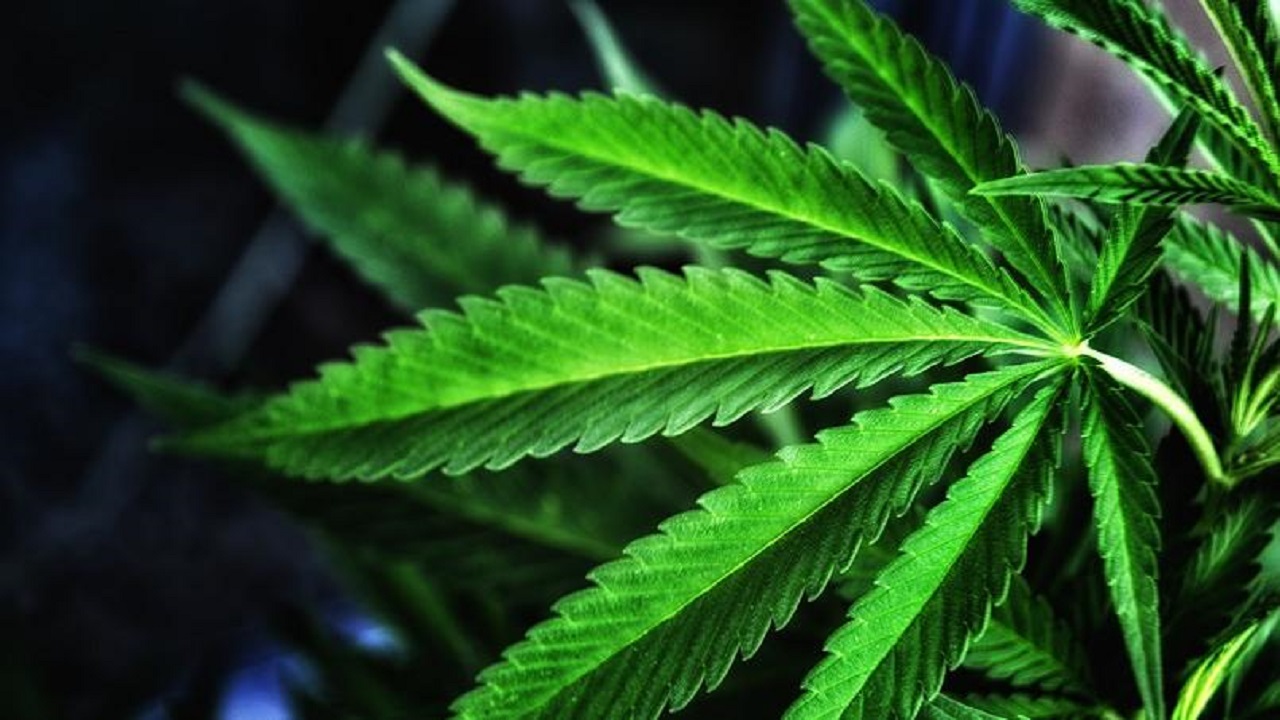 Jamaica’s small medical cannabis farmers are to be granted two-year licences by the Cannabis Licensing Authority (CLA) as an opportunity to legalise their statuses while bringing their operations to the required level.

According to Acting Senior Legal Officer at the CLA, Sheldon Reid, this is to be a major part of the Cultivator’s (Transitional) Special Permit Policy which is currently at an advanced stage of completion and will allow the small farmers to benefit from concessions.

The concessions are to include reduced and deferred fees and variations in existing infrastructure and security arrangements.

The special permit is also to allow the small farmers to continue to cultivate during the period.

The move is to appease small local cannabis growers who have been arguing that the tier-one fee of US$1,000 to license is prohibitive to them now that the industry has become legal after they were persecuted and criminalised before.

“We want to give you this permit for you to cultivate your cannabis where you are, and for two years. We want you to use that time to develop your facility to the standard that is needed for licensing, and after the two years, you can apply for your licence,” said Reid.

According to him, once the policy is completed, it will legalise more small farmers who he said are cultivating at a high standard although being illegal.

“Some of the sites that we have visited, the farmers are very organised. They use organic material and we were pleased to see that they are ready to transition in terms of what they are doing on the ground now,” he said.

Reid stated that the small farmers will, however, have to have legitimate access to the land they will be cultivating on, and have the ability to fence it up to five feet.

Meanwhile, according to Reid, mother farm arrangements are also being considered as part of the framework for the special permit.

“If you have one transitional permit holder who is selling his ganja to a licensed processor or cultivator, what we would want is an arrangement where the licensed cultivator or processor — big brother or mother — helps him with building out his facility to reach the standards. He helps him with cultivating his ganja according to a certain standard,” Reid stated.