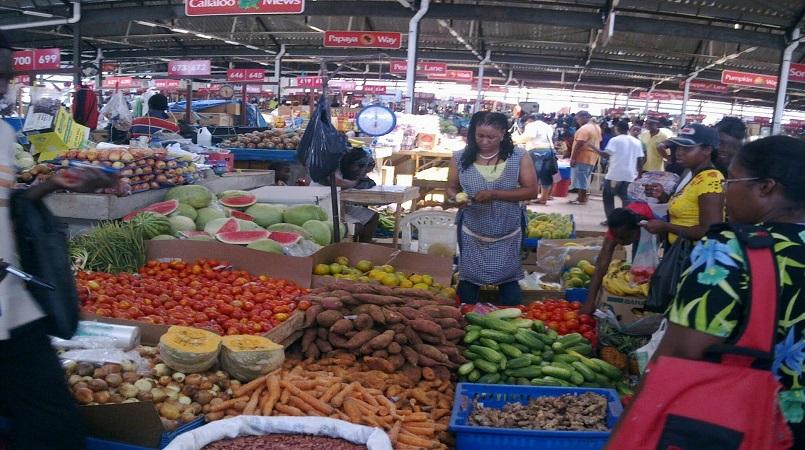 The increase in prices normally associated with the slide in value of the Jamaican dollar, is being moderated by the level of competition among goods and service providers locally, says Curtis Martin, managing director of JN Bank.

Martin explained that increased flexibility in the Jamaican economy means that local substitutes can often take the place of imported goods and services, therefore, limiting the impact of price increases resulting from local currency depreciation.

“Goods that have a large level of local content are not likely to see any major movement in prices,” he stated, adding that, “Someone in Clarendon growing yam and using water from the river would not be under any immediate pressure to raise prices.” 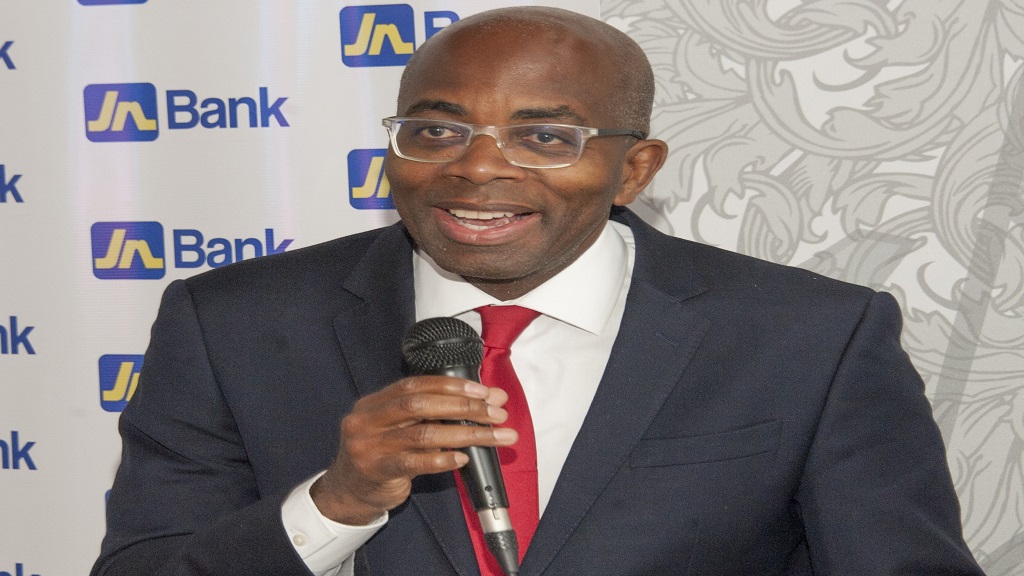 “Some local producers could actually benefit from depreciation,” Martin declared. “To the extent that their goods have limited imported content, they could gain an edge over the competing goods more heavily impacted by a sliding dollar.”

Inflation remains within its target range of four to six per cent, despite the slide in value of the local currency since the start of the year, says financial analyst Orville Johnson.

Calculated by the Statistical Institute of Jamaica (STATIN), inflation is the formal measure of the change in the general price levels of consumer goods and services, purchased by private households.

One of the main concerns about depreciation in the dollar is that it will push inflation above normal levels, Johnson stated. While there has been some increased inflation this year, this factor has remained under control.

“From January to October this year, inflation was 4.4 per cent, against 3.7 per cent for all of last year,” Johnson said, noting that, “The data from the Statistical Institute of Jamaica is clearly showing higher inflation, but not to an extraordinary degree.”

The analyst cautioned that the movement in prices over the year for someone who is heavily reliant on imported goods would probably be much higher than the overall national inflation measure.

Donovan Wignall, President of Micro Small and Medium Enterprise (MSME) Alliance, said members of his organisation have been concerned that the fall in value of the currency will trigger a spiral in prices.

“The depreciation will force price increase across the board,” Wignall said. “As prices go up, everything which touches the dollar will also move.”

“We are worried about additional pressures as staff members ask for compensation for their increasing expenses,” Wignall explained. “The usual mechanism is to pass on this increase to customers.”

In a move to allay such concerns, Prime Minister Andrew Holness was reported as saying earlier this month, that there had been a shift in focus by the country’s financial management authorities. He pointed out that the main interest was no longer the foreign exchange rate, but containing inflation.

No complaints about prices

Racquel White, director of research at the Consumer Affairs Commission (CAC), said the commission had recorded no complaints since January, regarding the fall in value of the dollar on the foreign exchange market.

The CAC is the government agency established to inform and educate consumers to protect themselves in the marketplace. Complaints are registered by consumers having an issue with a particular company or organisation.

“In so far as advice to consumers purchasing foreign exchange, this would not significantly differ from advice for purchasing any product,” White said in a statement. “We encourage shopping around for the best rates before a decision is made and depending on the volume required, one could perhaps negotiate rates with your financial partner institution.”

The JN Bank managing director advised small players in the foreign exchange market to: “Develop a close relationship with your bank relationship officer, who is closer to the exchange market and can indicate the likely trend. One problem I see is that non-financial organisations sometimes come to the market at the wrong time and buy at higher prices. You need to keep informed about market developments.”

‘Businesses see sliding dollar as a deterrent to investments plans’

BOJ intervenes in market; stipulates that funds be resold to end users