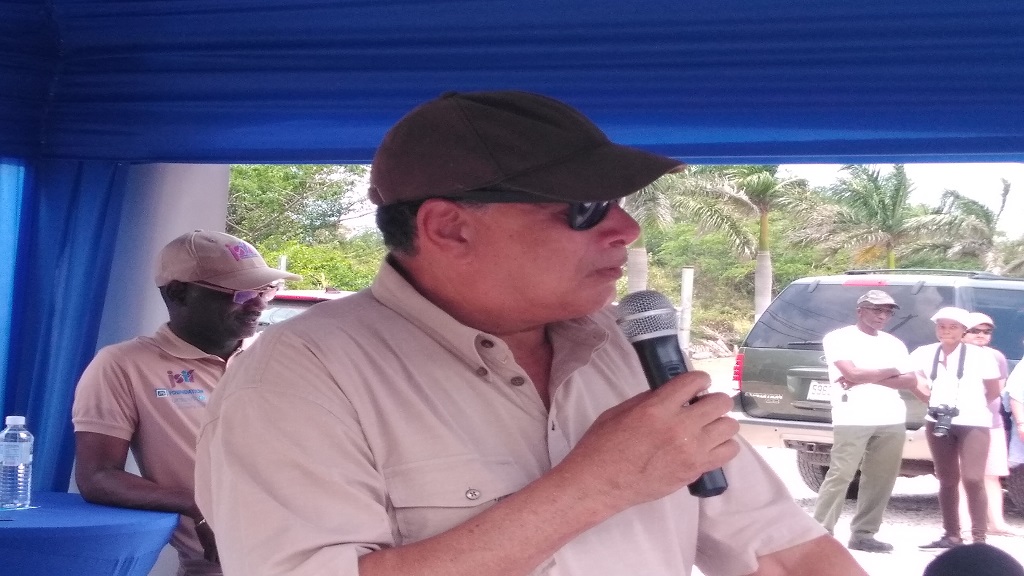 Montego Bay Mayor, Homer Davis, says there is a move afoot to have the freedom monument in the historic Sam Sharpe Square area of the Second City to a more prominent place there.

"As a municipality and the mayor, I have started the process of having the freedom monument relocated from the backyard of the Montego Bay Cultural Centre to a location which gives it the pride of place which it deserves," stated Davis, who has on previous occasions called for the relocation of the monument.

He was speaking at a Special Memorial Tribute honouring National Hero, Samuel Sharpe, in Montego Bay on Thursday.

The 10-foot-tall monument has the names of 500 slaves, including Sharpe’s, who were executed in the Christmas Rebellion of 1831-1832, listed.

Mayor Davis said a vast number of persons are not aware of the existence of the monument, due to its present remote location.

"I am not sure if many of you who are here this morning even know that there is that freedom monument that exists at the back of the civic centre building with all the names of slaves who paid that ultimate price," he stated.

Two years ago, Minister of Culture, Gender, Entertainment and Sport, Olivia Grange, announced that the Special Memorial Tribute honouring National Hero, Samuel Sharpe, will be among the official activities of Labour Day annually.

Emancipation monuments of the Caribbean