Slain soldier 'felt uneasy over suspicious-looking men ahead of party' 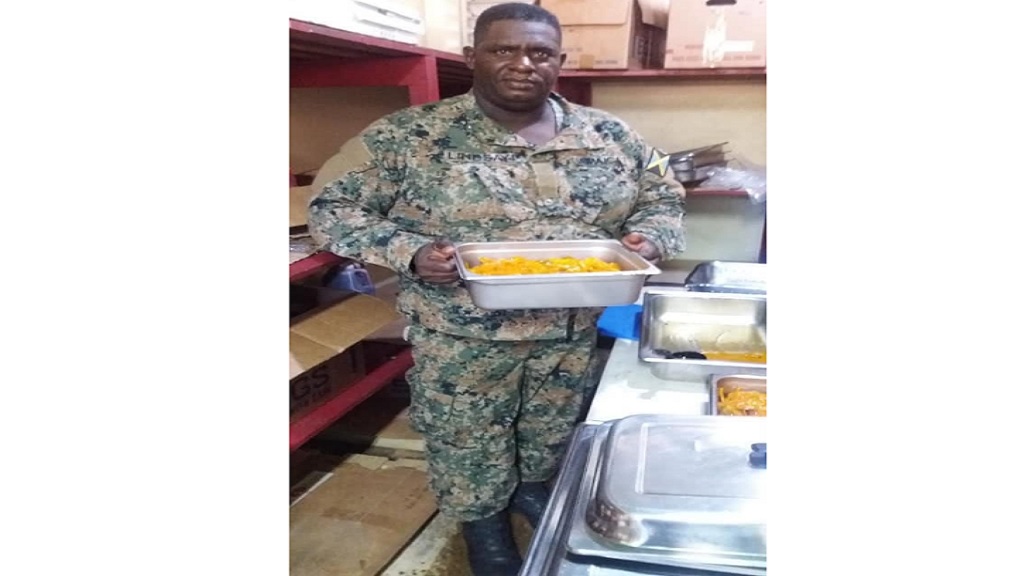 A Jamaica Defence Force (JDF) soldier who was shot dead at his birthday party at a Clarendon sports bar on Sunday morning, had reportedly expressed uneasiness over what he said were "suspicious looking men" lurking around the venue ahead of the event.

Forty-seven-year-old Private Paul Lindsay was reportedly shot eight times towards the end of the elebrations, which were held in the Clarendon Park/Toll Gate area of the parish.

Police are following a number of leads which they are hoping could assist them in solving the murder case. This possibly includes information from a voice note circulating online which, contrary to initial reports of a lone gunman, suggests involvement of multiple gunmen and that the perpetrators may have been around the venue, hours before the function, planning the attack.

The voice note claimed that the soldier's suspicion was aroused after seeing the men, who reportedly fled after realising their presence had been detected. Lindsay reportedly expressed his suspicion to at least one of his relatives.

When contacted by Loop News, police insiders declined to comment on the voice note but said they would be reviewing all information received regarding the case and would not be brushing aside any news regarding the murder.

“Information is floating around suggesting a number of things... we cannot say what is true but we will be looking at all angles,” said a senior police officer who asked not to be named.

Initial reports were that a lone gunman entered the bar and fired multiple shots, eight of which caught Lindsay between the torso and knees.

It was the second fatal shooting of a JDF soldier within recent weeks in the parish that has been under criminal siege for months.

Another JDF Private, Allan Oswald was shot dead, and two other persons injured in an attack on June 23 at Woodside in Clarendon, where the army man had reportedly gone to have repairs done to a motorcar.