Slain JUTC employee was preparing to bury his dad 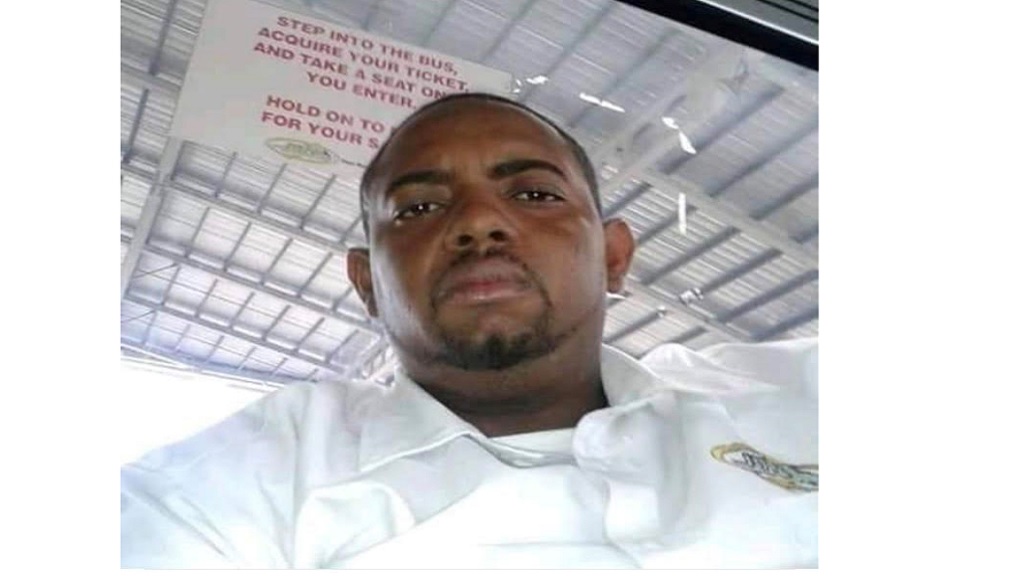 Thirty-six hours after two transport operators were brutally killed in separate incidents on roadways in the Corporate Area, scores of Jamaicans continue to grapple with the tragedies.

The pain and anguish that have been associated with the tragic developments have particularly struck the Donaldson family in Portmore, St Catherine.

This is after one of their own, Mikkel Donaldson, otherwise called 'Biggs', a 34-year-old Jamaica Urban Transit Company (JUTC) driver/mechanic, was shot dead by gunmen in New Kingston.

The death was the second to take place in the family within the past two weeks.

Police sources told Loop News that it was just earlier this month that Mikkel’s father, who was a district constable, was at home fixing his roof when he fell and was seriously injured.

He was rushed to a hospital, where he later succumbed to his injuries, police officers who knew the man well told Loop News.

The death of the senior Donaldson left a number of persons, including senior members of the Jamaica Constabulary Force (JCF), in mourning.

Left to grapple with that tragic lost, Mikkel was said to have taken on the responsibility to assist with the preparations to lay his father to rest.

In fact, just last Saturday a vigil was held in memory of his dad, a senior officer from Half-Way-Tree Police Station in St Andrew.

And with his family preparing to bid a final farewell to the senior Donaldson in a matter of days, little did they know that things would get worse, as life was about to throw another devastating blow in their direction.

“The youth just about to bury his father and to see him go to work, just get a call to tend to a bus that broke down on the side of the road, and men just drove up and shot him 12 times. He never deserved that,” a distraught police officer who knew Mikkel’s father told Loop News.

Authorities seeking to find answers say they have since learnt that the killing of the 34-year-old JUTC employee was believed to have been an act of reprisal.

The police said hours before that tragedy, a taxi operator, 37-year-old Akeeno Britton, otherwise called 'Bubinile', was fatally stabbed, reported by another JUTC driver, along Washington Boulevard in St Andrew

The development has since triggered tensions between some taxi operators and some employees of the JUTC and led to drivers of the state-owned bus company withdrawing their services on Tuesday.

This caused chaos among commuters across the Kingston Metropolitan Transport Region (KMTR), which covers wide sections of St Catherine.