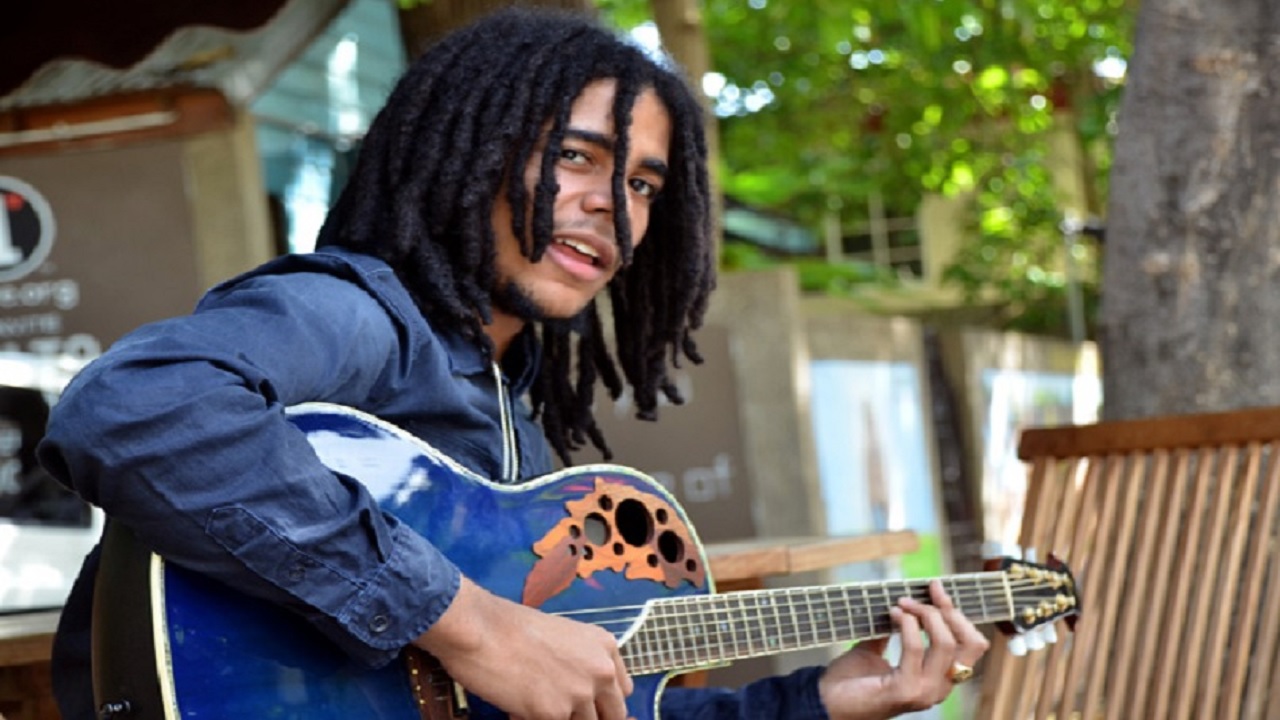 The lyrics and rhythm of the song make it a fitting battle cry for the contestants of Jamaica’s sole official obstacle race course event. In addition to its use in promotional videos, Lions will serve as the soundtrack for the introduction of the teams for eliminations next month, the semi-finals on September 2nd, and the grand finale September 3rd when the top five teams compete for the coveted title.

Now in its second season, the Guardsman Games challenges participating teams to complete 25 obstacles over a six-kilometer course of rugged terrain. In addition to the trophy, the teams compete for cash and prizes. Part proceeds from the competition this year will be donated to the Boys of Hope programme for at-risk youth.

It was this charitable component that sealed Skip’s decision to not only grant producers the use of the song, but to do so free of charge.

The rising young singer/songwriter hopes that the message of Lions will further inspire and encourage others to use their voice to champion worthy causes.

Guardsman’s PR, Marketing and Advertising Director, Sheila Benjamin Mcneill, in expressing gratitude to Skip Marley, said:  “We wanted Skip Marley’s Lion to be our theme song for the Guardsman Games because the lyrics, especially the chorus, is empowering and motivating, not only to those who will participate in the Games, but to the Boys of Hope who are the recipients of the charity.

"We hope to inspire these young men to be strong and resilient no matter what they are faced with. Guardsman wants to start a movement of empowering good in this internet enabled world.  We want to promote speaking out against injustices and this song speaks directly to that. Additionally, in a small way, the Games logo is a lion, so it was a no brainer for us to use it as the theme song,” she said.