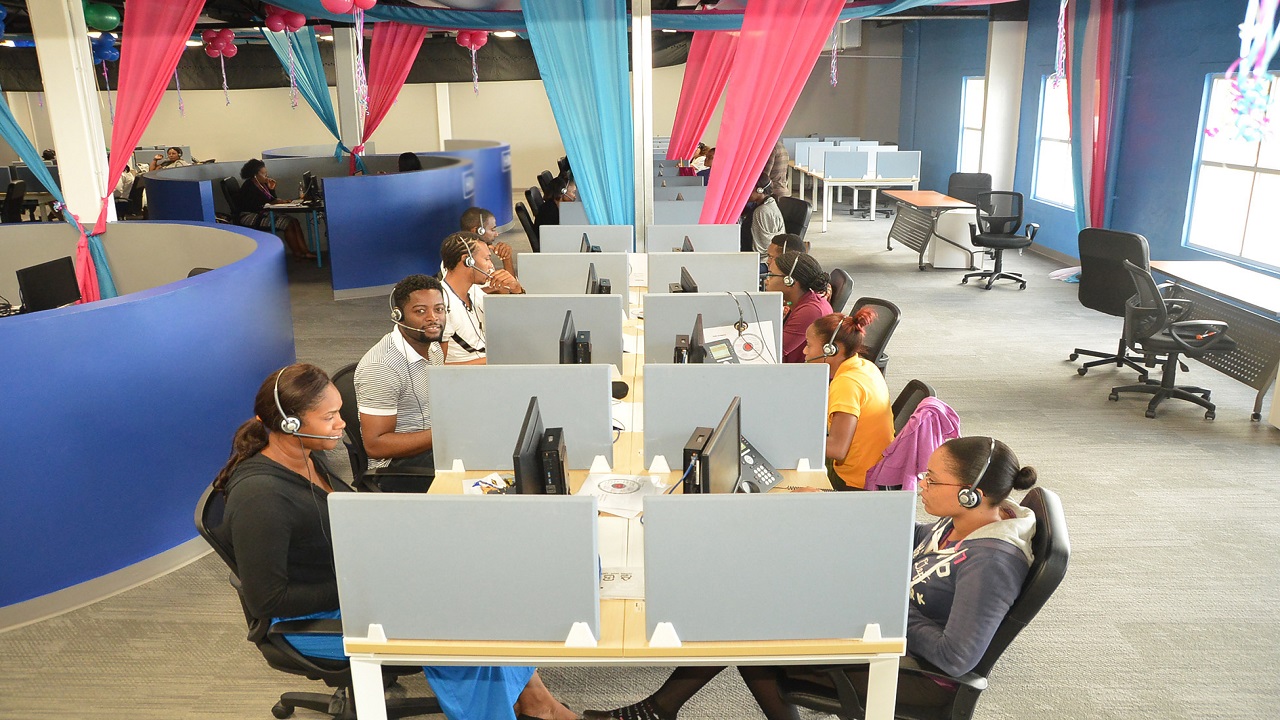 The local Business Processing Outsourcing (BPO) industry is expected to grow by an estimated 5,000 jobs in the fiscal year 2019/20, according to Jampro - the state agency with responsibility for investment promotion.

The BPO sector is now one of the largest sources of employment growth in Jamaica, with over 38,000 persons employed.

The estimate for the fiscal year, according to Jampro, is based on the average growth of the sector.

“Growth is expected to come from both current and new companies, as we actively work to promote the sector to new investors and potential global outsourcing clients,” the agency said.

There are currently over 60 companies engaged in business process services in Jamaica.

Globally, Business process outsourcing (BPO) is as one of the fastest-growing sectors, expanding with growth in technology.

Yoni Epstein, head of BPO firm ItelBPO, pointed out that a strong trend is a growth in the global skills sector (GSS)/BPO and other IT-enabled services.

This segment, he outlined, has brought an estimated investment spend of approximately US$400 million to Jamaica per year.

There are now over 60 companies operating mainly in Montego Bay, Mandeville, Portmore, and Kingston.

Employment to the BPO sector has tripled from a base of 12,000 in seven years to the current figure of 38,000 jobs.

Jampro told Loop News that within the sector there is now increased competition amongst companies for talent.

Commenting on other changes occurring, the agency said, “as the industry matures there is expected expansion into legal process outsourcing, shared services (such as finance and accounting), as well as, IT and software development."

"Companies are seeking newer and improved facilities to accommodate employee growth and the government also seeks creative ways to up-skill local talent to prepare them for the changing future of work," Jampro added.

On the subject of payment received by workers in the BPO sector, JAMPRO commented: “We expect wages to improve with the expansion of the sector into other shared services such as finance and accounting, legal process services and IT services.”

“There is also a range of benefits and incentives, which allow employees to earn more than what is listed as their base wage rate,” Jampro added.

It also said that there is also job growth and related government tax revenues, which create a multiplier effect for services around the BPO sector.