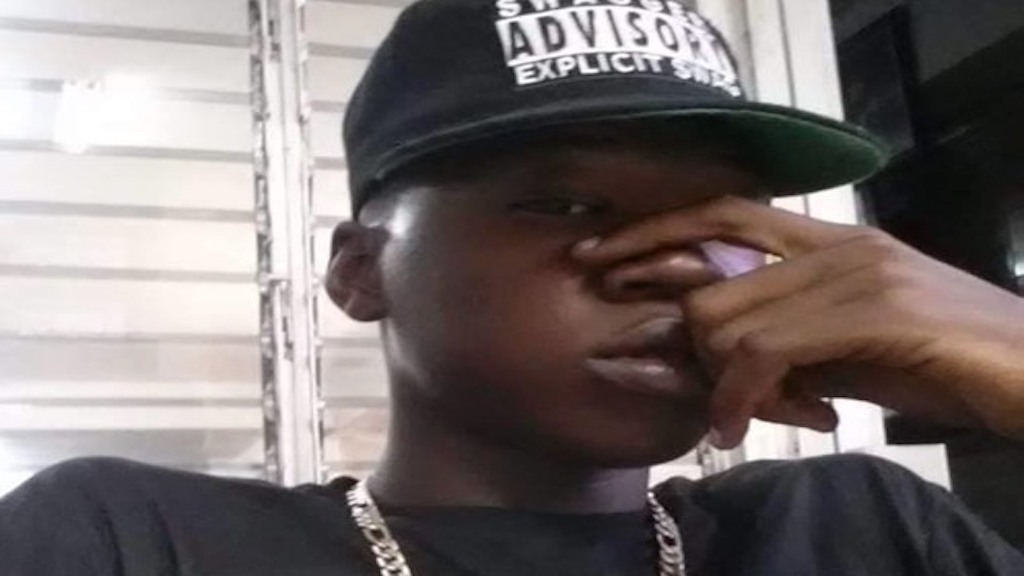 East Syde Records dancehall artiste Skillibeng is generating a big buzz in the eastern end of the island with his witty rhymes, unique delivery and new age flow.

He is the latest artiste representing for the parish of St Thomas in dancehall. Fans are immediately curious about his stage name, 'skillibeng', which is a popular slang or toasting style in the world of dancehall, used by deejays from the 1980s and early 1990s.

"The name Skillibeng is a representation of Jamaican music overall, because it is a word people automatically associate with dancehall and reggae, so it connect but I have a different more modern approach to the artform," the artiste whose real name is Emwah Warmington, said.

He grew up in the district of Lyssons in Retreat, St Thomas where he attended Morant Bay High school. He participated in a dance group while in high school as he was naturally drawn to entertainment. He also got the nickname Skillibeng from his high school friends.

Once he left high school, he began to pursue music and he landed a big break when he recorded 'Brain Parts' on the Purge rhythm made popular by Vybz Kartel's 'CT Scan' hit.

"I got great feedback from the public to this song, especially in St Thomas but I was young at the time without proper guidance so I didn't want to just jump in the music without a plan, or a management structure," he said.

Through a high school friend, Tajay 'Dippa East' Edwards, he made a link with East Syde Records chief executive officer Romaine McFarlane and they began to build a musical chemistry.

He released a single called 'Life Ah Life' that on the East Syde Records label in December 2018. It is now available on several major digital music platforms.

"This song has soothed a lot of people and is still doing so at the moment. No negativity, just a positive vibe, it already has over 120,000 views as people are gravitating towards it in a real way and we will be stepping up the promotion even more in March," Skillibeng said.

He will also be releasing his highly anticipated 'Prodigy' mixtape.

"This mixtape ah pure gold, the hottest mixtape in a while now," he said.

Prince Levy hits out against absentee fathers with 'Love You Mama'