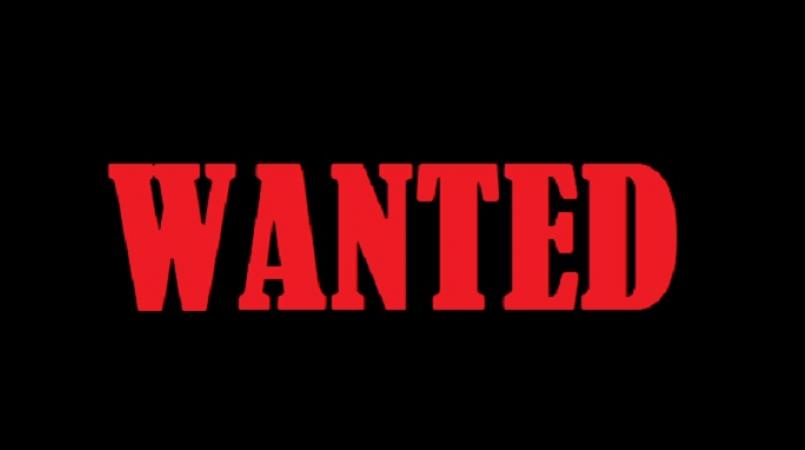 The Trelawny police have listed four alleged members of the dangerous Ski Mask gang which originated in the bordering parish of St James, as being wanted for various serious crimes, including shootings and murders, that have been committed in the neighbouring parish.

The  four are Adrian Walker, also called ‘Lippy’, who is said to be the leader of the gang; Robert Miller, Oshani Johnson and a man known only as ‘Oshane’ or ‘Bobby Reds’.

The four are being asked to surrender themselves to any of the nine police stations in Trelawny, or any other police station of their choice.

Speaking to reporters in Falmouth, head of the Trelawny Police Division, Superintendent Dwight Powell, said the four men are based in Bunkers Hill, Trelawny, where they have been terrorising community members.

The gang originally operated out of Barrett Town in St James, but was believed to have been crushed when six of its members were killed during a confrontation with the security forces in Goodwill, St James in 2017.

However, the emergence of remnants of the criminal outfit in Trelawny has brought serious relevance back to their operations, and only Wednesday of this week, the group reportedly engaged a police military team in a fierce gun fight in Bunkers Hill, in which there was no reported casualty on either side.