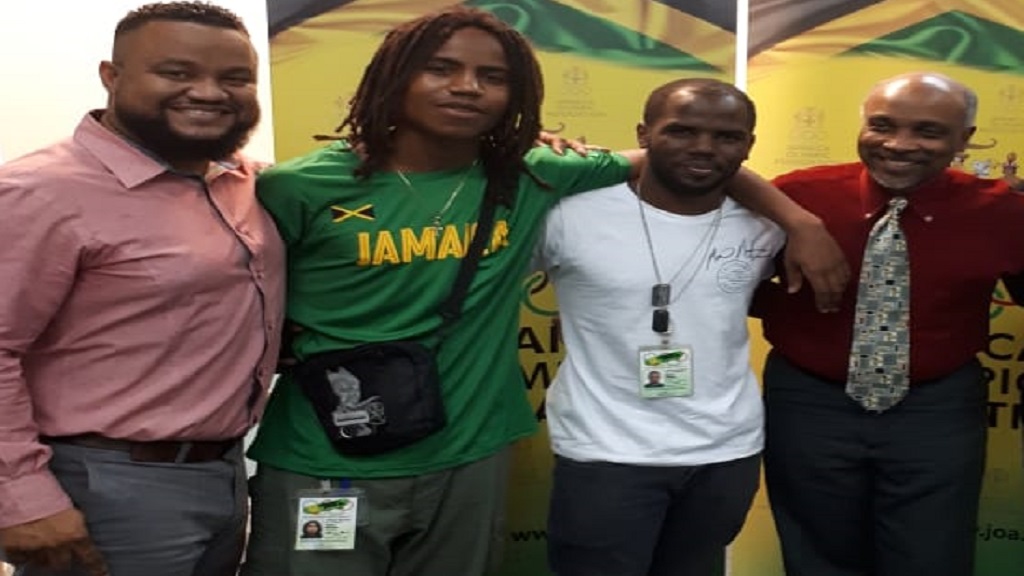 The chances of Jamaica’s history-making skateboarders to claim a spot at the 2020 Olympics could be significantly enhanced with their own training venue at home.

Tafari Whitter and Mario Notice are chasing the Olympic dream despite not having a facility to train in Jamaica.

Both riders scaled unprecedented heights by Jamaican sportsmen upon becoming the first to participate at an Olympic qualifier, when they represented Skateboarding Jamaica Limited (SJL) at the World Championship Global Open Qualifier in Rio de Janeiro, Brazil, just over a week ago.

A total of 80 athletes participated at the championship, one of three to select qualifiers for the Olympics. The top 30 in the combined Qualifiers will advance to the 2020 Games in Tokyo, Japan.

Whitter has already put himself in line for a spot by placing 27th in the Qualifiers in Brazil, that was hosted by World Skate, SLS and California State Parks. Notice, on the other hand, placed 72nd, but has opportunities to still make the Tokyo cut, at the other qualifiers.

President of SJL, Ryan Foster, noted their achievement and the association’s ambition to create a facility for the sport, that would help in strengthening their chances.

“The performance of the skateboarding team to Brazil was historic to say the least. Jamaica was the only Caribbean country participating in the qualifiers,” highlighted Foster.

“Skateboard Jamaica’s team is well on the way to being one of the 10 sporting disciplines in Tokyo. Tafari and Mario did Jamaica proud and has placed the Jamaican team right in the spotlight for creating history,” added Foster, in a clear reference to the Jamaica Olympic Association (JOA) campaign to qualify 10 sporting disciplines for Tokyo 2020.

Foster, who is also General Secretary of the JOA, continued: “As President of the Olympic body responsible for skateboarding in Jamaica, I am extremely proud of the performance, especially in light of the fact that Jamaica does not have a skate park.

“Skateboarding Jamaica Limited will be working with all key stakeholders to ensure that Jamaica has its first skate park,” emphasised Foster.

Canada, Germany, France, USA, Japan, Brazil, Netherlands are some of the countries that participated in men’s Global Open Qualifying.

Whitter, who has extensive experience with Skate Parks, made a strong run in heat six. He attempted the main obstacles on the SLS street course and gained more points for his success in the larger and more difficult obstacles.

Christopher Samuda, President of the JOA, expressed confidence in their qualifying chances.

“I have every confidence that our member, Skateboarding Jamaica, under the strategic presidency of Ryan, will give Jamaica another flagship sport. Our vision at the JOA is clear; invest in talent, inculcate the values of discipline and commitment in the talent and inspire the talent towards ground-breaking successes,” said Samuda.

“Skateboarding Jamaica has embraced this vision and is pursuing a mission of building out the infrastructure of the sport extending its reach to the youth and creating partnerships for the benefit of the sport. That's why the JOA continues to give its support,” explained Samuda, about the movement that has already caught the eyes of the world.

Given their performance at the World Championship Global Open, World Skate, SLS, California Skate Parks, have indicated their readiness to contribute and build an official skate park in Jamaica.

Under the World Skate regulations, each national federation will host two national competitions for both seasons. Season One runs from January 1 until September and Season Two runs from September until May 2020.