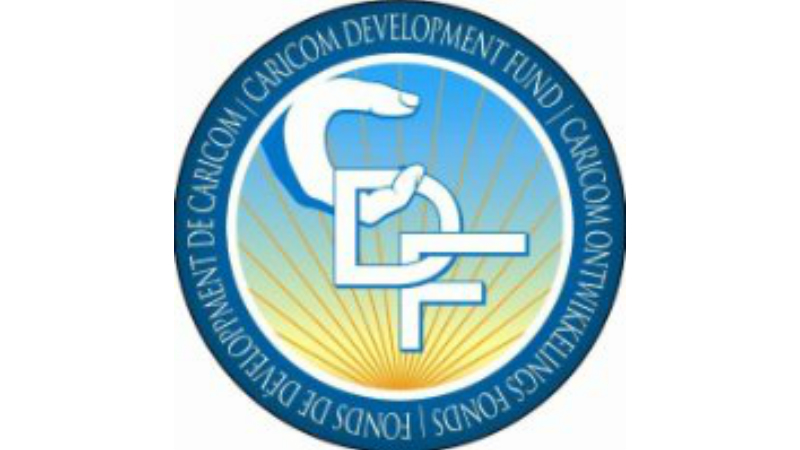 The CARICOM Development Fund (CDF) has a number of initiatives earmarked, but to make them a reality more resources will be required than it currently has at its disposal.

He says all contributing member countries understand this, which is why they have renewed their commitment to the replenishment of the Fund during this second cycle. However, with tough fiscal circumstances, he noted contributions have been slower in coming than expected.

He said the CDF can participate in large projects by joining forces with other development agencies. In this regard, he referred to their collaboration with the Caribbean Development Bank (CDB) in financing the reconstruction of the Haulover Bridge, as a component of the Philip Goldson Highway project in Belize.

The CDF, he cited, can also explore ways to participate in the joint IDB/CDB geothermal programme in the OECS; and can offer its partnership with all active and other interested agencies in leveraging the full developmental benefits of the groundbreaking investment in sustainable energy.

In the area of human capital development, another of the relatively new thematic areas for the CDF, Dr Williams is of the view that they are well positioned to start making a notable impact during this second cycle.

Despite the fund being relatively small compared to other regional and international financial institutions, setting strict limits on the size and number of projects that they can finance at any given time, the CDF chairman says this gives them an advantage in being nimble and in touch with the ground level.