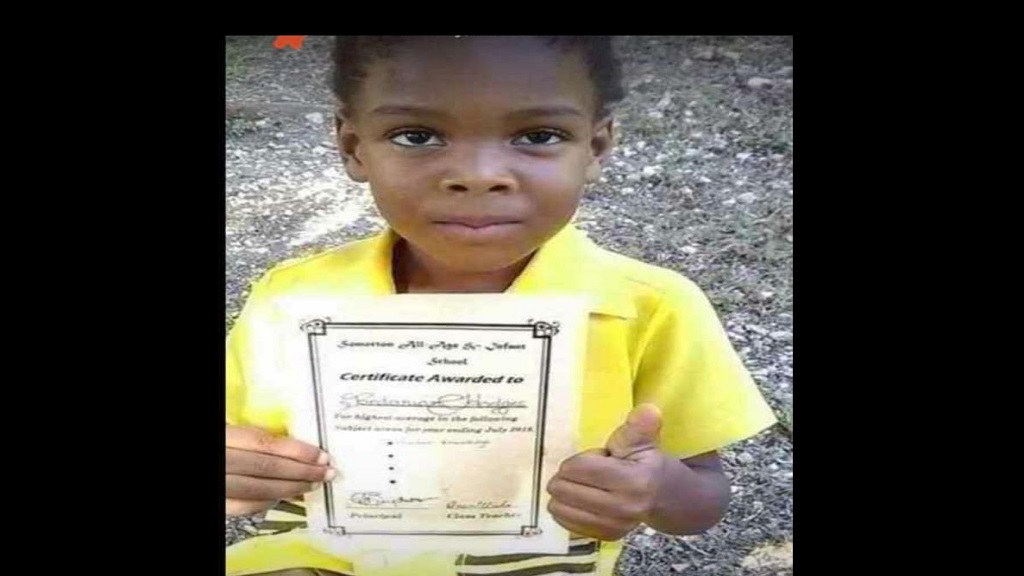 The St James police are seeking the persons behind the double murder of a six-year-old student and an adult male in Somerton, St James on Monday afternoon.

The two deceased have been identified as 27-year-old Kuwayne Hemmings of Somerton district and Jordain Hodges, a student of Somerton Infant School.

Reports are that at 2:30 p.m., Hemmings was transporting the child on his motorcycle when armed men attacked them, firing several gunshots.

The two were hit and taken to hospital where they were pronounced dead.

The police theorise that Hemmings was the target of the attack.

The St James Community Safety and Security Team is now working alongside personnel from the Victim Support Unit in Adelphi, St James, offering grief counselling to residents of the Somerton All Age and Infant School following the gruesome double murder.

Investigators are assuring residents that they are following strong investigative leads and are appealing to residents who may have information to contact the St James Criminal Investigations Branch at 876-953-6191 or Crime Stop at 311.