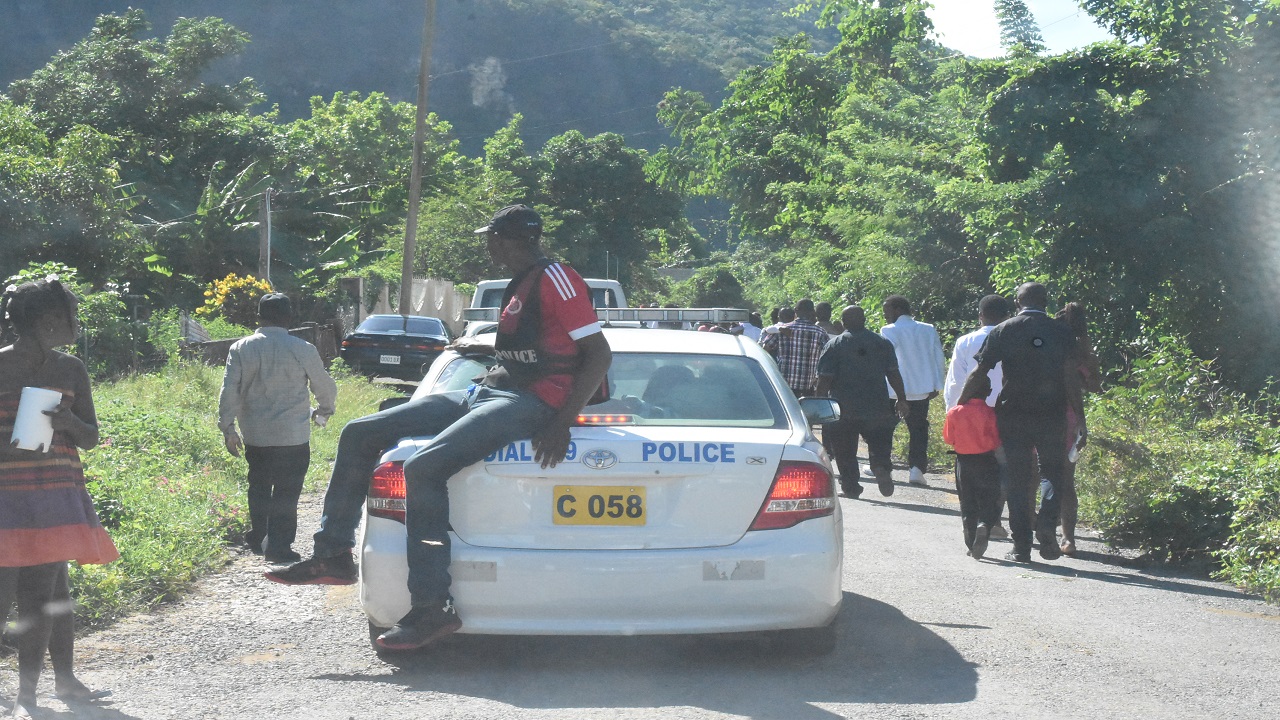 One man was shot dead and four other persons injured after gunmen carried out a brazen attack at a funeral service in Salts, Spring, St James on Saturday.

The dead man has been identified as Michael Bernard of a Quarry, Salt Spring address.

Reports are that at about 3:15 p.m.. pall bearers were taking the casket of slain community member, Oshane Duhaney out of a church in the area and heading to a waiting chariot in the Quarry Square when gunmen came to the location and opened fire.

The loud explosions sent scores of mourners scampering for cover as the armed thugs peppered the gathering with bullets.The gunmen then made their escape from the area.

They were rushed to hospital where Bernard was pronounced dead and the others admitted.

The shooting comes just two days after Prime Minister Andrew Holness announced that a state of emergency was in effect in the parish of St James.