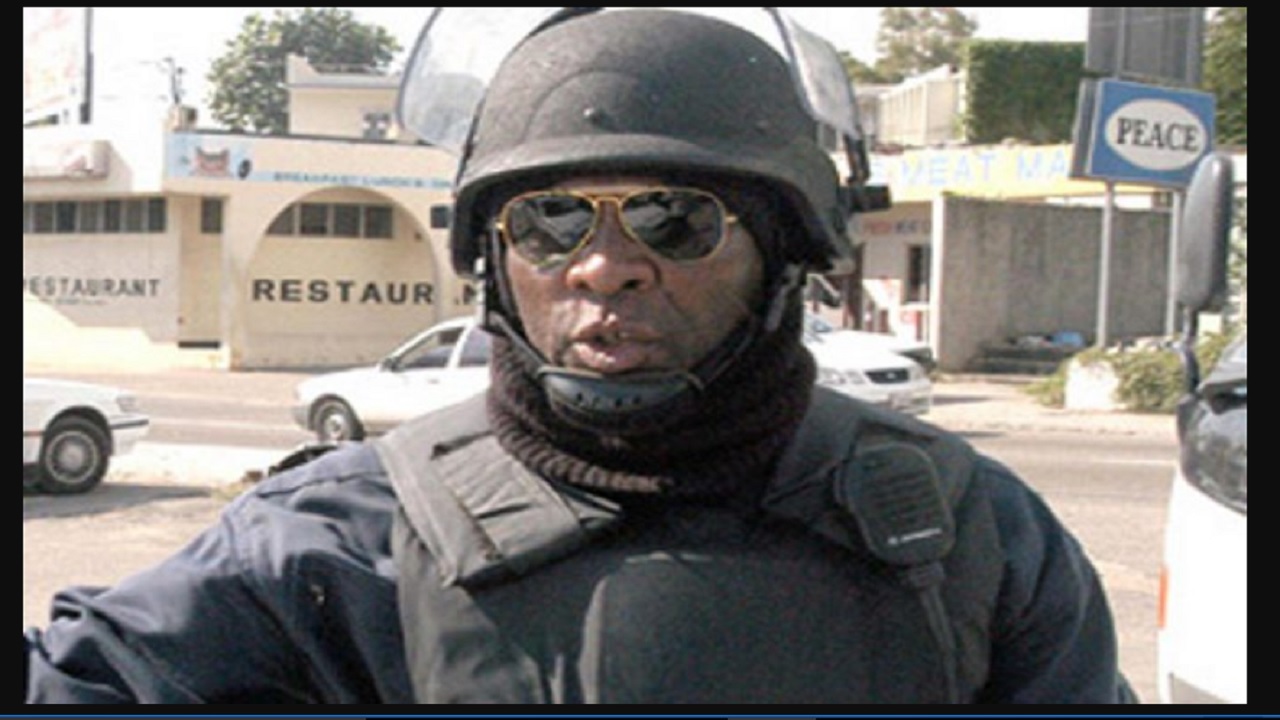 Jamaica’s most colourful and fearless crime-fighter ever, retired Senior Superintendent Reneto Adams, has thrown out a  challenge to the Andrew Holness-led Administration in respect of the now out-of-control crime problem nationally.

In an interview with Loop News on Saturday morning, following news of the pending departure of Police Commissioner, George Quallo, within days, Adams declared that it hurts him deeply to see the crime situation spiraling out of control.

He said he feels so passionate about the issue that he would be prepared to take on the job as Commissioner, even for a period of six months, as that is all the time he would need to fix the problem.

And the offer is even more piercing, as Adams declared that he would take up the post even for free in the national interest.

“Six months is all I want to bring about significant changes in this country in regards to addressing the spiraling crime problem that has left citizens and other persons in the society in fear,” said Adams.

“If I am given an opportunity, I don’t even think I would even work for pay. I just have a passion to make sure that decent, law-abiding citizens (can) go about their business in peace, with the exclusion of any criminal interference,” added Adams.

He said the Jamaica Constabulary Force (JCF) is presently without a leader who can motivate its members, command the respect of the wider Jamaica, and drive fear into the criminal networks.

Interestingly, Adams previously described Commissioner Quallo as good gentlemen whose personality he said was, however, more suited for a senior position in the church.

The no-nonsense crime-fighter said right now, if a survey is carried out across the island among citizens both in the Jamaica Labour Party and the People’s National Party, even within the church, the result would be a foregone conclusion in acknowledging the extent of public desire for him to be tackling the crime monster that is now in the room.

Adams said right now the overwhelming number of good citizens of the country are living in fear and it should not be so, but the other way around, with the criminals on the run.

He also had a direct message for criminals who are wreaking havoc across the island.

“Let me make it clear right now, we do not have any bad man again. What we have are some wicked little boys who we can deal with!

“In my days, what we had were bad men, but they had to comply, and in the event there were confrontations with the police, they were sent to other destinations which I won’t mention,” said Adams.

His call for the top crime-fighting job comes amid reports that Commissioner Quallo is set to demit office within days. Indications are that Quallo will be stepping down in the first week of February.

Adams, now 68 years’ old, retired from the JCF in June 2008 after spending close to 41 years in the organisation.

Among his more noted roles in the JCF was as head of the paramilitary-style Crime Management Unit (CMU), which specialized in heavy-handed policing that clearly drove fear into the minds of criminals across the country. Consequently, the mere presence of members of his unit in hotspots would quickly and significantly reduce serious criminal activities.

Seen as a hero in some communities and among most Jamaica, judging by polling results over the years, he was also identified in some circles as being highly controversial.

For example, he was associated with bloody, violent incidents such as the shoot-out between police and gunmen that left 27 people dead in West Kingston in July 2001; the killing of seven young men at a house in Braeton, St Catherine four months before, and the deaths of four people in a house at Kraal district, Clarendon two years later.

In all cases, Adams insisted that his life, and those of the men and women under his command, came in danger, and the law enforcers were forced to defend themselves.

He and his team members were cleared of all allegations of criminal responsibility in each instance.