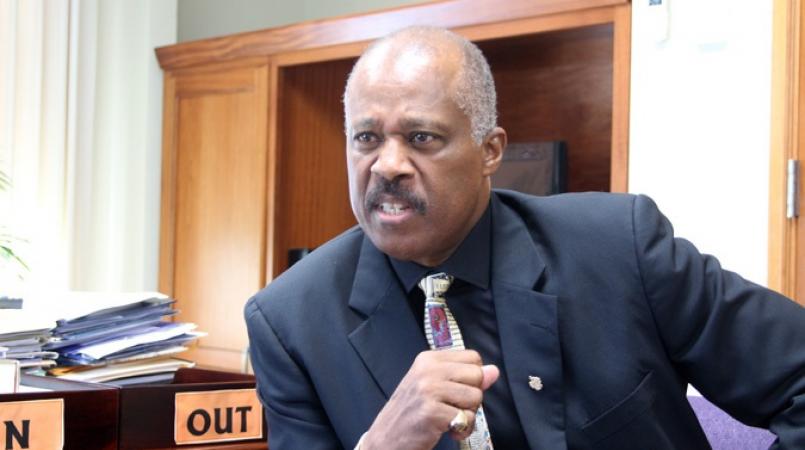 Sir Hilary Beckles has added his voice to the call for outgoing United States President, Barack Obama, to grant a posthumous pardon to Jamaica’s first National Hero, Marcus Garvey, for his 1923 mail fraud conviction in the US.

The University of the West Indies (UWI) Vice Chancellor, in a statement released on Saturday, said: “Marcus Garvey was the victim of trumped-up charges orchestrated by the late J Edgar Hoover, the famously anti-black director of the US’s Federal Bureau of Investigation (FBI).

“We are today calling on President Obama, himself the victim of racist campaigns, to de-legitimise his presidency, to exonerate Garvey before he leaves office. It is the right and proper thing to do.”

The call from Sir Hilary came as the Caribbean and the world at large, observe the United Nations’ ‘Decade for People of African Descent’.

Elaborating further, Sir Hilary said: “Garvey’s call for the upliftment of all Caribbean citizens through education and political engagement constitutes a critical part of the ideological and philosophical currents that gave birth to the University of the West Indies almost 70 years ago. UWI’s mission and mandate are manifestations of Garvey’s struggles for quality education for the masses of Caribbean peoples, for self-respect, self-determination and cultural awareness in our region.”

A global petition campaign for Garvey’s federal record to be expunged generated tens of thousands of signatures, but failed to meet the official criteria to force consideration of the proposed action.

Born on August 17, 1887 in St Ann’s Bay, Jamaica, Marcus Garvey was a key voice for the black nationalism and Pan-Africanism movements, from which he founded the Universal Negro Improvement Association (UNIA) and African Communities’ League.

A self-educated man, Garvey dedicated much of his life to promoting African-Americans’ rights and resettlement in Africa and in the United States. He also launched several businesses to promote a separate black nation.

After being convicted of mail fraud and deported to Jamaica, he continued his work for black repatriation to Africa.