‘Sir Coxsone’ Dodd's daughters bemoan 'lack of respect' for him 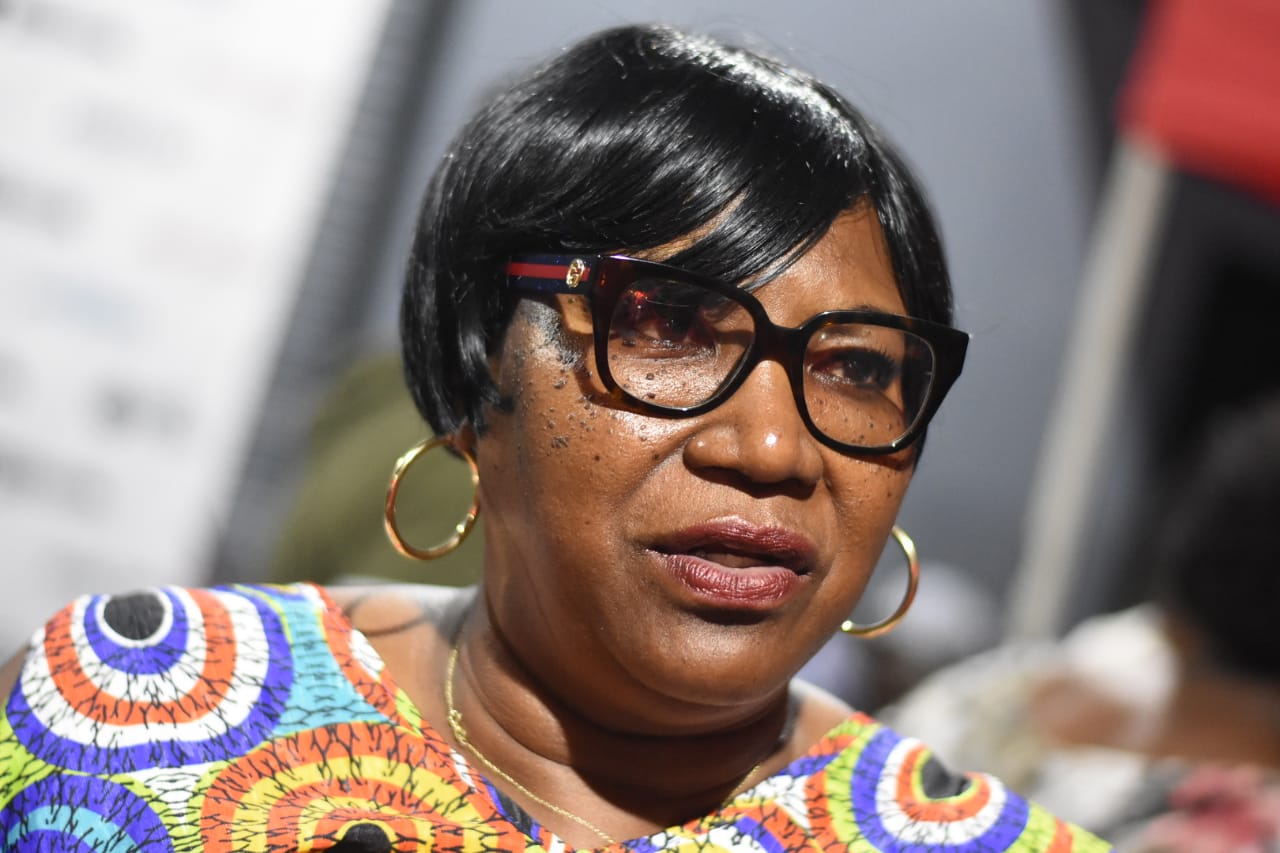 The worldwide recognition that is now afforded to Jamaica’s popular music culture is largely due to the efforts of the legendary production efforts of Clement Dodd – the man known to many as ‘Sir Coxsone’.

Dodd was a major forerunner in a sound system culture that still remains vibrant today and is the main source of income for many Jamaicans at home and abroad and even foreigners who have adapted and assimilated the culture.

Some of the timeless ska, rocksteady and reggae songs that reverberate around the world came out of his Brentford Road-based studio, and some of Jamaica’s biggest names in entertainment including the legendary, Bob Marley, came under his tutelage.

His contribution is immeasurable. 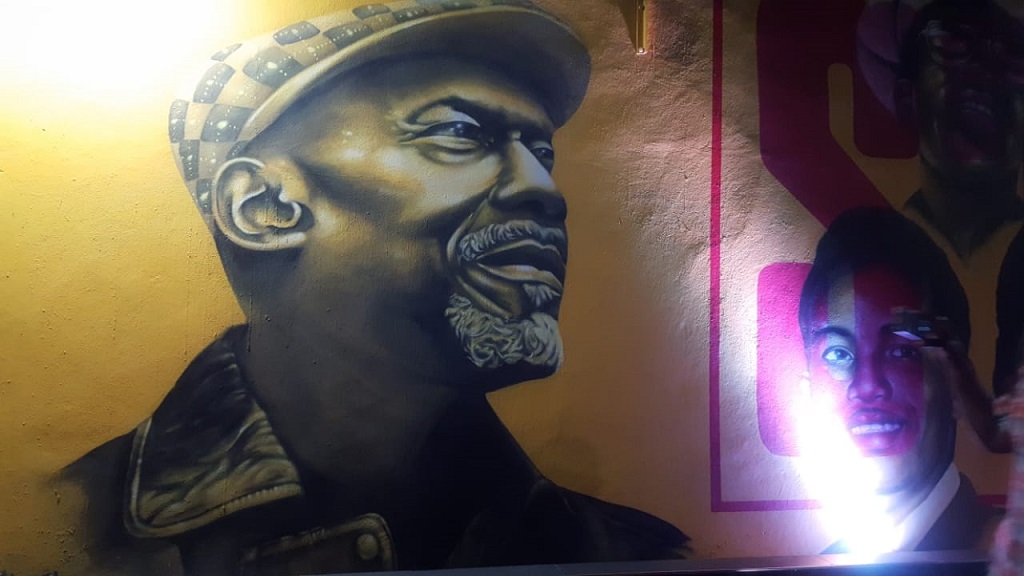 A mural of the legendary Clement "Sir Coxsone" Dodd at Studio One in Kingston.

However, Dodd’s daughters Carol and Paulette are of the view that his contribution to one of Jamaica’s greatest products is not being fully recognised.

Both believe that, while token efforts have been made in recent times, the pioneering work that their father did, should have placed him on a pedestal among the greats of the early era of the music.

Dodd was posthumously awarded with the Order of Distinction, Commander Class in 2007 by the Government of Jamaica, while Brentford Road where his Studio One was located, was renamed Studio One Boulevard in 2015.

Carol and Paulette, however, are not satisfied.

In an interview with Loop News, the reserved Carol said, “I just feel that everybody talks about everything except him. I don’t think he is given the credit that he deserves in terms of reggae music and, just in general, his contribution.” 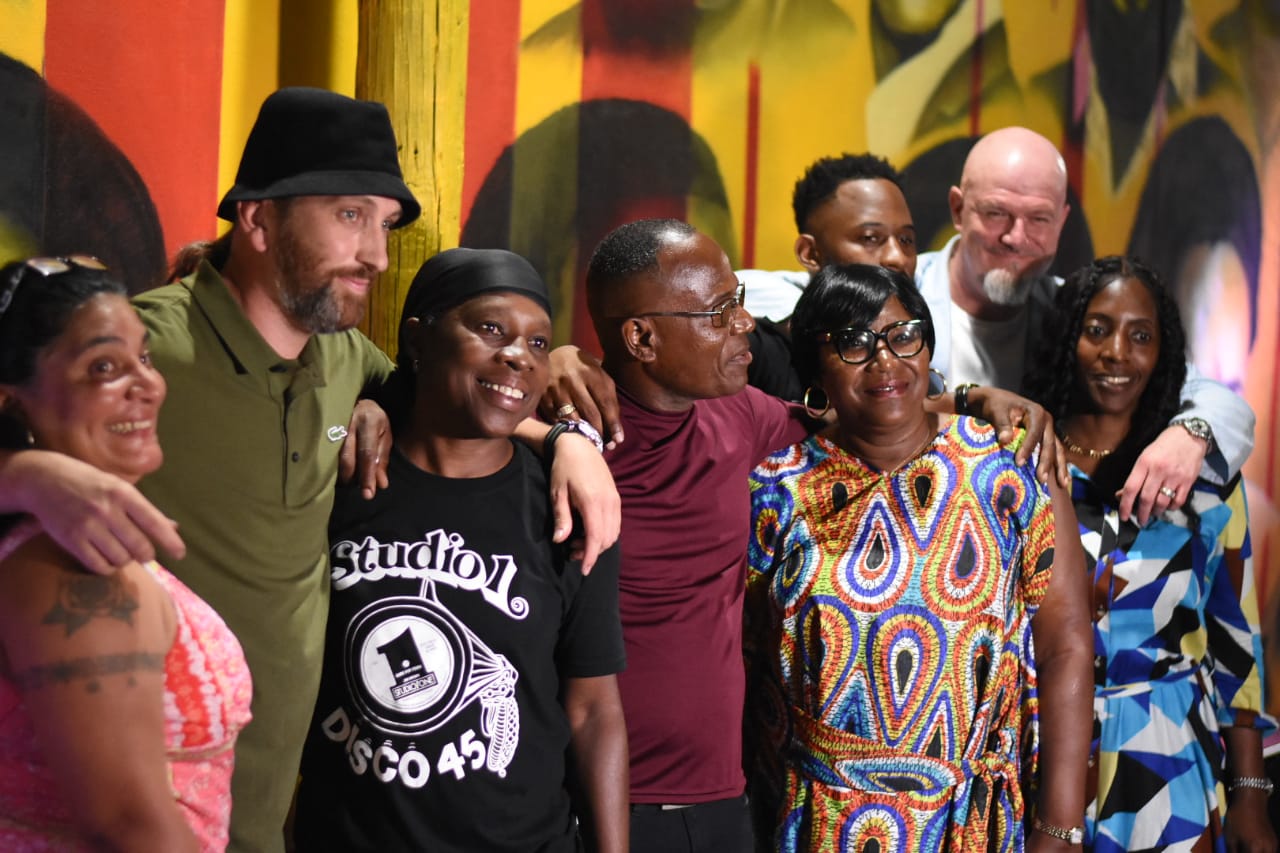 Dodd's legacy was celebrated at a function at Studio One last week.

“A lot of people talk, and they say this and they say that, but they still have to mention his name, but I don’t think Jamaica really honours him. They never really included him in that section of the reggae period. They should mention Duke Reid and him because they were the two that started this out, with the sound system that they went on to make records and all that,” Paulette Dodd added.

According to the Dodd daughters, the recent unveiling of a mural on the walls of Dodd’s empire, Studio One, in Kingston, is an effort by the family to pay homage to the patriarch of the family.

The mural depicts Dodd and a number of Jamaica’s top reggae and dancehall vocalists including Bob Marley and the Wailers, Freddie McGregor, Alton Ellis, Michigan and Smiley, John Holt, Lone Ranger, Horace Andy among others.

“I mean, in my eyes, he is due the recognition. We did that mural in honour of my dad and all the other musicians here at Studio One. In every aspect, it is long overdue, because I just don’t feel that he gets the recognition that he deserves. We are doing this and Studio One funds everything,” she said.

“We just really want him to be mentioned - where it all started. That’s why we are trying to fix this place up and eventually it will be someplace that people can come to see and understand where everything started,” Paulette told Loop News.

The artwork on the mural was done by United Kingdom-based graffiti artist Andrew Parle and was unveiled during a function at Studio One last week. Many of the Jamaican entertainers from that era, some of who are depicted in the mural, were present.

Loop Lens: Out of Many, One StudioOne

A view from the outside: The origins of dancehall