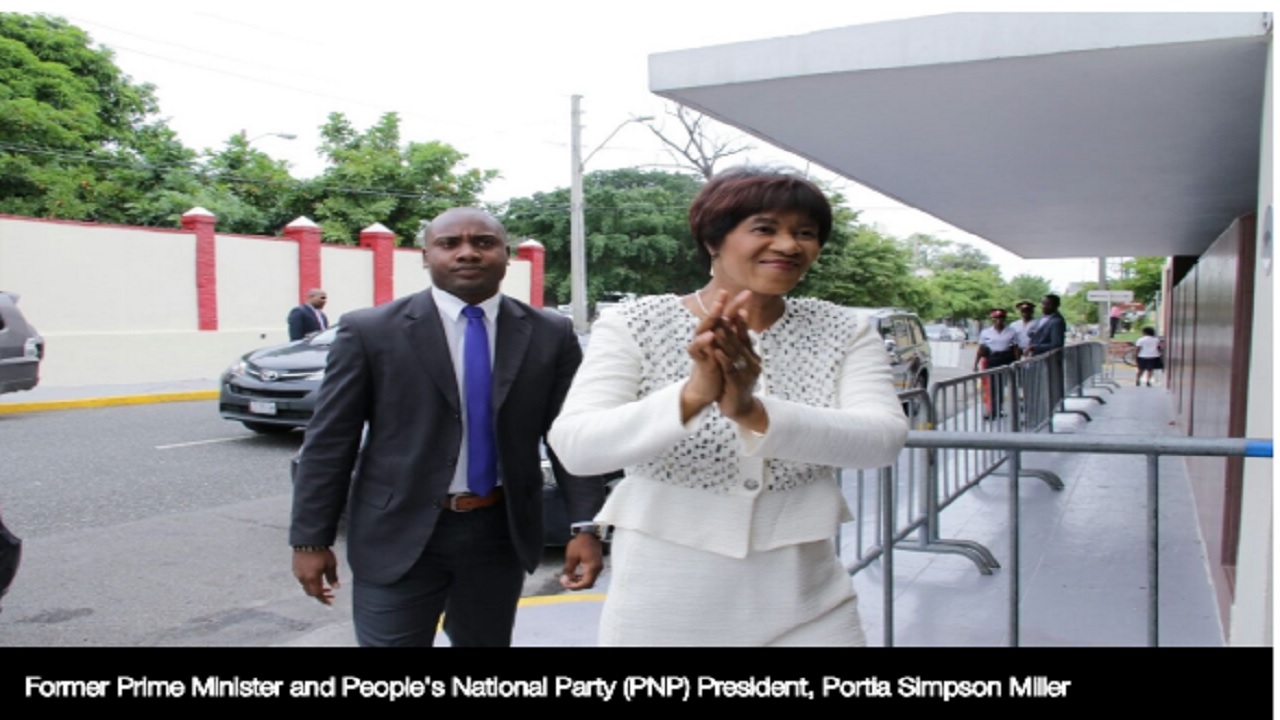 There has been a major development in the 12-year-old Trafigura case with former Prime Minister Portia Simpson Miller and four other senior members of the People's National Party (PNP) being given leave to take their case to the United Kingdom-based Privy Council.

The ruling was handed down on Friday in the Court of Appeal which had reserved judgement in February.

With the way now clear, lawyers for the five will argue their case before the Privy Council, that they not be compelled to testify locally in open court.

The lawyers had cited a breach of their clients’ constitutional rights.

In allowing the appeal, the court held that the issues cited related to a final decision in civil proceedings on questions as to the interpretation of the Constitution.

The lawyers for the PNP are challenging, among other things, an order by the Supreme Court that Simpson Miller, who was Prime Minister at the time, then Minister Phillip Paulwell, former Chairman Robert Pickersgill, former General Secretary Colin Campbell and businessman Norton Hinds must answer questions in open court from Dutch investigators probing a $31 million donation to the PNP in 2006.

That ruling was made by former Supreme Court judge Justice Lennox Campbell last June. That decision was upheld by the Court of Appeal following a challenge by the PNP officials.

Dutch firm Trafigura Baheer made the donation to the PNP while the Jamaican Government had an oil-lifting agreement with the company but Dutch firms are prohibited from making donations to foreign governments. The PNP officials have constantly denied that the money, which the party said it returned, was an attempt by the company to secure future oil lifting agreements with the Jamaican Government.

Dutch investigators want Simpson Miller and the other PNP officials to answer questions in public about the donation. They are being represented by the Office of the Director of Public Prosecutions.