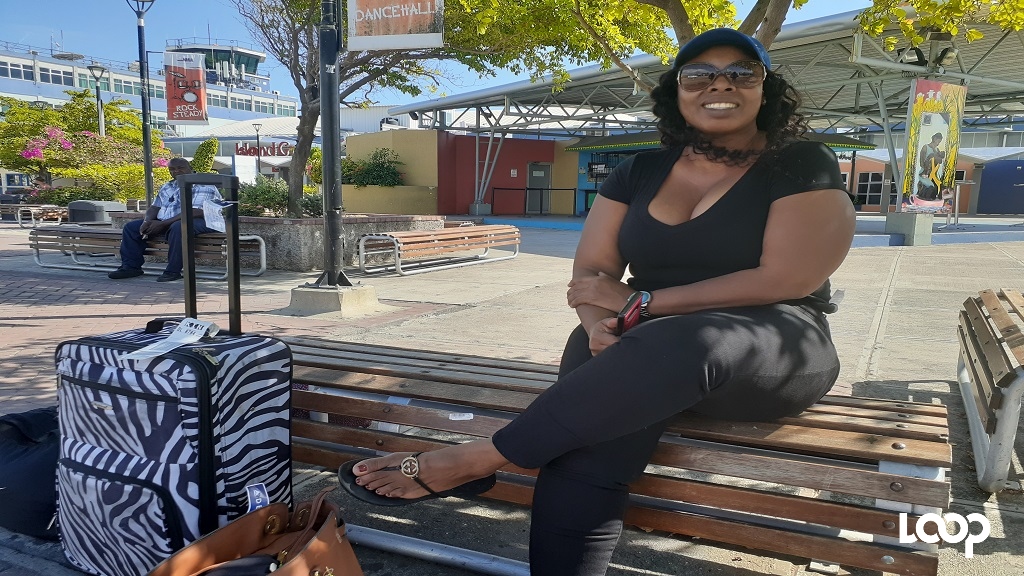 A planned month-long business trip to Tampa, Florida in the United States of America turned into a desperate plight to get back to the island for artiste manager, Jacky French, after Prime Minister Andrew Holness announced the closure of the island’s ports to incoming passengers.

Her situation ended with a breath of relief on Tuesday when she landed at the Norman Manley International Airport (NMIA) aboard Delta Airways flight 8784 at 12.29 pm.

It was one of the last passenger flights into the island, as Holness’ first declaration on Friday would have given those intending to come into the island then, just over one day to do so, as it was to take effect on Saturday at 11.59 pm.

That deadline was later delayed until Tuesday at 11.59 pm, which is part of the Holness Administration’s efforts to fight the local spread of the global coronavirus (COVID-19) pandemic. 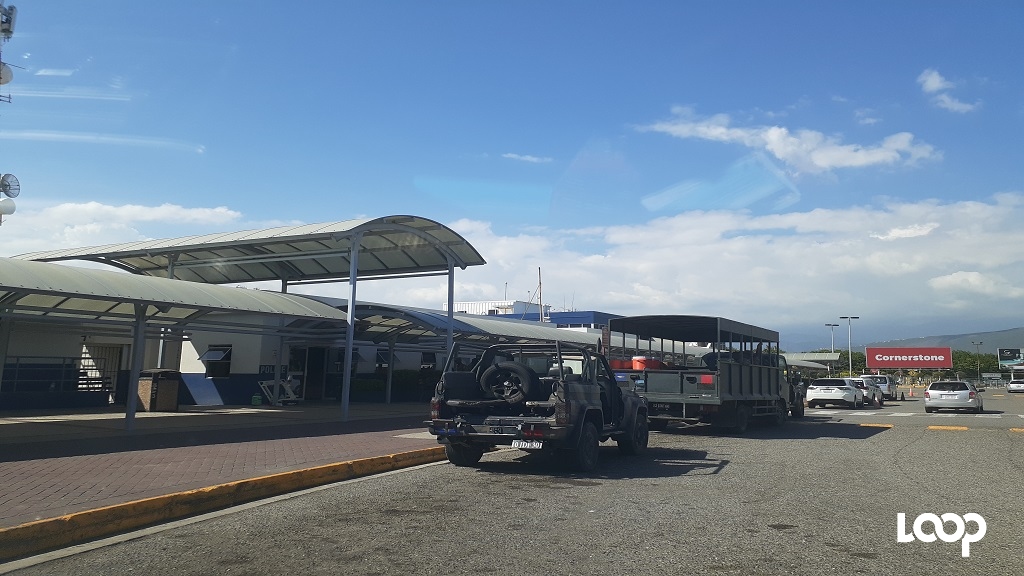 More security than traffic through the the Norman Manley International Airport (NMIA) after the facility was closed to passenger arrivals on Tuesday.

The delay allowed French to get a flight out of Atlanta, which she objected to at first, but with a son and his father on her mind, she reversed that decision and cut the trip down to 14 days with the flight into Jamaica, and was she happy to be back home!

“I feel good that I reach home. Is who sing the song seh ‘Nuh Weh Nuh Better Dan Yard’? A that song mi sing. If mi a guh dead, dead a Jamaica than dead a foreign,” she said in an interview at NMIA.

According to French, she left the island just about the time the first case of COVID-19 was discovered on the island, and while being in Tampa, heard that “it a get out a hand down here”.

She said the Delta Airline staff members were very accommodating of her change of schedule, and she travelled to Atlanta, where she stayed overnight at the airport, having been booked for the flight home.

“Listen to me nuh man, when I realised that I actually got the flight, mi don’t even want eat. All now I don’t eat,” she shared.

“For one, my son is here (in Jamaica) and I need to be where my son is. He is 17 and no child should be without a parent (at this time). My greatest fear is that something happens to his father and he doesn’t know what to do,” she added. 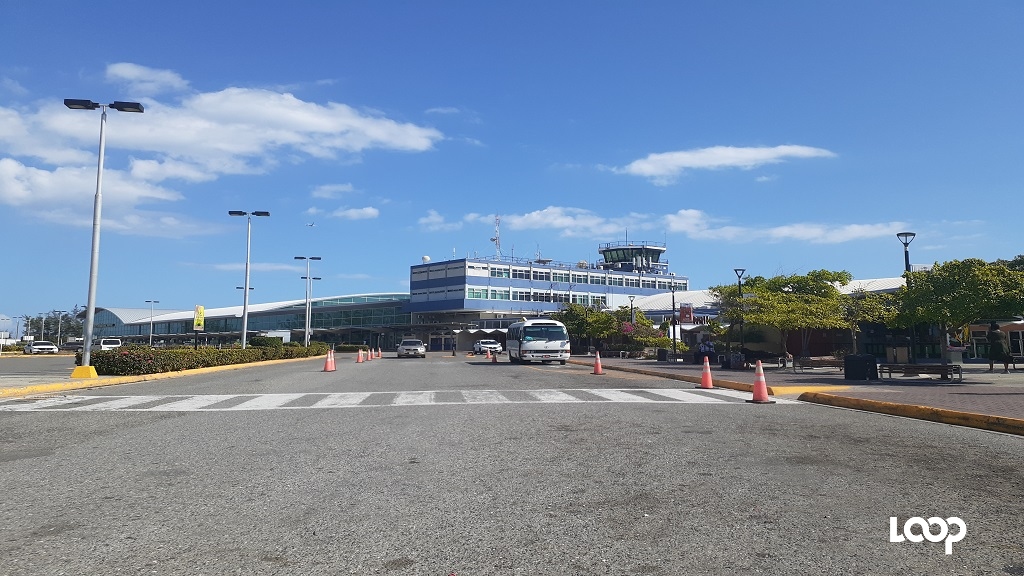 An extremely low level of activities at the NMIA after the closure of the facility to incoming passenger arrivals on Tuesday.

According to French, although COVID-19 has taken root in the United States, she had no fear of the virus while there, as she had stocked up and took several supplements, especially Vitamin C.

She said she fully understands the climate that the world is presently experiencing because of COVID-19, although it has caused a loss of income for her, with several shows for the artistes who she manages, being cancelled.

“Of course mi understand what is happening. I understand that we are losing first and second generations across the world, but we just have to try to see our way through this,” she stated.

She also said individuals within the entertainment industry will now have to find creative ways to keep the music flowing during the period of dislocation.