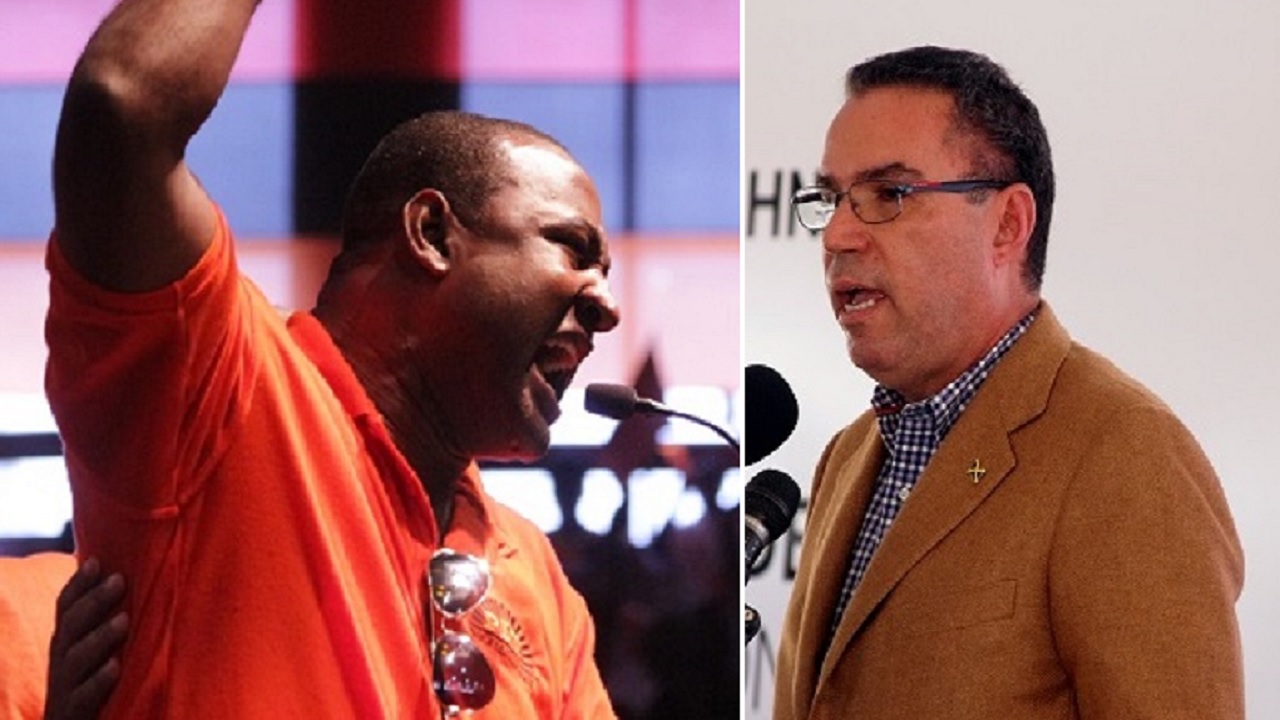 Minister without Portfolio in the Ministry of Economic Growth and Job Creation, Daryl Vaz on Tuesday challenged opposition Member of Parliament, Dr Dayton Campbell to a fist fight as the House of Representatives descended into vulgar chaos.

Speaker of the House, Pearnel Charles was forced to adjourn the sitting for 20 minutes as the proceedings descended into a shouting match between government and opposition members who hurled insults (much of it off mic) at each other.

The ensuing vulgarity followed lengthy statements by the Minister of Health, Dr Christopher Tufton and his opposition counterpart, Dr Campbell on the state of affairs at the Cornwall Regional Hospital in St James.

Issues to do with poor air quality, a severe mold infestation and leaking roofs among others have rendered the building sick and forced its evacuation after lengthy delays.

Clearly peeved by the line of questions coming from Campbell following his statement, Vaz, when he rose to speak, questioned the motives of Campbell - who has been an open and vociferous critic of the Health Minister over his handling of the situation.

That comment triggered a shouting match during which Vaz urged Campbell to meet him outside to settle the matter.

The House Speaker was forced to adjourn the sitting and, on resumption after a 24-minute break, Charles initially stated that he would only allow the Opposition Leader, Dr Peter Phillips to ask questions. That did not stand well with the opposition, whose members are still insisting that they be allowed to ask questions.

Campbell, responding to Vaz, stated that “only an illiterate person” would have made the comments he made.

The sitting is continuing although the Speaker, on several occasions, has threatened to adjourn the proceedings.