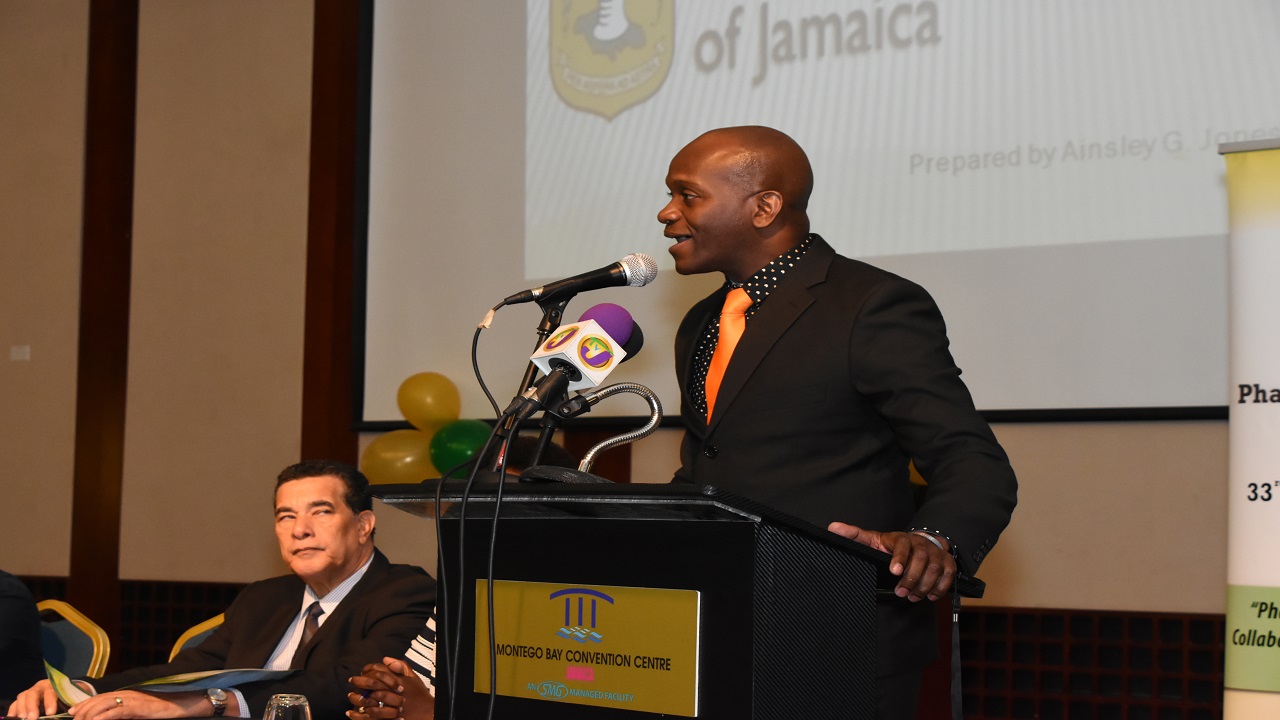 President of the Pharmaceutical Society of Jamaica (PSJ), Ainsley Jones has disclosed that the shortage of prescription drugs has now been eased.

"I have learnt just this (Saturday) morning that some of these medication that were said to be short have returned to the market and are now available to our patients," Jones disclosed.

He, however, added that he was not in possession of data to accurately speak to the extent of which medication has returned to the pharmacy shelves.

"As it relates to additional research to know what extent and the amount of them that has actually come back to the market, I cannot speak on that. But I understand that a number of them are currently available in the pharmacies," Jones told Loop News.

Earlier this month in a news release the Ministry of Health reported that it was investigating reports of a shortage of drugs on the island and said it stood ready to meet with the Jamaica Association of Pharmacy Owners (JAPPO) on the matter.

The release further stated that the ministry was in touch with a number of local distributors to find out from them any shortages or anticipated shortages they may have.

On Saturday, speaking with Loop News, Jones made note that the shortage of medication is not unique to developing nations like Jamaica, but is an international issue.

"Recently I was advised on the ground that there were a number of medication which were short, but I should let you know that as it relates to shortage of medication this is not something that is new. It's something that happens internationally. Just about three weeks ago I was at an international conference and these were some of the major issues that were being discussed, the shortage of certain prescription medication. So it's not something that only affects developing countries like Jamaica but it is a world phenomenon," Jones said.

The PSJ held its 33rd Annual Pharmaceutical Conference at the Montego Bay Convention Centre in St James from June 22-24.

Specialised nurses likely to be soon authorised to write prescriptions