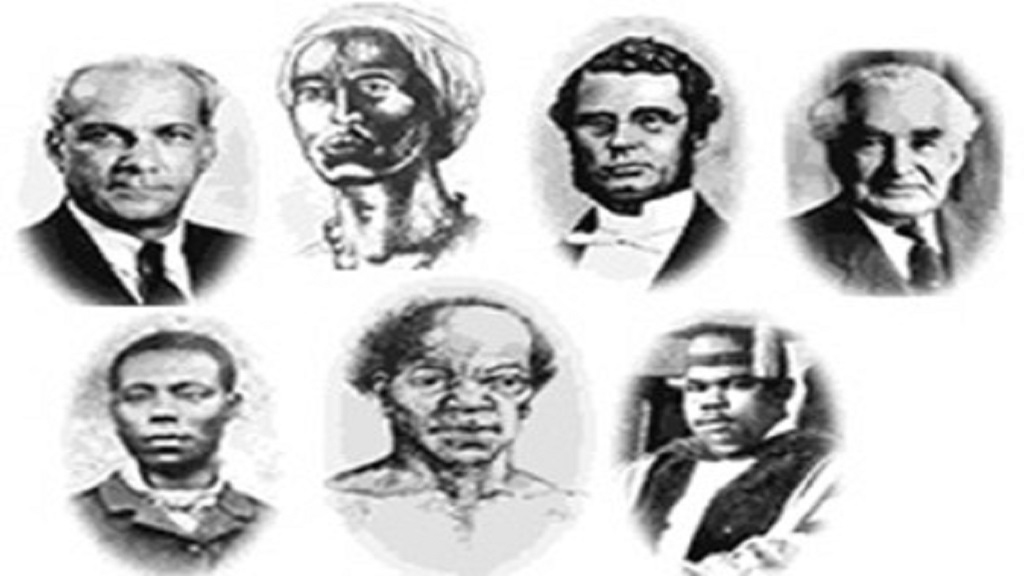 It was held in honour of the Jamaican stalwarts who had shed blood, sweat and tears to ensure that the people of the country would enjoy a life of freedom as now exists.

The development was initiated by Edward Seaga, who later became Prime Minister of Jamaica, and other culturally-aware individuals who knew that Jamaicans needed to be more self-conscious and aware of who they were.

“Look to the east for the coming of a black king,” Garvey historically proclaimed, and out of his advocacy came a whole new movement.

Garvey died in Britain, but his remains were flown back to Jamaica and interred at the National Heroes’ Park by Seaga, who was very much aware of Garvey’s cultural significance.

Of all seven Jamaican National Heroes, Marcus Garvey is perhaps most revered.

But his record does not overshadow those of other heroes like Paul Bogle, whose preaching as a Baptist deacon, advocacy and resistance leader led to the Morant Bay Rebellion in 1865.

Bogle walked with his people from Stony Gut in St Thomas to the then capital of Jamaica, Spanish Town, only to be snubbed by the British Governor, Edward Eyre.

Bogle and 400 other black peasants were subsequently captured and killed by the British after a skirmish at the Morant Bay Courthouse resulted in 25 deaths.

Bogle’s friend, George William Gordon, a mixed-race member of the plantation ownership structure in Jamaica back then, is also a National Hero.

Gordon was hanged for his association with Bogle and his professed loved for Jamaicans of African descent.

Sam Sharpe led two slave rebellions in the western section of the island.

His actions are believed to have been significantly responsible for the end of chattel slavery in the western hemisphere.

He was captured and hanged, but not before uttering the words, “I would rather die on yonder gallows than live my life in slavery”.

The other Jamaican National Heroes are Norman Washington Manley, Alexander Bustamante and Nanny of the Maroons.

National Heroes' Day is celebrated in October of each year in Jamaica.