Shoppers to get bargains at leading retail outlets on Black Friday 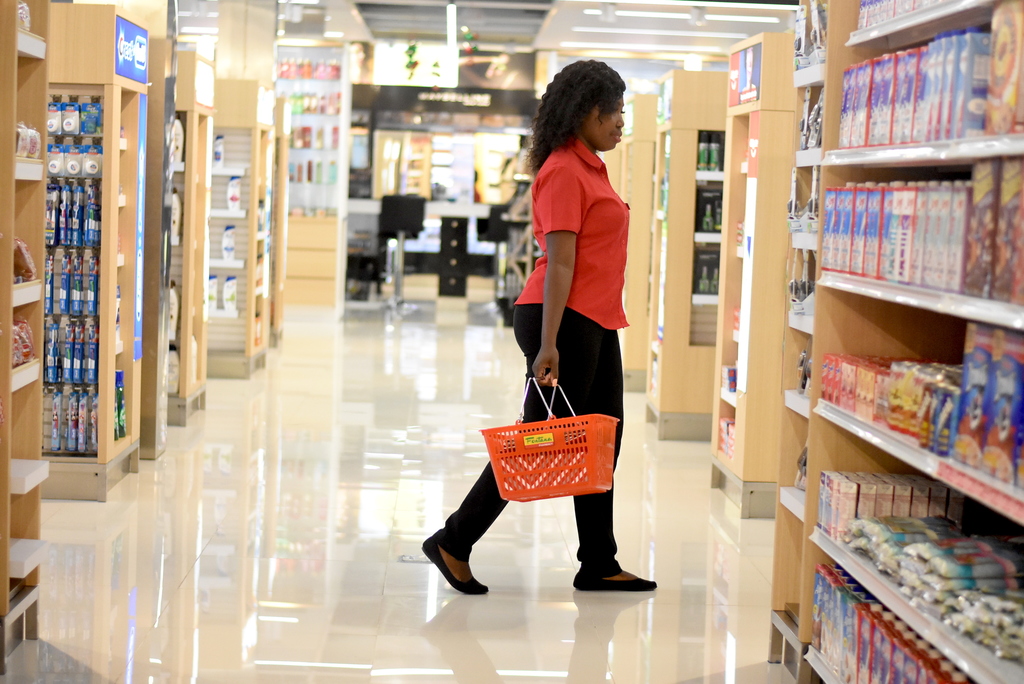 Jamaicans looking for a bargain can expect to save up to 80 per cent off some items at their favourite retail store during Black Friday sales this weekend, Loop News can report.

Although not originally a Jamaican tradition, Black Friday, which started in the United States many decades ago, has taken off locally in recent years.

It is now an eagerly anticipated calendar event for both consumers and businesses and marks the start of the busy Christmas shopping season.

This year, the event will be observed on Friday, November 29 and Loop News spoke with a number leading retailers about what offerings they have in store for the shopping public.

“This is our last sale for the year and we’re offering up to 75 per cent off throughout the store,” said Aneita Williams, a Director at Maxie’s, which bills itself as the largest department store in Jamaica. The popular store has seven outlets across the island.

“In addition to that (the discount) we are going to be having our customer appreciation event which is happening right after (Black Friday) on the Saturday,” Williams shared. In fact, she said persons shopping at Maxie’s could get up to 80 per cent off some items this weekend.

The director said Maxie has lots of new arrivals which will be on sale in addition to the old stock. 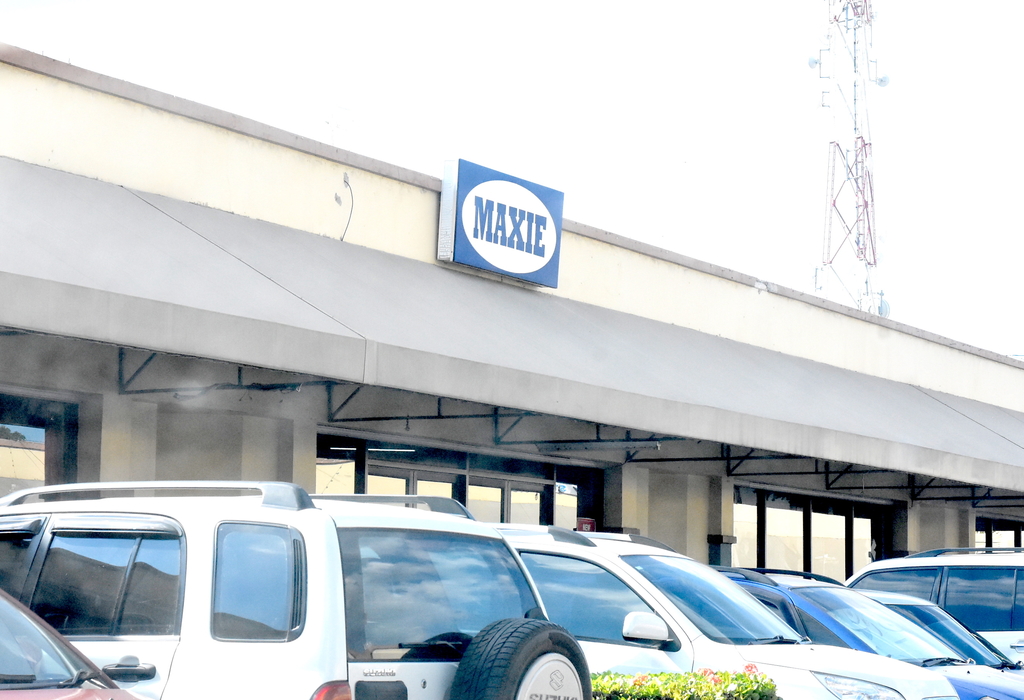 “Everything will be on sale and our customers will not be disappointed because they have come to realise that once we have a sale it’s really an awesome sale,” Williams boasted. She said shoppers, especially those who want to beat the Christmas rush, will enjoy the variety on offer in the home department.

“There are lots of new arrivals and our customers and event planners will be absolutely thrilled to see the level of décor items that we have…all the stuff for the season like Christmas trees, the décor, I think they are really going to enjoy seeing what we have here,” Williams stressed.

The Maxie director also said that the store boasts the latest in fashion in its clothing department for those persons who are “keen to dress up for the many activities that will be taking place throughout the festive season”. 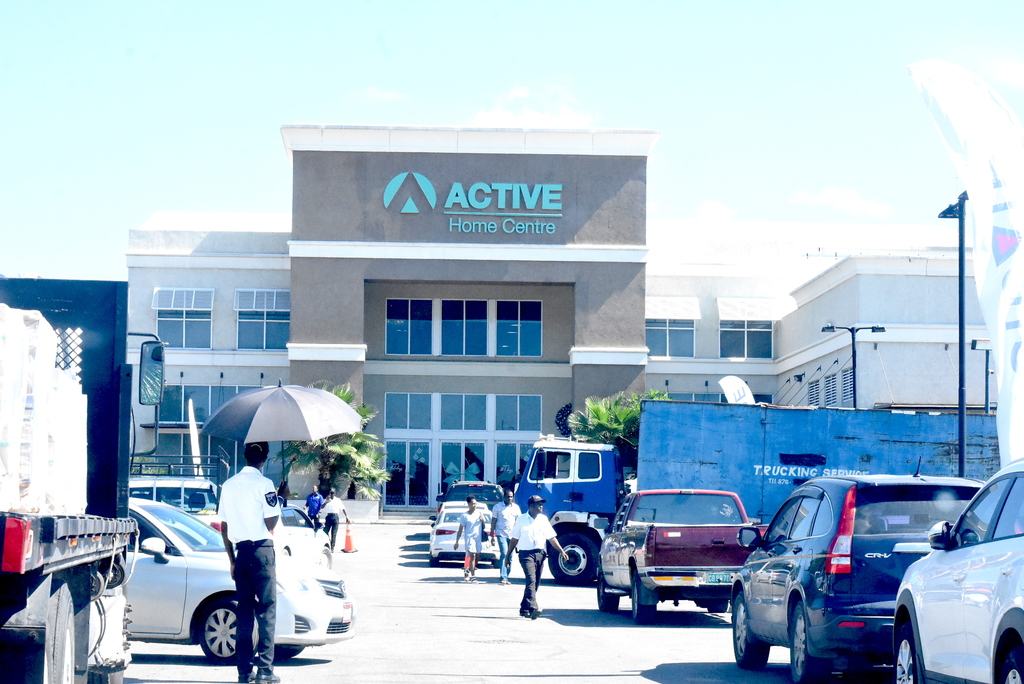 During this time of the year, consumers also flock to home improvement stores to carry out a range of upgrades to their homes.

One such business, Active Home Centre is offering up to 50 per cent off select items throughout the store.

"With Christmas just around the corner, Black Friday is a time that a lot of people look forward to taking advantage of great deals on home improvement products. It is one of our biggest sale periods here at Active, and this year we have amazing discounts up to 50% off on select items throughout the store” said Susan Melbourne Townsend, Marketing Manager at Active Home Centre.

She added: “We pride ourselves on delivering the most exquisite and cutting edge home  improvement products at the best prices and we're looking forward to serving our customers in an even bigger way over the next few days." 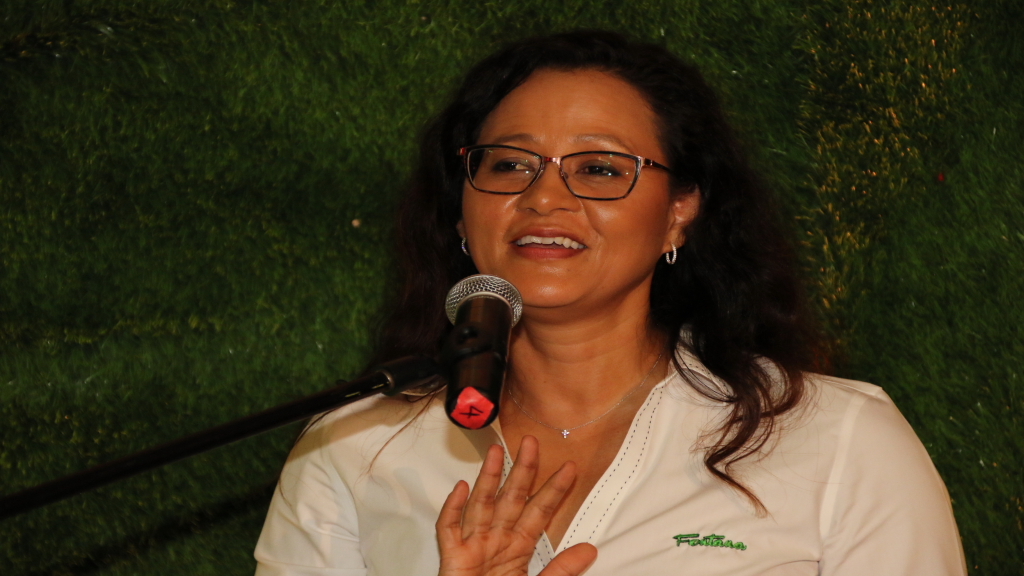 Meanwhile, Director at Fontana, Anne Chang is satisfied that shoppers will absolutely enjoy the offerings this Black Friday and beyond as the pharmacy chain went out of its way this year to please the consumer.

“For Black Friday we’re going to be having discounts on toys, household, home décor, bed and bath, starting at 25 per cent for all of those departments.

“We have an amazing toy collection this year, nothing like you have ever seen, we really went all out,” she added.

Additionally, Fontana will be hosting its Cyber Monday sale following Black Friday. “The sale will continue on Monday but it will only be online at fontanapharmacy.com,” Chang said.

With its new flagship store at Waterloo Square in St Andrew attracting new customers, Chang said: “We’re fully decked out for Christmas right now and we’ve been getting a lot of action from customers, designers, all of that kind of stuff. Right now we’re really focused on selling a lot of Christmas décor, whether it’s for the tree or decorating in your home”.

The Fontana director noted that “many persons like changing out their bathroom stuff at this time of year” and that the store was still in the process of receiving new items. 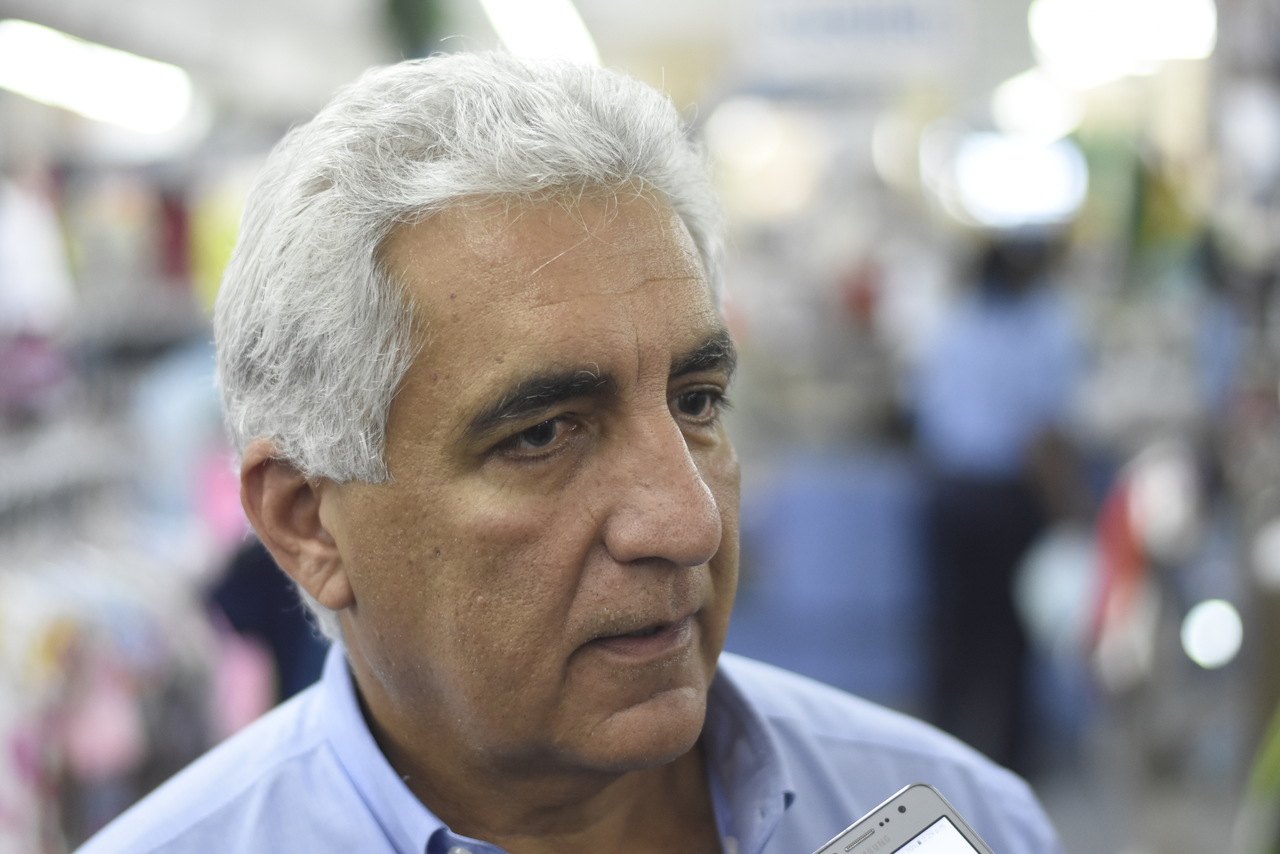 “I invite the public to come in and see it and enjoy the great savings that we have this weekend,” says  Michael Ammar Jr. head of Ammar's.

In the meantime, Michael Ammar Jr. of the popular Ammars fashion store, has descried the Black Friday weekend as “the second busiest period in the retail calendar not only in Jamaica but I would think in most western countries”.

The well-known businessman is credited with introducing the Black Friday concept to Jamaica about seven years ago.

“In Jamaica, it has become the weekend where everybody tries to shop for Christmas in advance because you are saving if you go to the stores that are participating,” Ammar told Loop News.

“At Ammars, we have a storewide sale. It means we put in all the brand new merchandise for Christmas, and we put it all on sale. To us it’s a way of kick-starting the Christmas selling season and giving our loyal customers an opportunity to save on their Christmas shopping,” Ammar explained. 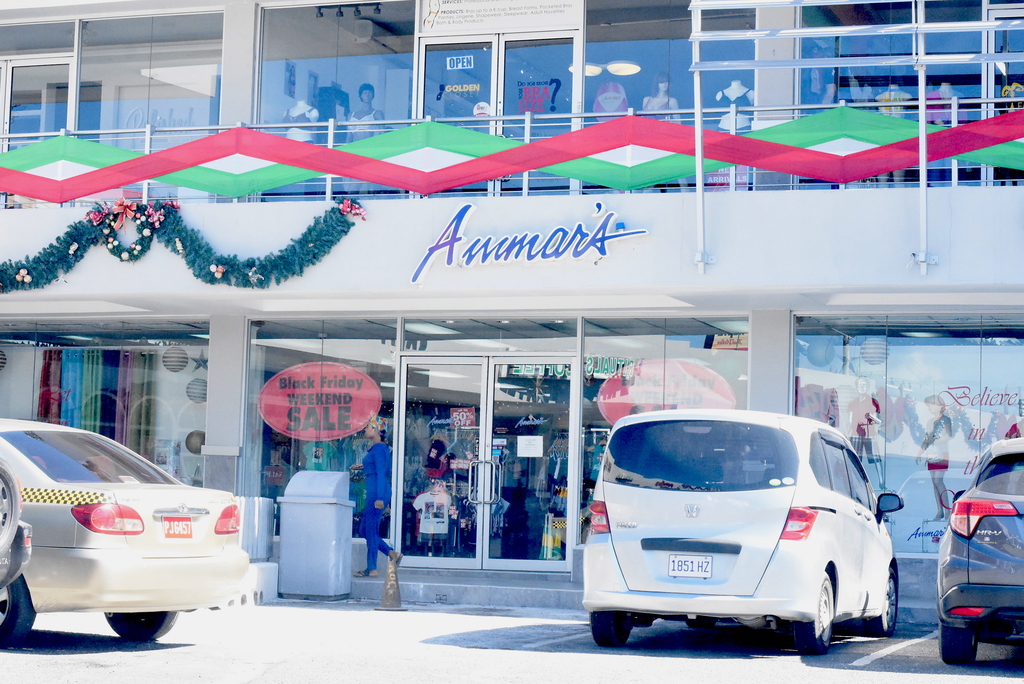 “Our discounts start at 15 per cent and go up to a high of 75 per cent. In addition, on Friday and Saturday morning between 8:00 am and 10:00 am you will get an additional 10 per cent off on top of the discount. So if the merchandise was 15 per cent off, you will get 15 plus 10, or 75 off will be 75 plus 10. So it’s really a great time if you can come out early Friday and Saturday to shop,” Ammar said of the deals on offer this Black Friday weekend.

Additionally, Ammar's in the Village Mall will be open on Sunday for those people who are unable to take advantage of the Black Friday sale during the week.

Loyal customers of Ammars', and those who will be turning out for the first time are being encouraged to visit the newly-renovated store in the Village Mall at Constant Spring Road. A reported $40 million was spent to renovate the store and Ammar is describing it as “the most modern, up-to-date and beautiful retail clothing store in Jamaica”.

“I invite the public to come in and see it and enjoy the great savings that we have this weekend,” he emphasised.