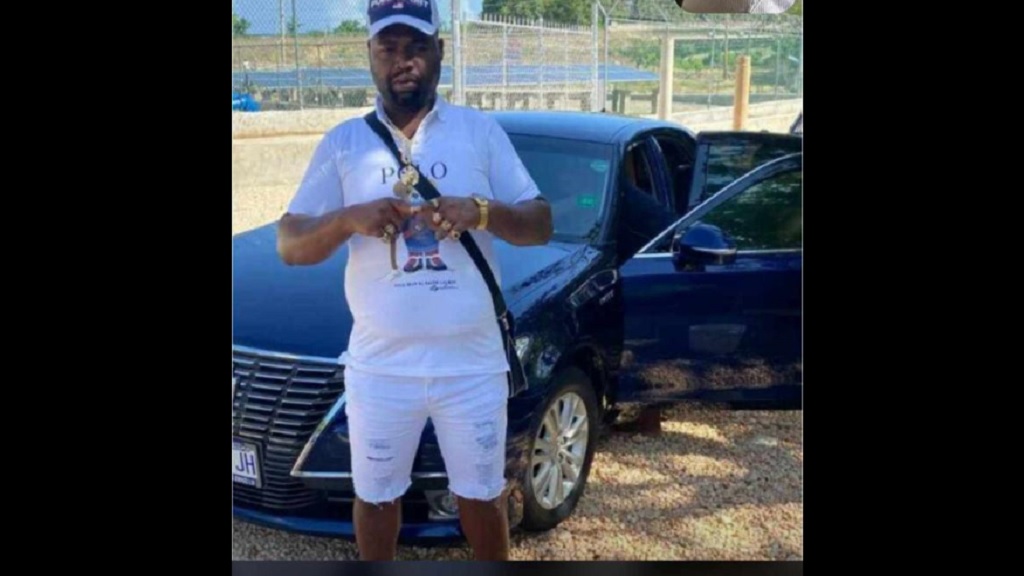 A shop patron was shot and killed and another injured during a struggle with armed robbers posing as customers in Trelawny on Friday night.

The deceased has been identified as 33-year-old Leighton Henry of Bounty Hall, Trelawny.

According to a report from the Constabulary Communications Unit (CCU), at about 9.30 pm, Henry was among a group of persons at a shop in his community when two men walked in and ordered an item.

As they were about to be served, the men reportedly brandished handguns and proceeded to rob the proprietor and patrons, during which a struggle developed between them and Henry.

During the struggle, the gunmen open fire, hitting Henry and another man, before fleeing the scene.

The two injured men were taken to a hospital, where Henry was pronounced dead.

The Trelawny police are investigating the incident.