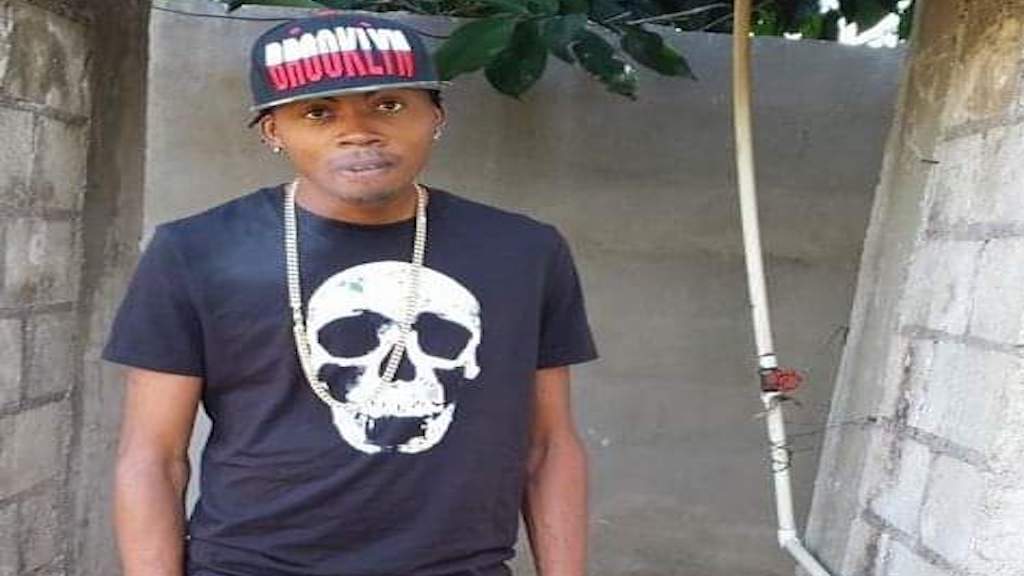 The latest gun attack to grip the busy St Ann town occurred on Wednesday night, when gunmen opened fire at a grocery shop adjacent to the Brown’s Town Primary School.

Initial reports are that about 8:30 pm, gunmen shot at a group of women standing outside the shop on Top Road in Brown’s Town. However, the women fled the scene unharmed.

Information reaching Loop News is that, before fleeing the area, the criminals sprayed the business establishment with bullets.

As a precautionary measure after the shooting, the nearby Brown’s Town Primary School took the decision on Thursday morning to suspend classes. The resumption of classes at the school Friday will be dependent on the advice received from the St Ann police.

The development came on the heels of two fatal shootings in separate sections of Brown’s Town, earlier on Wednesday and on Saturday.

On Wednesday morning, 29-year-old Tackion Curry of Cotton Street in Standfast, Brown’s Town, was shot and killed in his community. Police report that about 2:35 am, Curry was in the area when he was pounced upon by armed men and shot several times.

Residents, who heard the loud explosions, alerted the police and, upon their arrival, cops found Curry with multiple gunshot wounds. He was pronounced dead at hospital.

On Saturday, sometime after 4:00 pm, 41-year-old Everton Clarke was reportedly shot and killed while driving his motorcycle along the Goshen main road in Brown’s Town.

Clarke was found lying on the roadway with gunshot wounds to the chest and the head.

The St Ann police are continuing to investigate the two cases of homicides recorded, along with Wednesday night’s shooting incident.