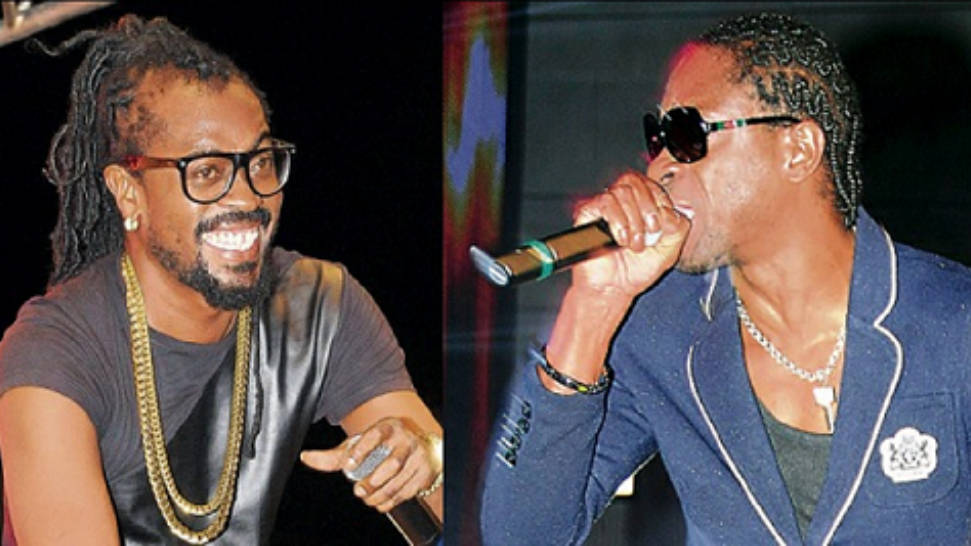 Patrick Roberts, chief executive officer of Shocking Vibes Production, has hailed the return of Beenie Man's 'Best of Beenie Man album' to the top ten of the Billboard Reggae charts as an affirmation of the greatness of that era of dancehall music.

"That album was more like a compilation, and it is a remarkable achievement that 20 years later, this album can hit the top 10 of the Billboard reggae charts. It shows a level of consistency, and substance that the songs had in that era. It shows that the longevity is still there, I think the nowadays songs are more commercial but they don't have that substance," Patrick Roberts, chief executive officer of Shocking Vibes Productions, told Loop News.

Last week, the album, a hit-heavy compilation of timeless dancehall hits, leaped back into the Billboard Reggae Albums Chart at number nine. The album was last on the chart in April 2001 and peaked at number four in December 2000. The 'Best of Beenie Man' compilation was released in November 2000 by Shocking Vibes Productions/VP Records. It features a string of chart-topping hits including 'Foundation', 'Bookshelf', 'Let Him Go', 'Who Am I', 'Dancehall Queen', 'Slam', and 'Romie'. 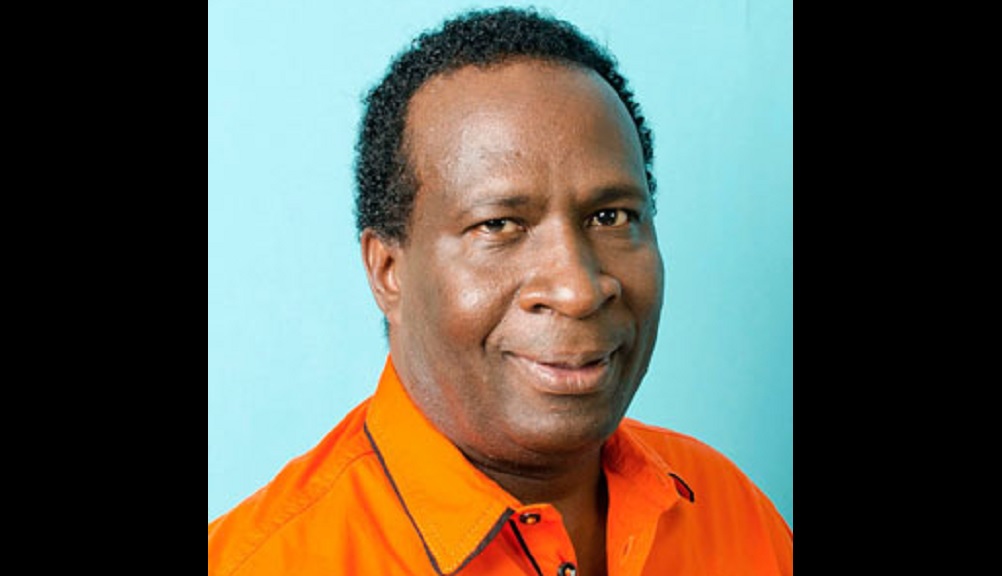 "If you realise what has been happening is that the majority of the songs from Beenie Man and Bounty have been trending since the Verzuz clash. That is great because this new generation of artistes, who don't really know the relevance and the power of a Beenie Man and Bounty Killer, can latch on and be influenced by the great songs and musicianship of the songs of yesteryear," Roberts said.

"This was the golden era of dancehall."

Beenie Man received a huge fillip after his performance alongside Bounty Killer in the May 23 Verzuz clash viewed by over 475,000 viewers on Instagram. Beenie Man was last on the chart in 2016 when 'Unstoppable' peaked at number three.

According to preliminary reports to Nielsen Music/MRC Data, both dancehall stars got a major boost in the aftermath of their showdown on the popular Instagram Live ‘Verzuz’ series.

According to an article in Billboard magazine published last week, the week after gave the dancehall icons their best streaming days of 2020.

"Beenie Man pulled 622,000 US on-demand streams on the 24th, while Bounty Killer registered 256,000 clicks. The former had yet to break the 300,000 daily mark in 2020, while the competition pushed the latter north of the six-figure threshold for the first time this year," the article stated.