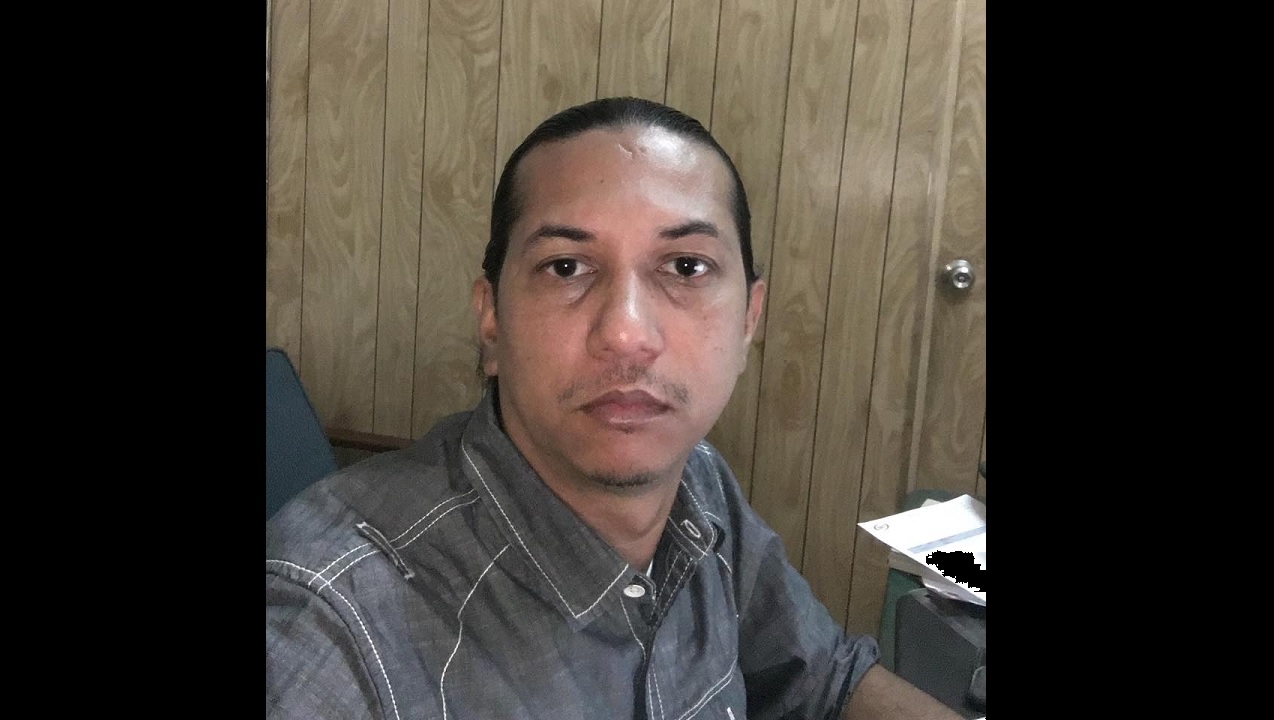 Richard Ramdial was gunned down in rush hour traffic on Tuesday.

Police suspect that businessman Richard Ramdial was the victim of a contract killing and are following several leads into the brazen murder which has sent shockwaves across the Corporate Area.

Ramdial was gunned down on Tuesday evening while he was in his Mercedes Benz sport utility vehicle in rush hour traffic along Ruthven Road in St Andrew.

Reports are that at around 4:30 pm, a gunman disembarked a motorcycle and pumped more than 12 bullets into the driver’s side of Ramdial’s left-hand-drive vehicle.

Ramdial, who suffered multiple gunshot wounds, was rushed to the University Hospital of the West Indies where he was pronounced dead. 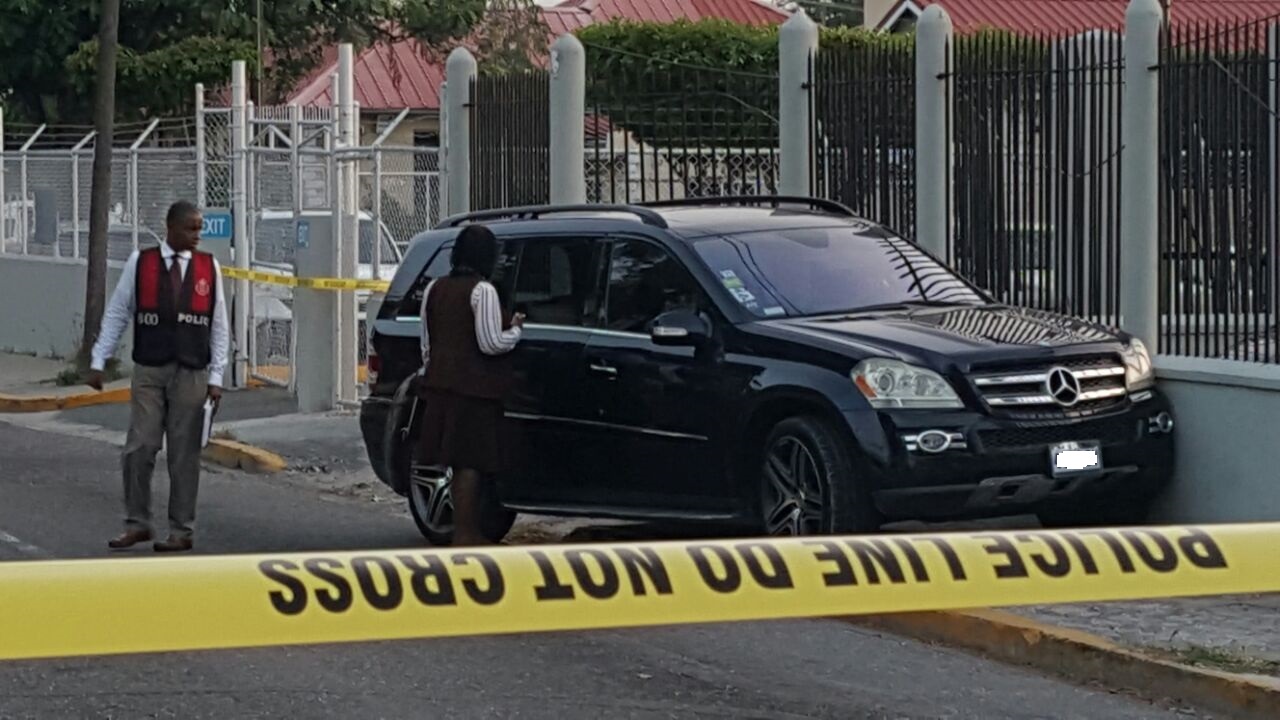 Investigators process the scene where Ramdial was gunned down while in his SUV.

The incident caused a traffic gridlock in New Kingston and surrounding areas.

Since news of the incident broke, colleagues and friends of Ramdial have taken to social media to issue tributes to the entrepreneur, who was involved in automobile and manufacturing, and had been exploring the production of by-products made from cannabis.

Former president of the Used Car Dealers’ Association, Ian Lyn said he attended St George’s College with Ramdial and remembered him as “humble and respectful”.

“I'm in shock at the murder of Richard Ramdial in Jamaica, he was the coolest youth I knew at St Georges College even though he drove the most Mercedes Benz I have ever seen in high school,” Lyn, who is now based overseas, wrote on Facebook.

“He always remained humble and respectful no matter what but nothing in life happens except by Allah (God) active or permissive will so we thank God for his life and pray for his family and friends RIP Ramdial!!!” Lyn added.

Ramdial’s Facebook page was flooded by friends expressing sadness at his death.

“Too much violence... it happens every day ..when it happens to someone we know it really puts things into perspective,” one friend said.

There was also shock and anger over the brutal slaying.

“Still can not believe it. A hit in the middle of New Kingston,” said a man in disbelief.

Another friend of Ramdial pleaded with the authorities to “catch these monsters!!”

Businessman dead after SUV shot up on Ruthven Road