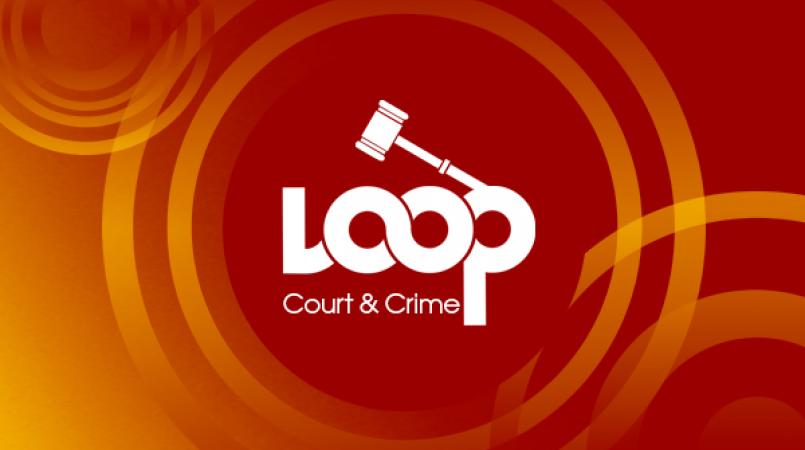 The two men charged with the murder of Green Pond High School student, 15-year-old Shineka Gray – Gregory Roberts and Mario Morrison - will on Monday have the opportunity to enter fresh pleas to their murder charges.

The cases against them were set for a plea and case management hearing when the men were last before the St James Circuit Court earlier this month.

If the defendants enter pleas of not guilty, the case management hearing will be held. This would allow the prosecution and the lawyers representing the accused men to reach agreement on the portions of evidence that will be deliberated on during the upcoming trial.

Roberts and Morrison were arrested and charged after Gray’s body was found in bushes in Irwin, St James, with multiple stab wounds on February 1, 2017. She was found three days after she was reported missing.

Gray was last seen alive in Montego Bay after attending the funeral of a schoolmate.