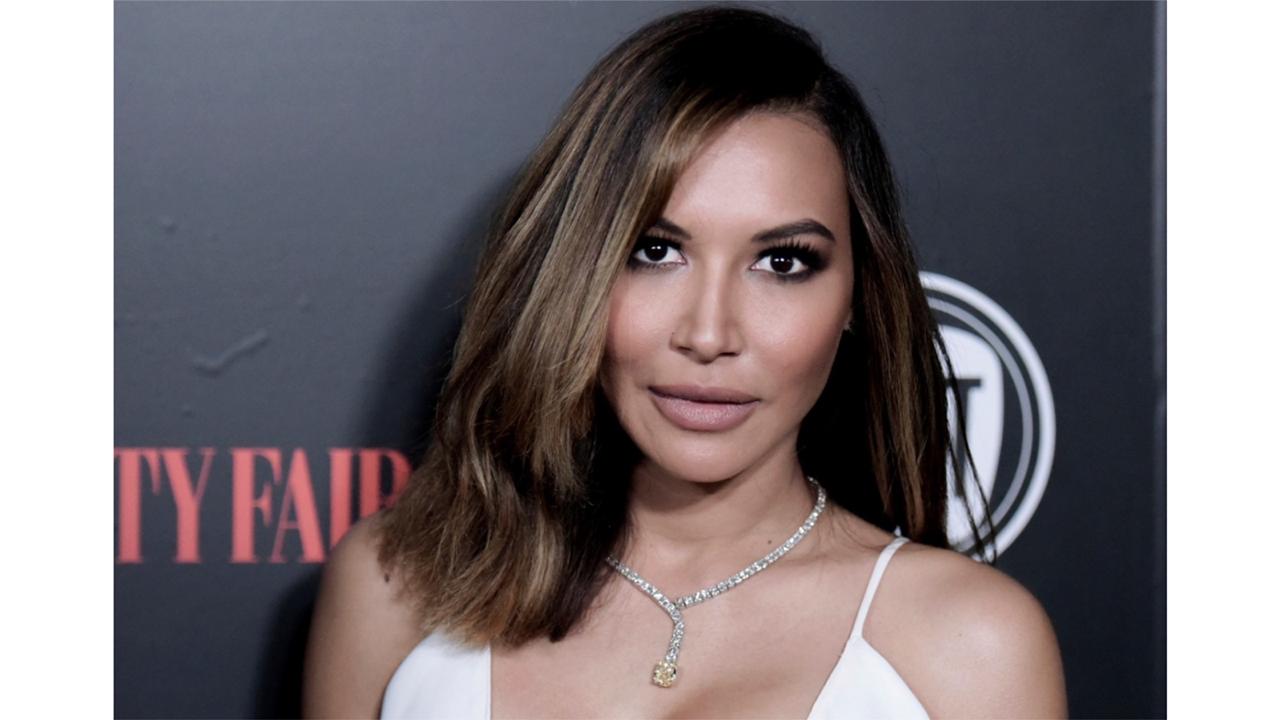 Authorities say former “Glee” star Naya Rivera is missing and being searched for at a Southern California lake.

The Ventura County Sheriff's Department late Wednesday confirmed that Rivera, 33, is the person being searched for in the waters of Lake Piru, which is approximately 56 miles (90 kilometres) northwest of downtown Los Angeles.

KNBC reported late Wednesday that Rivera rented a pontoon boat at the Lake Piru reservoir Wednesday and that her young son was found on the boat wearing a life vest.

Rivera’s identification was found on the boat. Sheriff’s officials launched a boat and helicopter search Wednesday afternoon, but that had been suspended by nighttime.

The search will continue early Thursday.

“We’re going on the belief that she did go in the water and we have not been able to locate her. So this may well be a case of drowning,” Captain Eric Buschow said during a news conference.

Rivera’s 4-year-old son is from a marriage with actor Ryan Dorsey. The couple finalized their divorce in June 2018 after nearly four years of marriage.

She called her young son “my greatest success, and I will never do any better than him” in her 2016 memoir “Sorry Not Sorry.”

The actress was engaged to rapper Big Sean in 2013, but their relationship ended a year later. The pair met on Twitter and collaborated musically, with the rapper appearing on Rivera’s debut single “Sorry.”

Rivera played Santana, a cheerleader in the musical-comedy “Glee” that aired on Fox from 2009 until 2015.

She appeared in 113 episodes of the series and dated co-star Mark Salling, who killed himself in 2018 after pleading guilty to child pornography charges.

COVID-19: Oprah playing it safe; Stedman in the guesthouse