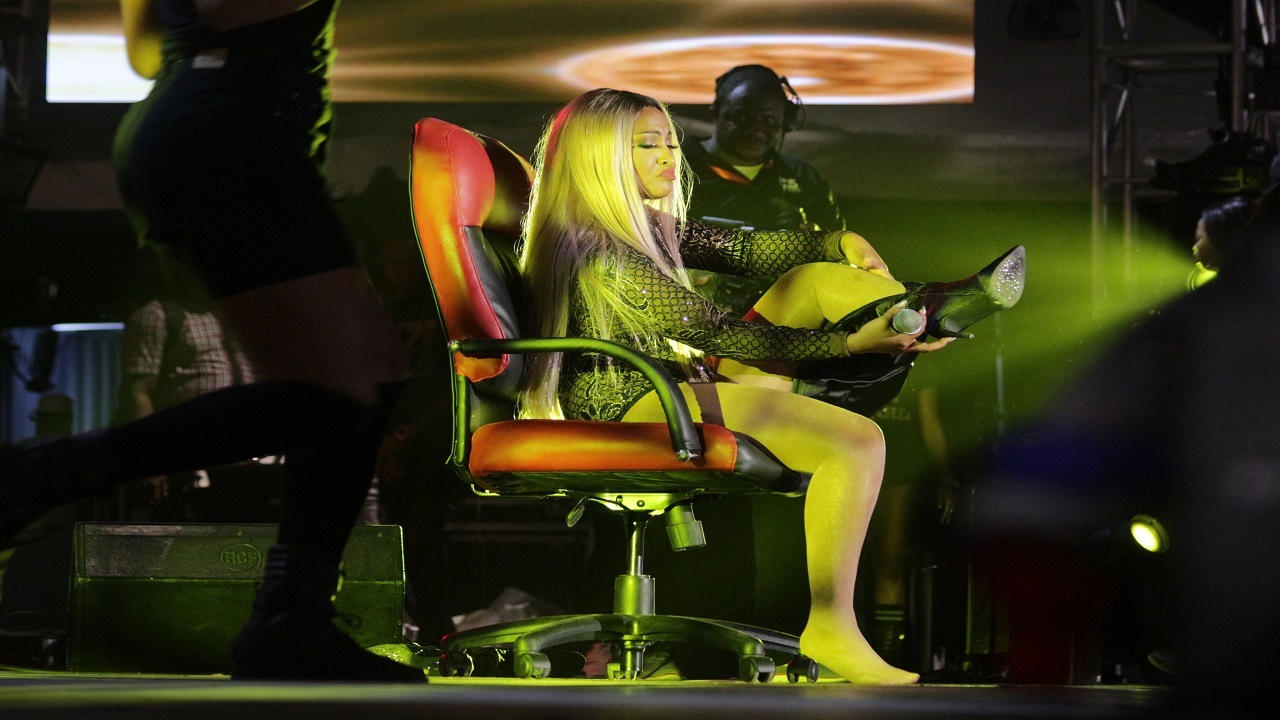 Shenseea and Devin Di Dakta delivered solid performances to stand out among the early acts at Reggae Sumfest's Dancehall Night on Friday at Catherine Hall in Montego Bay, St James.

Dressed in a green suit with black trimmings and a black shirt, Devin performed four songs, which all had the large crowd whistling and showing appreciation.

The first was the ever popular Rrri Bam Bi Deng Deng and then he did his version of the popular soca song Dollar Wine. 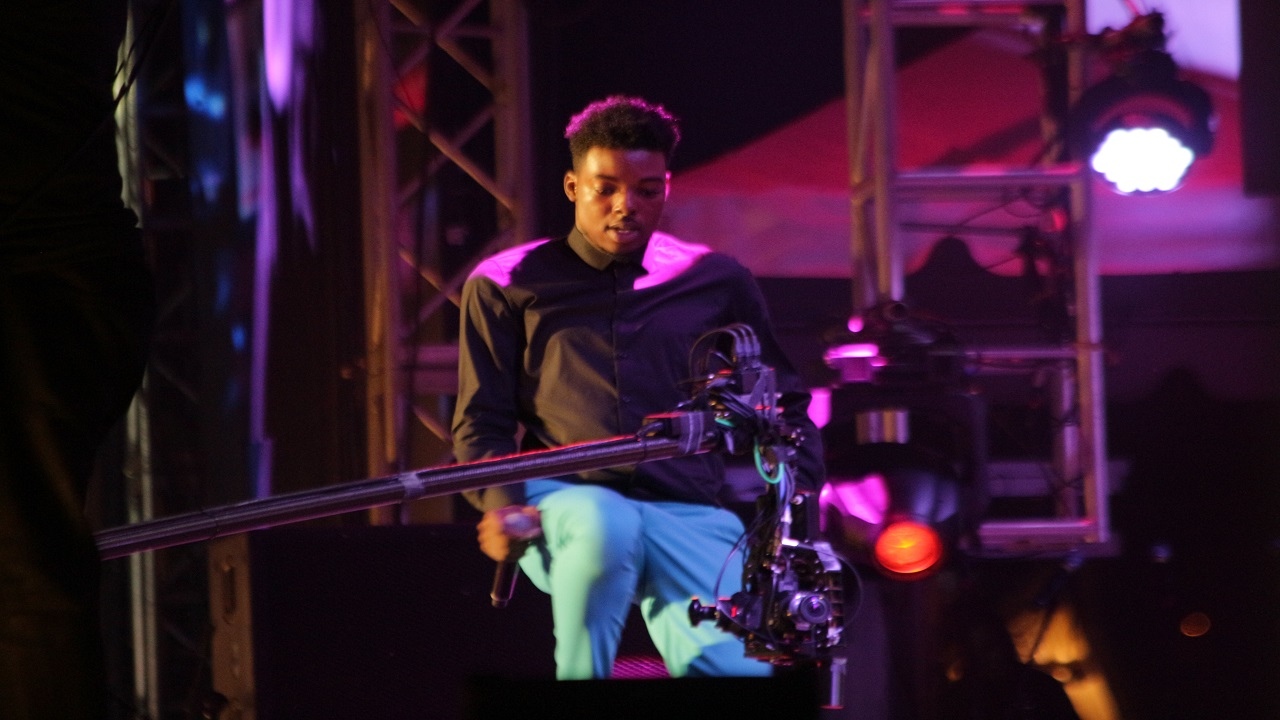 He then did an instrumental, which started with the drummer from his band, Warrior Love, playing solo before he instructed the other members to join in piece by piece.

Advising the women of the audience to "big up" the good fathers in his life, he then delivered a well-received tribute to his father, in the form of a letter to his dad, which was well received by the audience.

Shenseea came on stage immediately after Devin, and took the energy up a notch inside Catherine Hall with a well-choreographed set.

While not directly referencing the brouhaha earlier this year, which saw her being criticised for allegedly not giving enough credit to Kartel for the success of the single, Shenseea told the crowd that she respects Kartel and other "elders" in the dancehall before going into lyrics honouring the veterans of the industry.

She then reeled out Reverse, Jiggle Jiggle and Wine to the approval of fans.

A new Pepsi brand ambassador, Shenseea concluded her set by singing her Pepsi Ginger jingle, a move that got mixed reactions from the crowd.

See highlights in slider below.

Brace for an exciting Dancehall Night at Reggae Sumfest