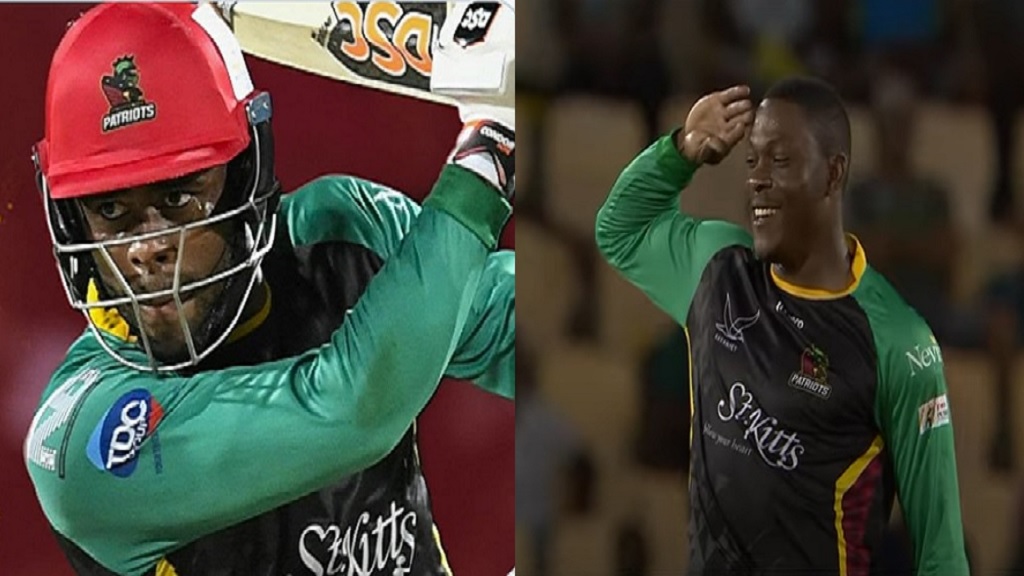 International retentions and signings will be announced at a later date.

This year teams can retain as many players from their 2019 squads as they wish. They could also transfer players to other teams and sign emerging players.

The Patriots have chosen to retain or sign seven Caribbean players ahead of the CPL draft, including signing Denesh Ramdin from the Trinbago Knight Riders.

The Patriots have also announced that it will be Rayad Emrit who will captain the team and Australian Simon Helmot will be the head coach for the 2020 season.

Speaking on his appointment as captain, Emrit said: “I am very excited to be part of St Kitts & Nevis Patriots for a second season. I think that the team that is selected this year is going to be a very exciting one. I am very excited to be named as captain. It's always an honour and a privilege to lead a franchise. Our new coach, Simon Helmot, knows the CPL and he knows how to win titles. He and I are going to work very hard to get the team to the finals.”

The CPL is scheduled to take place between August 19  and September 26 but the tournament organisers are currently watching the current situation with coronavirus (COVID-19) closely and are liaising with medical advisors and governments. A decision on whether the tournament can proceed as planned, or at a different time, will be made as soon as possible.

The virus is known to have infected more than 3.6 million and killed more than 251,000 people, according to a tally by Johns Hopkins that all experts agree is an undercount due to limited testing, uneven victim criteria and deliberate concealment by some governments.