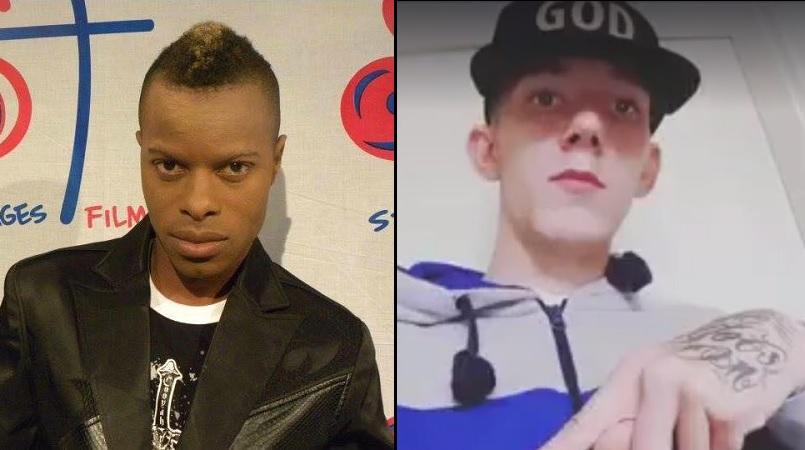 Xtreme, whose real name is Shane, was born in Nottingham but raised in Birmingham. He said in an interview that he has been talking patois since he was a child "because mi grow round yardie". He was featured in a BBC article earlier this week under the headline, "Shane from Birmingham - the next Dancehall star?".

He has also been getting a lot of buzz in Jamaican social media circles.

However, Ramsay believes Xtreme is getting the spotlight - including in Jamaica - because of his race rather than his talent.

"The white boy come and sing and everybody ah talk seh him bad… bet if is an ordinary black man dem wouldn’t even (look) pon him," Ramsay said in his 'Happy Corner' Facebook live post Wednesday.

"Mi nah kill him career and it look nice that a white man singing in Jamaican… we nuh seh the white boy nuh bad, but tek off him complexion and put him inna black, what him sing wheh the man dem inna the ghetto nah sing?" Ramsey continued.