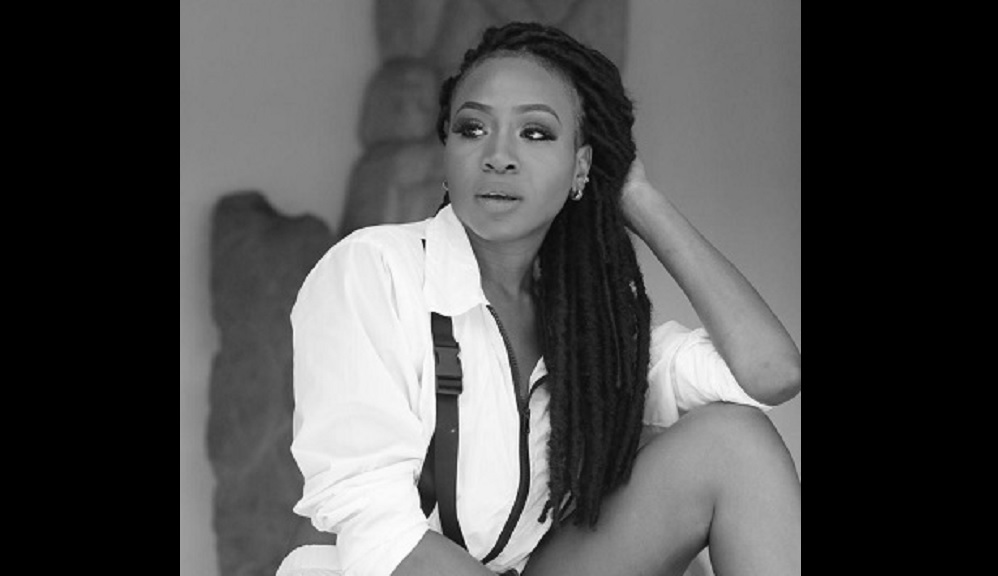 Talented singjay Shav-A is getting a lot of kudos for the religious imagery and themes in her new gospel video, 'Father', which was released a week ago.

"The feedback has been very positive. While the lyrics of the song are relatable and uplifting, most people say that after watching the video they feel a deeper connection. People are asking if I’m a gospel artiste but while I’m not, I know I am not limited to doing just one type of music as I am a very religious person and I want the world to know that side of me as well," said the artiste, whose given name is Shavanique Allen, said.

The 'Father' single, a cover of a well-known gospel standard, was released on the G-Shav Production label in July 2018.

Shav A will be changing gears smoothly from gospel to secular music with the release of “Island Girl” which will be released this Summer under the G-Shav Music Production, a new label started by the artiste's management team.

Shav A is the daughter of Admiral Tibet, and she has toured with her father for many years, doing background vocals on stage shows in the United States and the Caribbean.

The 28-year-old has performed as a solo act on a number of local club shows and to larger audiences during the RJR Cross Country Invasion last year. Earlier this year, she performed at  the Ocho Rios leg of the 'Children of Icons' all-island tour and the Jamaica International Kite Festival in St. Ann

She is applying the finishing touches on a six-song EP which will feature the work of producers such as Tony Kelly and Antiguan Andrew Dorsettt.

"Four of the tracks have been completed so far and it will be released officially at the end of September," she said.

Iyara gets a boost with 'Clu'