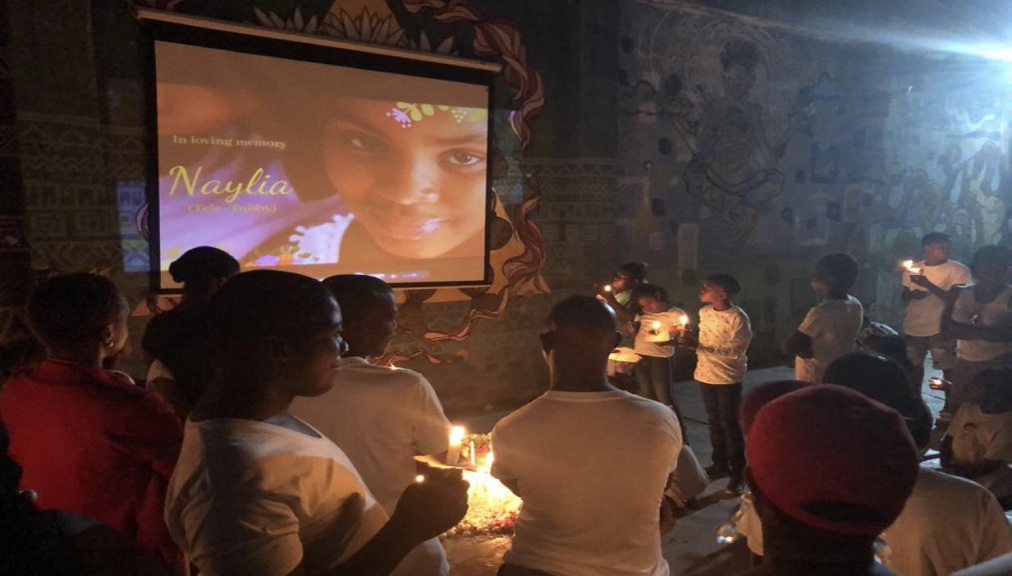 The date January 4 will forever be etched in the minds of 40-year-old Hugo Lewis and his common-law wife, Keriann Davis, as one of the worst days in their lives.

Nine days ago when the New Year started, Lewis and Davis, like many other Jamaicans, were excited and looking forward to the many possibilities that 2020 was expected to bring.

After all, the couple, with their five children, had managed to overcome many challenges that 2019 presented, and as a result, were eagerly looking towards the coming days and months.

Little did they know that days ahead would be a disaster, in fact, one of the worst periods that they would face in their lives.

The hopes of the two were not only shattered but turned upside down, as one of their own, nine-year-old Naylia Lewis, became ill, which triggered a desperate bid from the family to save her life.

But that was not to be, as within just two days after falling ill, the child died on January 4, in a case that the family members are still trying to make sense of.

Claims from out of the community are that the child, who was considered a young and upcoming bright spark in her Fleet Street, Central Kingston community, died from health complications caused by the deadly dengue disease.

And in a sick twist, the child died on the same day that the couple lost another daughter several years ago. Even worse, the child passed away just weeks before her birthday, which the family was preparing to celebrate at the end of January.

Now the harsh reality has left her family bereft and fighting to come to grips with the tragedy.

“She came down sick last Thursday and she was at home and we were monitoring her a day later, but she was still not feeling better, so we decided we would take her to the doctor,” the distraught mother said

She added that the family took the child to a private doctor and after, was advised to take the child to Bustamante Hospital for Children. On the way to the medical facility, she fell unconscious.

The child was admitted and after several hours of fighting to save her life, doctors would deliver the ‘unthinkable news’.

On Tuesday, hundreds of Jamaicans came out to pay respect at a candlelight vigil that was held in her community.

Tears flowed freely among residents and other community members as they gathered in silence to mourn.

Some prominent Jamaicans, including sprint star Usain Bolt, were among those who attended the event.

But as those who visited the event expressed their condolences, it was the father of young Nyla who fought the hardest to hold back his emotions.

"Right now me nuh know how me ago manage, me caan get this out of my head, my little heartbeat every time me a come from work a she mi see run to come to greet me, and to see she just gone like that,” said Lewis as he spoke to Loop News at the candlelight vigil.

Emotions spilled over into anger when pictures of the child were shown on a projector that was erected in a section of the community. 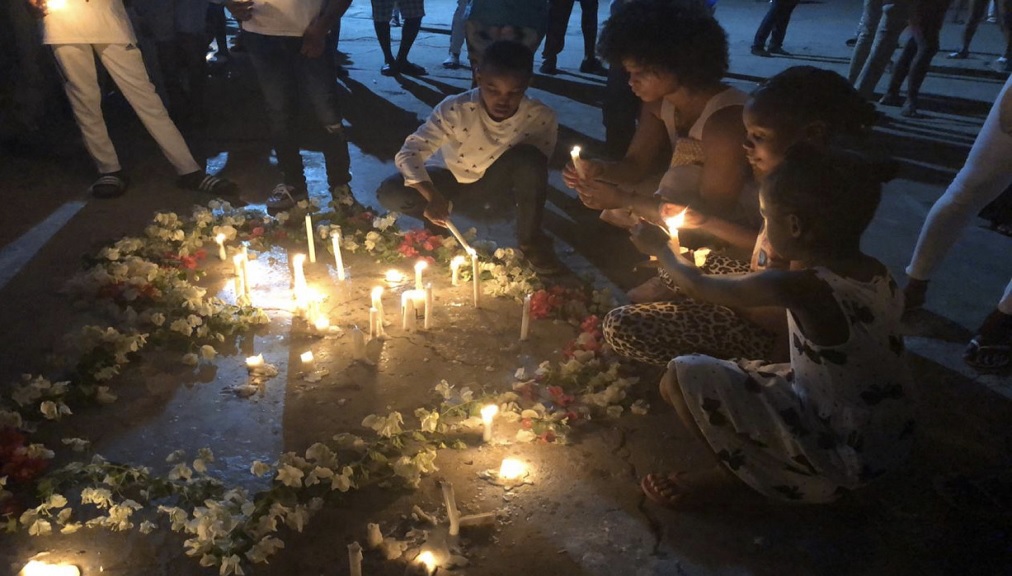