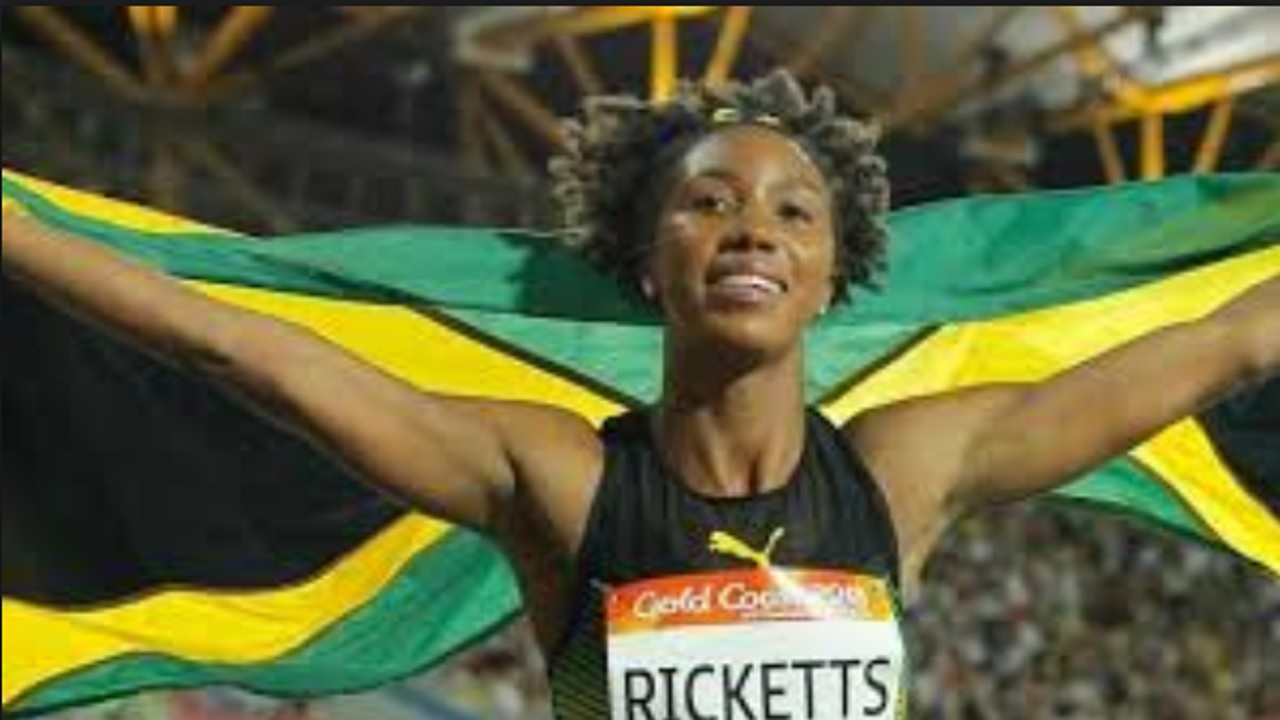 Caterine Ibarguen, Colombia’s Olympic triple jump champion, just regained her title  as she ended up only a centimetre clear of Ricketts with her best of 14.56 metres.

After a first round in which no jumper really hit it right, Ibarguen established her presence with a second-round lead of 14.56m, although Ricketts of Jamaica was only four centimetres off that.

In round five, the Jamaican edged up to 14.55m but she could go no farther, ending up one place ahead of compatriot Kimberly Williams, who reached 14.47m.

Russell came with a late run to prevent a USA sweep in the women's 400-metre hurdles.  The 24-year-old Russell ran past Georganne Moline for her third-place finish in 54.38 seconds.  Olympic champion Dalilah Muhammad retained the Diamond League title with a committed run, winning in 53.88 from compatriot Shamier Little, who clocked 54.21.

Goule clocked 1:58.49 to finish behind World and Olympic champion Caster Semenya of South Africa and World bronze medallist Ajee Wilson of the United States in the women's 800 metres.

Semenya ran the race she felt, without pacemakers, just the way she likes it – and she obviously felt good despite having had such a long season that began with a Commonwealth Games win in April as she took route one once again and pushed to the line for a winning time of 1:55.27.

For someone who, only the previous day, had said this race was about winning rather than running fast, the 27-year-old South African seemed to be pushing herself very hard. She has run faster on just three occasions.

The other Jamaican competing on the day - Tajay Gayle - finished fourth in the men's long jump. with an effort of 8.15 metres.

In the absence of Cuba’s boy wonder Juan Miguel Echevarria, rumoured to be injured, South Africa’s world long jump champion Luvo Manyonga set about defending his  title in characteristically flamboyant fashion after staking his claim with a first-round leap of 8.32 metres

Manyonga needed to harness all the energy he could, given the second-round effort of 8.30m from compatriot Ruswahl Samaai.

Both men improved, with Samaai adding two centimetres and taking the lead on countback, but Manyonga moved on to 8.36m with the last jump of the competition to ensure victory.