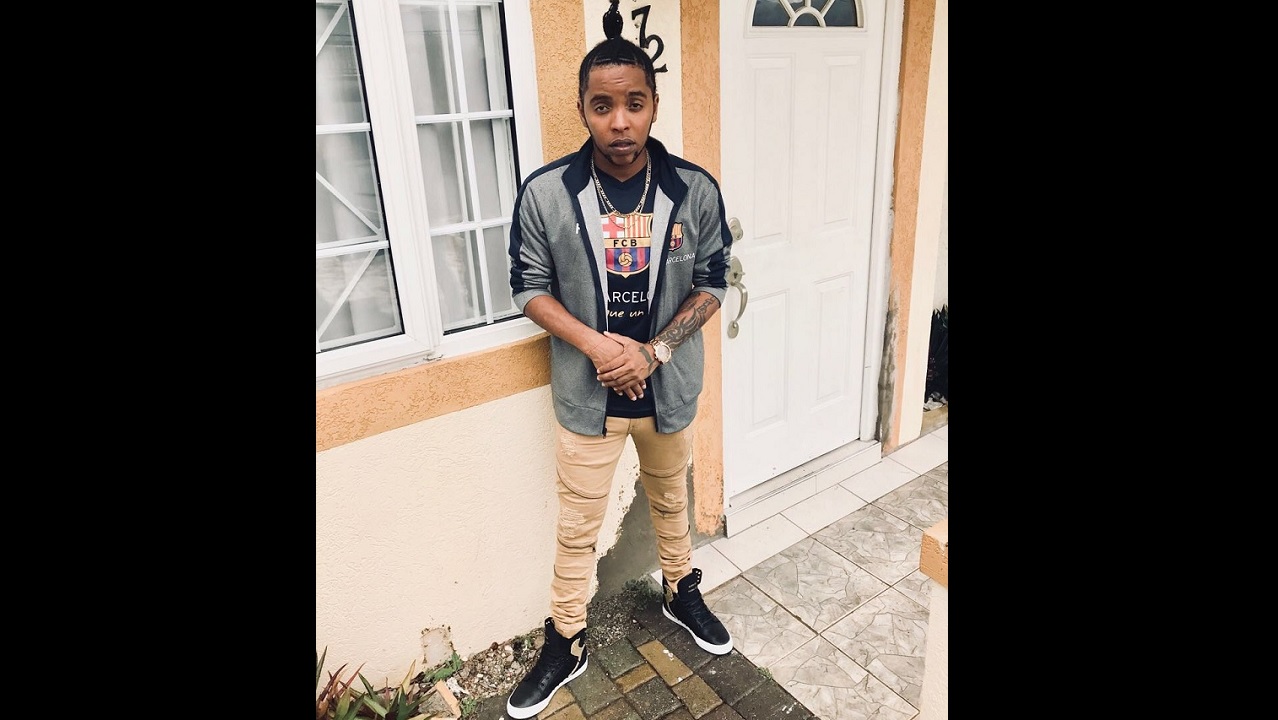 Second chances are rare and wonderful things. Just ask talented dancehall artiste Shane O who has a second chance at fame with his song, Last Days, a song released on the Damage Music label, a few months ago.

The single has racked up over 400,000 views on Facebook, 240,000 spins on one youtube channel and several thousand on several other channels, establishing Shane O as a strong contender for comeback artiste of the year.

"The song just ready fi buss now, because it is playing hard in the UK and Japan, and I am getting requests for dubs and jingles from all over the world, the thing looks promising for the last quarter of the year," Shane O told Loop Jamaica reporter Claude Mills.

He released a video for the project on National Heroes' Day and it has already racked up several thousand hits so far.

"People love the video, it ah get crazy comments on IG and youtube. it just goes to show that all you have to do is keeping writing good, positive uplifting music and the recognition will come," he said.

Discovered by Billboard-charting producer Rohan 'Snowcone' Fuller, Shane O first came to prominence in 2004 with the smash hit, Lightning Flash on the Applause rhythm. Over the past year, he has been busy writing songs for established artistes and has done several collaborations with artistes such as Konshens and Tommy Lee Sparta. Earlier this year, he co-wrote the runaway hit Lifestyle, which is featured on Good Good Production's Money Fix compilation album.

In the meantime, Shane O's followup single, Mill Fi Share on his own SOR label, is already blowing up on radio and in the street dances in the Corporate Area.

He recently performed at a Heroes Day stage show at the 'Mineral' in Caymanas on Monday, before rocking a stage show alongside Masicka and Jahmiel at a show on Wednesday.

"I am looking at confirming shows in Trinidad and Canada in the next couple of weeks so things are looking up for the future," he said.