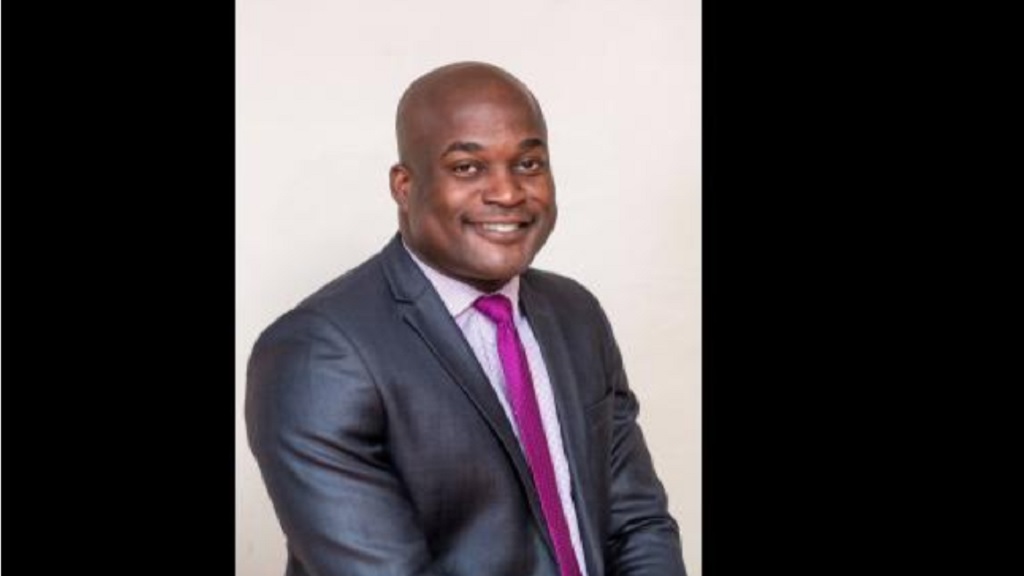 A St James native has become the first Jamaican to be appointed CEO of MBJ Airports Limited, operator of the Sangster International Airport (SIA) in Montego Bay.

He is Shane Munroe, who has worked in various positions at the airport over the past 18 years. His appointment took effect on February 1 according to a statement issued by MBJ.

The announcement follows the departure of the former CEO, Dr Rafael Echevarne who has assumed the role of Director General for the Airport Council International (ACI) Latin America & Caribbean, also effective February 1, 2020.

“This appointment is particularly meaningful for Munroe as a Montegonian and as the first Jamaican to hold this position in the company’s 16-year history, and as a Jamaican leading a Public Private Partnership (PPP),” MBJ said.

And he is well equipped to do so as he brings a wealth of technical and operational expertise to the role, having spent nearly two decades in a variety of positions at SIA, two years with Airports Authority of Jamaica and the last 16 years with MBJ.

“Most recently he served in the capacity of Chief Technical Officer where he had responsibility for directing, coordinating and planning the activities of the Projects and Information Technology departments,” said MBJ.

Described as being passionate about developing high performing teams, driving innovation, business growth and delivering critical business results, MBJ said Munroe has been directly involved in the planning and execution of its Master Plan with a proposed spend of US$112 million over the next 5 years to upgrade and modernise the airport.

“I am looking forward to working with the team to create efficiencies and further contributing to developing the airport to be one of the best in the world. The team at the airport should be seen as experts globally, as good as any talent elsewhere,” Munroe remarked.

The newly-appointed CEO is the holder of a master’s degree in Aviation Management from the University of New South Wales, is an International Airport Professional (IAP), a certified Project Management Professional (PMP) and a Certified Member of the American Association of Airport Executives. He has a seven-year-old son James, whom he shares with his wife of nine years, Dr Patrice Thelwell-Munroe.

Some 4.77 million passengers passed through the SIA in 2019, an increase of five per cent over 2018 figures. It connects Jamaica to more than 60 international destinations. MBJ operates SIA under a 30-year concession awarded in 2003 and the airport provides employment to more than 7,500 persons. SIA has been named the Caribbean’s Leading Airport by World Travel Awards for 13 years.

MBJ signs $5-b loan agreement with Scotiabank for airport expansion