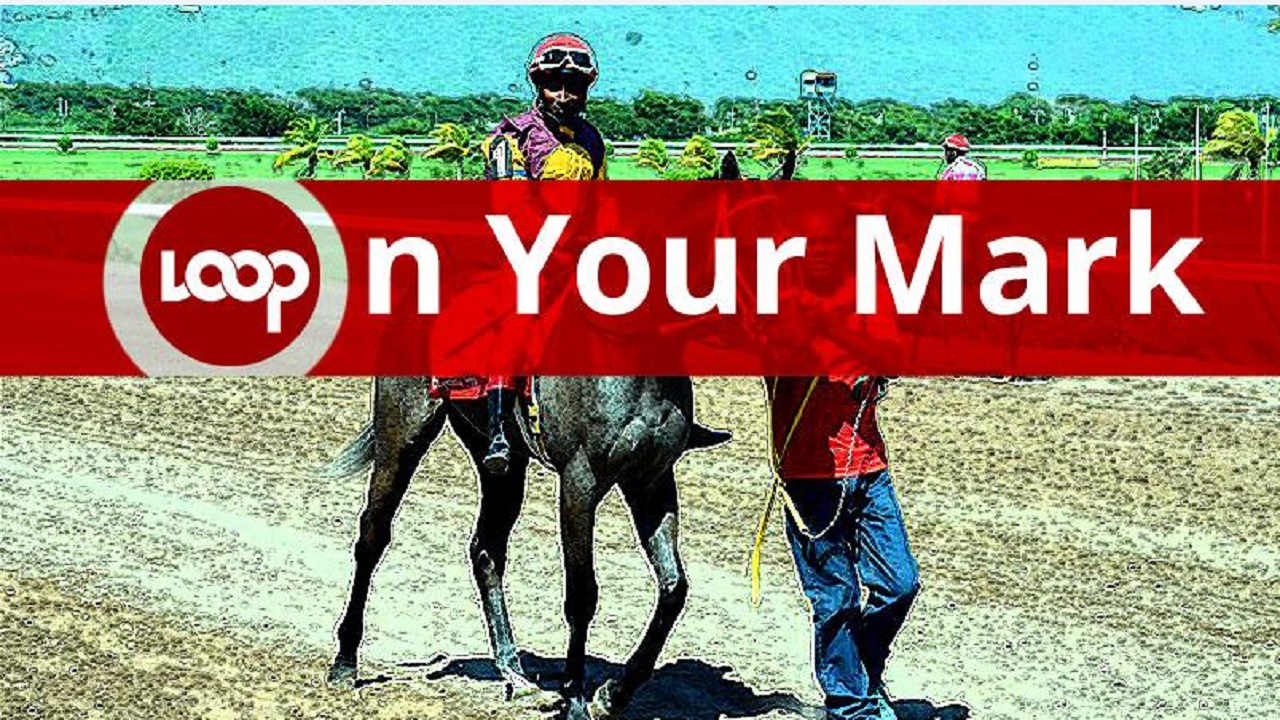 LUNAR ROCKET, the 3-5 favourite, fought off a determined challenge from 5-2 chance SIMPLY THE BEST to win Wednesday's fifth race at five-and-a-half furlongs at Caymanas Park.

LUNAR ROCKET led from the off under Shane Ellis but was challenged by SIMPLY THE BEST, who was slowly into stride but recovered to chase the leader from three furlongs out.

SIMPLY THE BEST, ridden by Paul Francis, challenged LUNAR ROCKET coming off the home turn and pointed with a furlong-and-a-half to run in the $550,000 optional claiming event.

However, LUNAR ROCKET rallied strongly to regain the lead a half-furlong out, winning by three-quarter lengths in a fast 1:06.1.

Wesley Henry rode two winners on the 10-race card,  YOGA and A. P. I,  in the sixth and ninth races,  respectively.