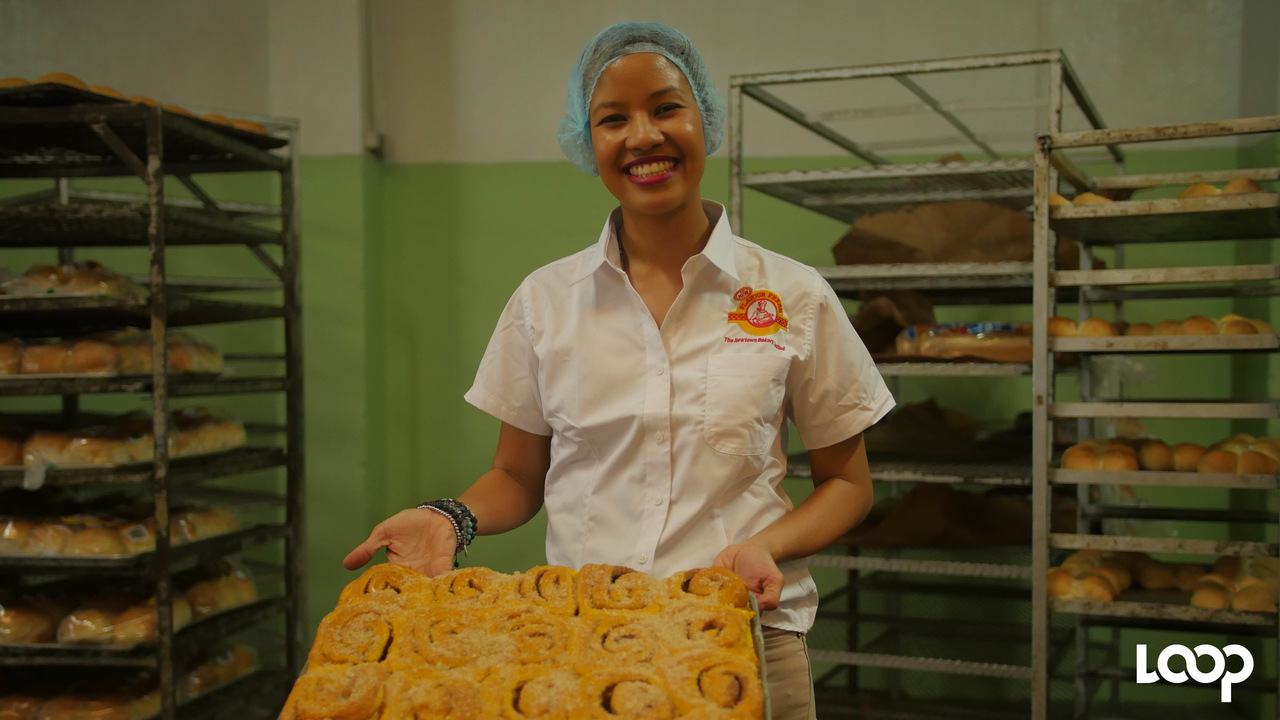 Shalane Lee-Chin has made significant gains in the 67-year-old Newtown Bakery by improving its food safety standards and diversifying the bakery’s product line through its Flavour Fresh brand.

In 2009, Shalane Lee-Chin and her husband, Mark took on the task of building on the 67-year-old Newtown Bakery which was previously owned by Mark’s uncle on Maxfield Avenue in St Andrew.

Since acquiring the company, Lee-Chin has made significant gains in the business by improving its food safety standards and diversifying Newtown Bakery’s product line through its Flavour Fresh brand.

In recent times, the enterprise also started exporting the products to the Caribbean region through partnerships with bigger entities.

“The bakery was basically (then) catering to people in the community (Maxfield), so when we got it, we added more products. It was mainly known for its Easter Bun, so we added stuff for full year-round production,” Lee-Chin said.

She believes that her uncle (in-law) would be proud of the improvements she and her husband have made to the entity.

The businesswoman, who previously worked in marketing for a telecommunications company, has also added a new line for her daughter, Izzy to not only further diversify its product offering, but to establish a business for her only child.

“It started out when my daughter was three. She’s now six. When we started out, we were selling like 100 per week, now we are selling 1,500 per week.” Lee-Chin said.

Watch the video below, which was edited by Richard Baker, for more details on how Shalane Lee-Chin has been improving a half-a-century-old bakery.