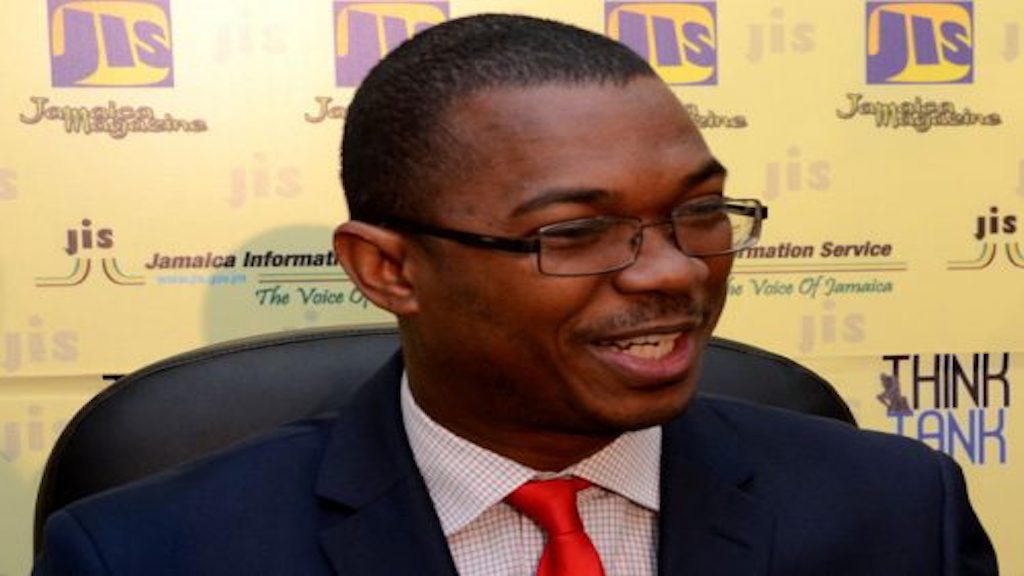 The recent resignations of a number of Rise United’s members from the People’s National Party (PNP) shadow cabinet has started murmurings that the Opposition party is imploding in the aftermath of the bruising presidential battle which ended with the Peter Phillips-led OnePNP winning by a slim margin.

But former State Minister for Foreign Affairs and Foreign Trade and Member of Parliament for South East St Catherine, Arnaldo Brown says the resignations of the Rise United members are not signs of the party being fractured by the tensions surrounding the presidential election.

According to Brown, the resignations are part of normal political procedures.

“I think it was the proper approach and is consistent with the Westminster model. He (Bunting) also said that he is prepared to work within the party. The party president must now define his (Bunting’s) role. I believe Comrade Bunting is committed to the party,” he said.

Phillips has since urged the members of the Rise United team who have resigned from the shadow cabinet to stay in their posts until he reshapes the spokesperson council after the party’s upcoming annual conference.

Bunting has also posted a video on social media urging supporters of the party to remain united. In the video, Bunting described his 76-vote loss as “one of the most significant experiences of my career”.

Under the Westminster model of politics, members of a party who lead a challenge against the party leader and end up failing in the bid usually recuse themselves from any positions they were appointed to by the leader prior to the challenge - and allow the leader to re-appoint who he sees fit to those positions.

Phillips will now decide the fate of the three Rise United members who have resigned their shadow cabinet positions, along with other members of the group, after the party’s annual conference.