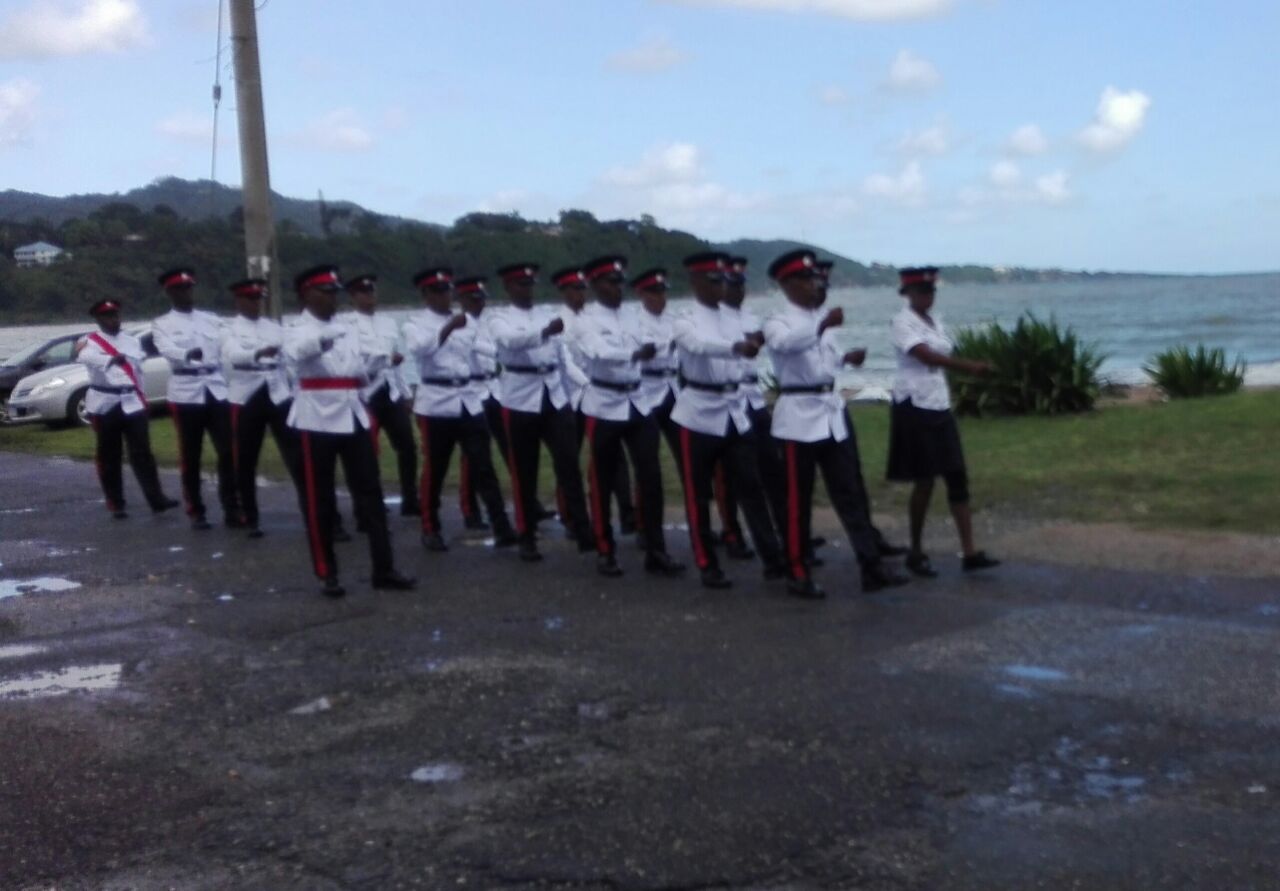 Members of the Jamaica Constabulary Force (JCF) participate in a parade at the opening of the Christmas session of the St Mary Circuit Court.

Senior Deputy Director of Public Prosecution, Claudette Thompson, has described as alarming, the number of sexual offence matters that are set to be heard during the three-week Christmas session of the St Mary Circuit Court.

Of a total of 99 cases on the list, there are 57 sexual offence matters. These range from rape, sexual intercourse with a person under 16, to carnal abuse.

Prosecutor Thompson gave statistics which revealed that 43 sexual offence cases were rolled over from the July sitting of the circuit, with 14 new sex matters being committed from the parish court since then.

In the meantime, 19 murder cases are to be heard, while 15 cases are on the list for the Gun Court Division of the circuit.

Presiding Judge, Justice Lorna Shelly-Williams, said with 99 cases to be heard over 15 days, the available time will have to be well utilised.

She urged the members of the private bar, as well as the accused persons, to utilise the new case management strategies that are available to them.

Among the strategies which Justice Shelly-Williams listed were: judge-alone trials; the agreement of facts to lesson trial time; sentencing indicators for those who wished to enter guilty pleas; and sentence reductions for persons who entered early pleas of guilt.

The Christmas session of the St Mary Circuit Court extends from November 20 to December 6.