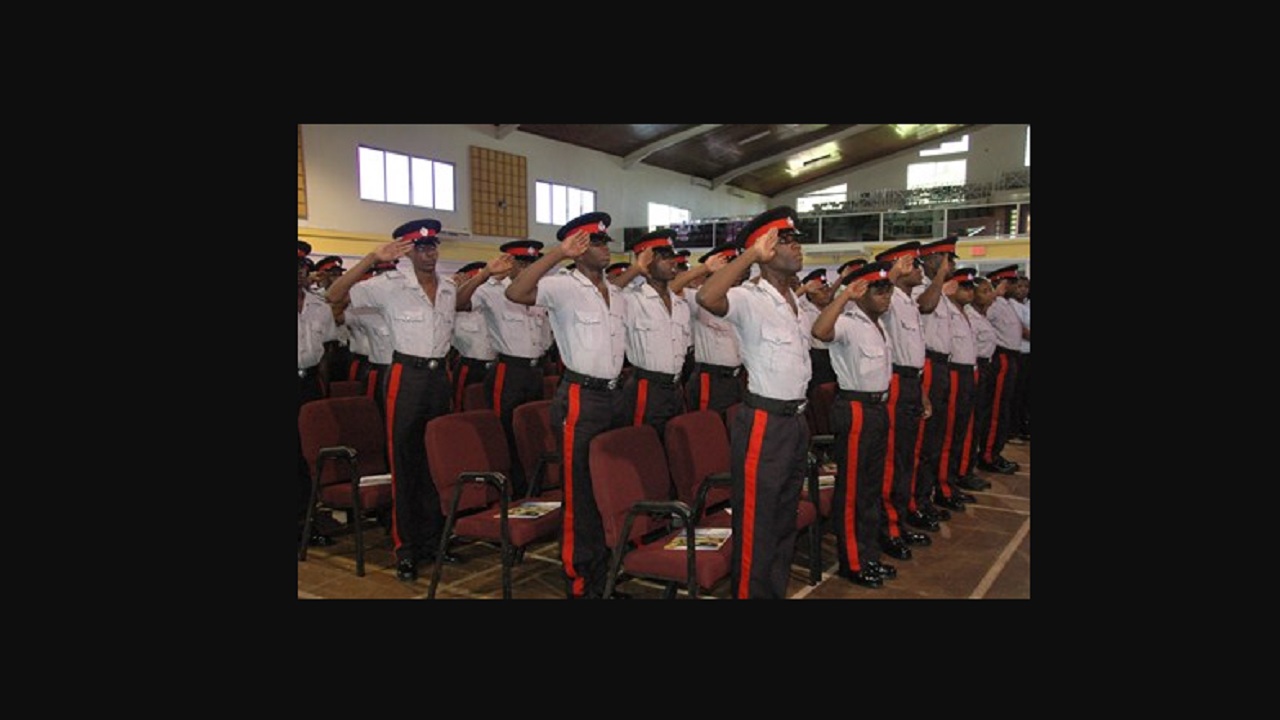 The Governor-General acting on the advice of the Police Services Commission has announced the promotion of seven gazetted police officers.

Those promoted from Senior Superintendent Police (SSP) to Assistant Commissioner of Police (ACP) are Andrew Lewis, who currently works at the JCF’s administration branch. Michael Smith, who works at the Area 2 Headquarters and Leonardo Brown, head of the Technology Branch.

Meanwhile, four officers have been promoted from the rank of Superintendent (SP) to SSP. They are Stephanie Lindsay, of the St. Andrew Central Division, Maxine Reaves from the National Police College of Jamaica (NPCJ), Gary McKenzie, head of the Westmoreland Division and Wayne Josephs of the Criminal Investigations Branch (CIB) Headquarter.

29 JCF members promoted to the rank of inspector

JCF recognised internationally for its use of GIS technology