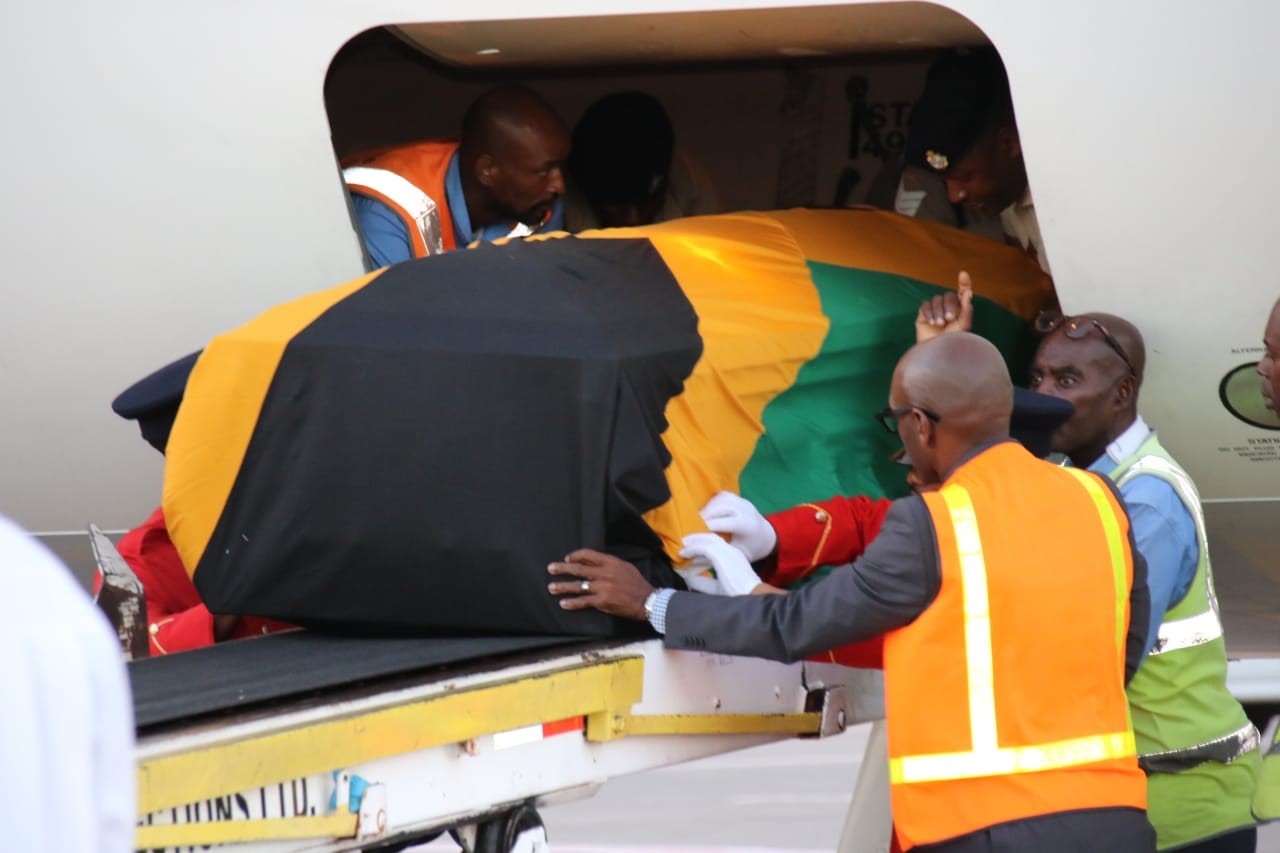 The public is being advised that the following roads will be closed to facilitate the state funeral for the late former Prime Minister of Jamaica, Edward Seaga, on Sunday, June 23:

South Camp Road between Merrion Road in front of the Traffic Court and East Queen Street, and all roads leading off will be closed to vehicular traffic from 7:00 a.m. to 3:00 p.m.  Jamaica Urban Transit Company (JUTC) buses and the general traffic travelling from Up Park Camp direction will be diverted onto Merrion Road to use Upper Elletson Road – Victoria Avenue – East Queen Street on their outward journey.

North Street between South Camp Road and Church Street and all roads leading off will be closed to vehicular traffic; access will only be given to motorists attending the funeral.  JUTC buses and the general traffic travelling along Church Street to turn right onto North Street, will not be allowed.

East Street will be closed between North Street and South Heroes Circle and all roads leading off, to the general motoring public.

Duke Street between Charles Street and South Heroes Circle and all roads leading off will be closed to vehicular traffic. This corridor is designated the continuation of the ‘Official Route’ for the funeral procession from the church to the south gate of National Heroes Park.

Marescaux Road between Caledonia Road and Duke Street at South Heroes Circle and all roads leading off, will be closed to vehicular traffic.

Provision will be made for residents of Allman Town and Kingston Garden to exit and enter their communities by using Arnold Road, which is to the rear of the communities.  However, in case of an emergency, they will be allowed access to Marescaux Road.

Parking at National Heroes Park/Shuttle Service to the church

Vehicles with stickers marked ‘State Funeral’ will park at National Heroes Circle, and the mourners will be shuttled by buses to and from the church.

Shuttle buses will be pre-positioned at the National Heroes Park to shuttle mourners to the Holy Trinity Cathedral prior the start of the funeral service, and back to the parking area at the conclusion of the service.

Seaga to lie in state on Wednesday; special sitting of Parliament