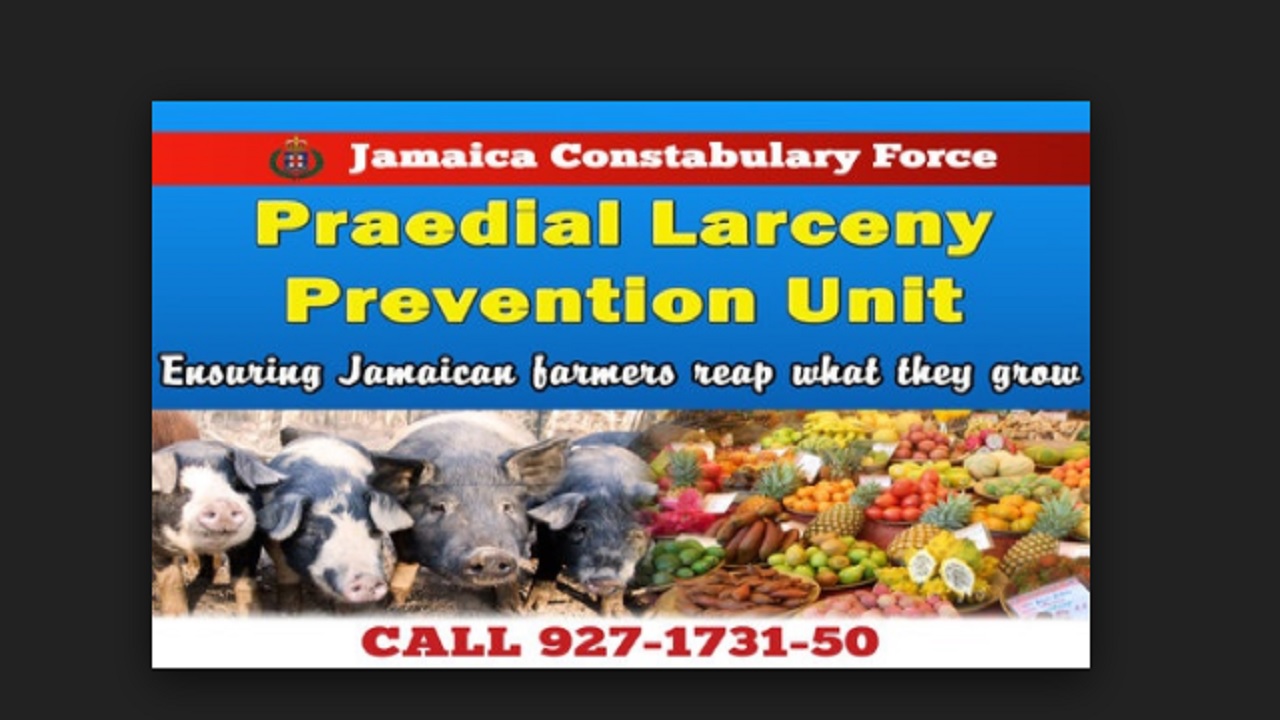 The Praedial Larceny Prevention Unit (PLPU) of the Jamaica Constabulary Force (JCF) arrested several persons for breaches of the Public Health (Food Handlers) and the Public Health (Butchers) Regulations during operations in the town of Falmouth, Trelawny on Friday, May 19.

Reports from the Praedial Larceny Unit are that between the hours of 12:20 p.m. and 8:15 p.m., a team of police personnel along with public health inspectors carried out operations during which a number of meat shops in Falmouth were inspected.

Three persons were arrested for breaches of the regulations including Failing to Produce Public Health Certificates.

The Falmouth Meat Market was then visited and inspected and five persons arrested for Not Having a Butcher’s License and Food Handlers’ Permit.

Following the operations Deputy Superintendent, Kevin Francis, officer in charge of the PLPU issued a warning.

“The Praedial Larceny Unit will be unrelenting in our efforts to educate and enforce the various regulations treating on food safety and security”, stated the DSP.

The identities of the persons arrested are being withheld to facilitate further investigations.

The Latest: Paris police ban protest due to virus concerns