Seven Jamaicans to be honoured for contribution to sports 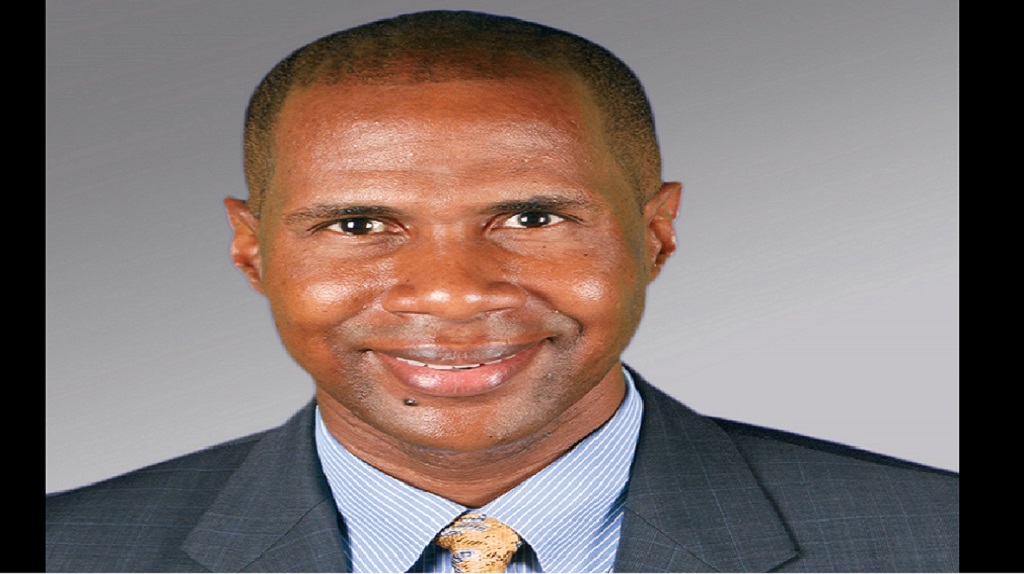 Seven Jamaicans will be recognised for their outstanding contribution to the country’s sporting development when the 2019 national honours and awards are handed out during the annual ceremony at King’s House on National Heroes Day, Monday, October 21.

The seven are among 143 Jamaicans who will be honoured overall.

Five of the seven will be vested with the Order of Distinction in the Officer Class. They are First Vice-president of the Jamaica Olympic Association, Chris Stokes; President of MVP Track Club and well-respected track and field analyst, Bruce James; tennis enthusiast, Llockett McGregor; horse racing commentator Brian ‘Spuddy’ Rickman and Hugh Perry, who is being recognised for contributions to cricket and football.

Stokes, is the Chairman of the Jamaica Bobsleigh and Skeleton Federation.  He was a member of the Jamaican bobsled team that made history, in the process stunning the world, when they appeared at the 1988 Calgary Winter Olympics.

The movie, ‘Cool Runnings’ was inspired by the exploits of the team.

James played an instrumental role in the creation of the world-famous MVP track club that is based at the University of Technology in Papine, St Andrew. He was firmly of the view that world-class athletes can be trained in Jamaica.

That vision has paid off as the club, under the guidance of the highly respected coach, Stephen Francis, has produced Olympic and World  Champions, as well as world record holders. These include Bridgette Foster-Hylton, Shelly-Ann Fraser-Pryce, Elaine Thompson and Asafa Powell. The club has also produced numerous other medallists on the world stage.

Also being recognised for their contribution to sport are Christopher Dehring and Margaret Beckford who will receive the Order of Distinction Commander Class.

Dehring is being honoured for the part he played in the successful bid by the West Indies to host the 2007 Cricket World Cup in the Caribbean.

Beckford, the first president of Netball Jamaica, is being honoured for helping to develop the sport in Jamaica.

British High Commissioner to be honoured at National Sports Awards