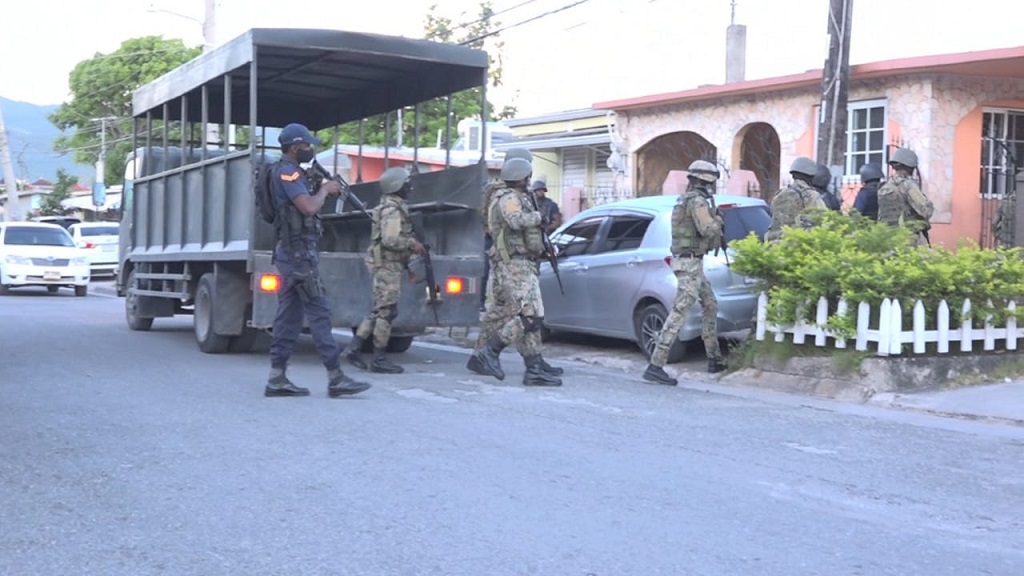 Seven men suspected to be significant players in the illegal drug trade were arrested in a major security operation led by the Counter-Terrorism and Organised Crime Investigation Division (C-TOC) in Montego Bay, St James on Wednesday.

Some of the men who have been detained are believed to be connected to the three Jamaican police officers who were arrested in the United States last week after being held allegedly smuggling quantities of cocaine, a release from the police said.

“The operation which commenced about 3am and lasted for over 11 hours consisted of various sections of the Jamaica Constabulary Force (JCF) and the Jamaica Defence Force (JDF),” the police further said in the release. 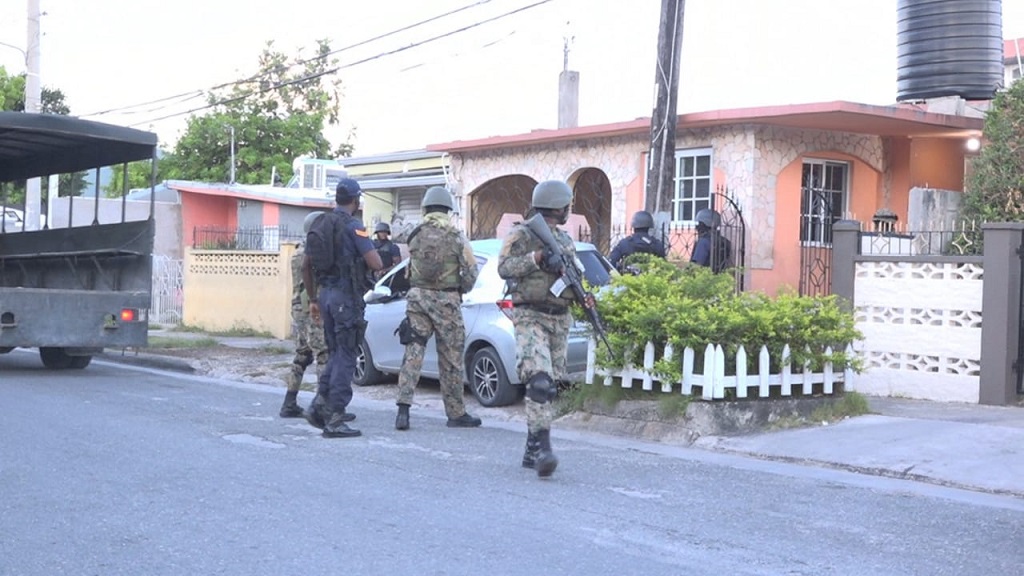 Among the men detained are suspected members of a major transnational drug trafficking syndicate that is believed to be behind the illegal exportation of large quantities of dangerous drugs to the United States and elsewhere in North America, as well as to Europe.

A large cache of electronic devices, cash in both foreign and local currency with a value in excess of Jamaican $1.2 million, a BMW X6 motorcar, as well as a licensed firearm, were seized in line with on-going investigations.