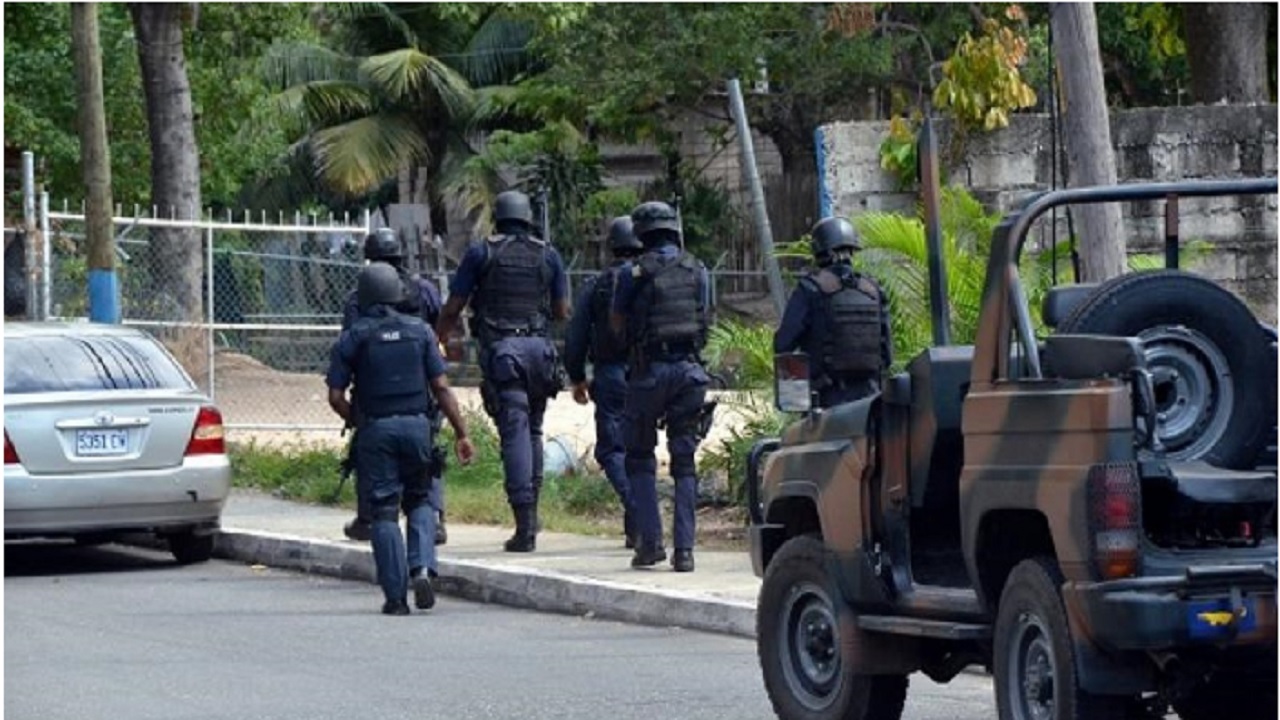 Seven persons were arrested during MOCA operations in Western Jamaica

Seven persons were apprehended by detectives from the Major Organised Crime and Anti-Corruption Agency (MOCA) during a series of operations in St James and Westmoreland on Saturday.

Reports are that at about 5:00am, a team of MOCA officials, members of the Jamaica Constabulary Force, Jamaica Defence Force and the Financial Investigation Divisions carried out several raids to target persons involved in the illicit lottery scam.

During the clamp down seven persons were held and several items used in the multi-million underground lotto scamming trade seized.

The persons are expected to be interviewed in the presences of their attorney following which charges will be laid.

In April of this year eight alleged Jamaican lottery scammers were carted off to the United States of America to stand trial for a number of offences they are accused of committing against residents of that North American country.

The accused scammers, five men and three women, including a member of the Jamaica Constabulary Force, were nabbed in an operation that saw 10 Jamaican and US agencies collaborating to form the Jamaica Operations Linked to Telemarketing (JOLT) task force.

The eight are accused of bilking millions of US dollars from US citizens in the lottery scam.