Sessions defends himself to Congress, says he never lied 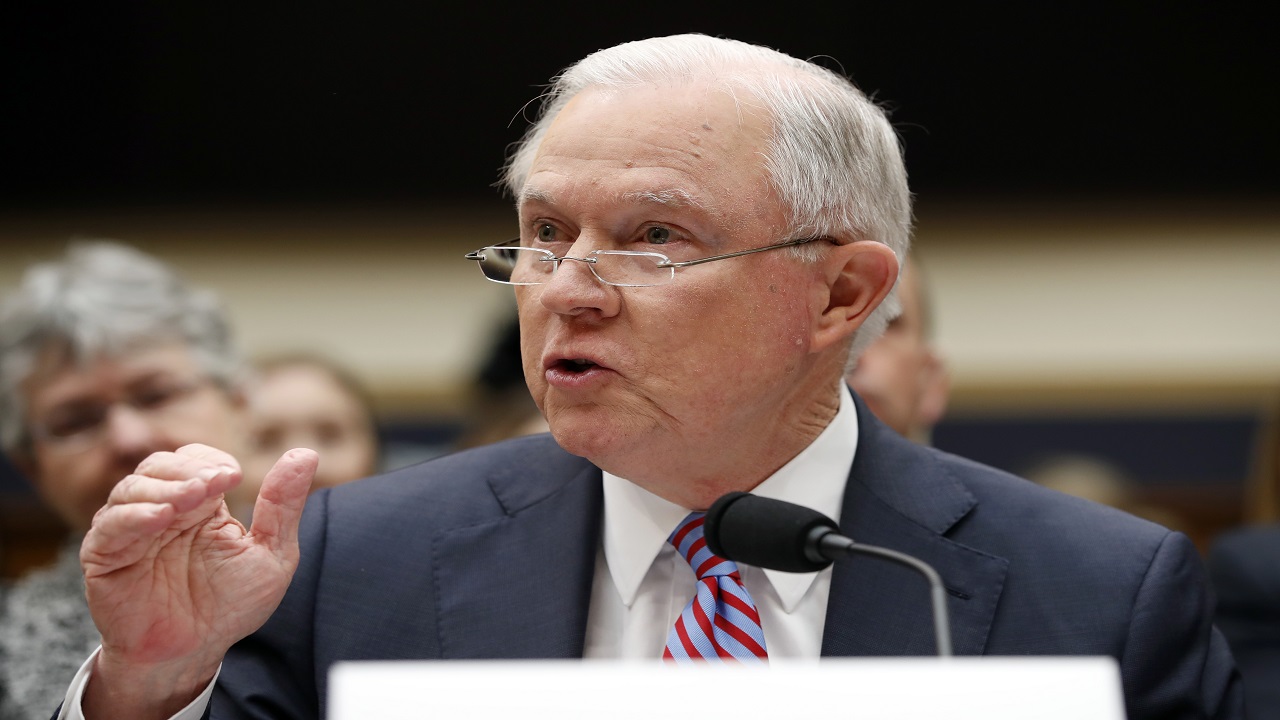 Attorney General Jeff Sessions, in a raised voice and defiant tone, strongly defended himself Tuesday against allegations that he had misled members of Congress about his knowledge of communications between Russians and associates of President Donald Trump during the 2016 campaign.

"In all of my testimony, I can only do my best to answer all of your questions as I understand them and to the best of my memory," Sessions told the House Judiciary Committee. "But I will not accept, and reject, accusations that I have ever lied under oath. That is a lie."

Sessions, who as an Alabama senator led a foreign policy advisory council for the Trump campaign, has been dogged since January by his evolving explanations about his own foreign contacts during the campaign and about how much he knew of communication between Trump associates and Russian government intermediaries.

Those questions have only deepened since the guilty plea last month of George Papadopoulos, a former Trump adviser who served on the council Sessions chaired and who proposed arranging a meeting between Trump and Russian President Vladimir Putin. As well, another aide, Carter Page, told Congress in private statements that he had alerted Sessions about a meeting he planned in Russia during the campaign.

Papadopoulos was arrested by the FBI and pleaded guilty to lying to authorities about his own foreign contacts during the campaign.

"I pushed back, I'll just say it that way," Sessions said under questioning.

The oversight hearing came one day after the Justice Department said Sessions had directed federal prosecutors to look into whether a special counsel might be merited to investigate allegations that the Clinton Foundation benefited from an Obama-era uranium transaction involving a Russia-backed company.

Sessions tells AP he's not stepping down unless asked